Six USC Trojans are in the field for the Augusta National Women’s Amateur, which is the most of any school. 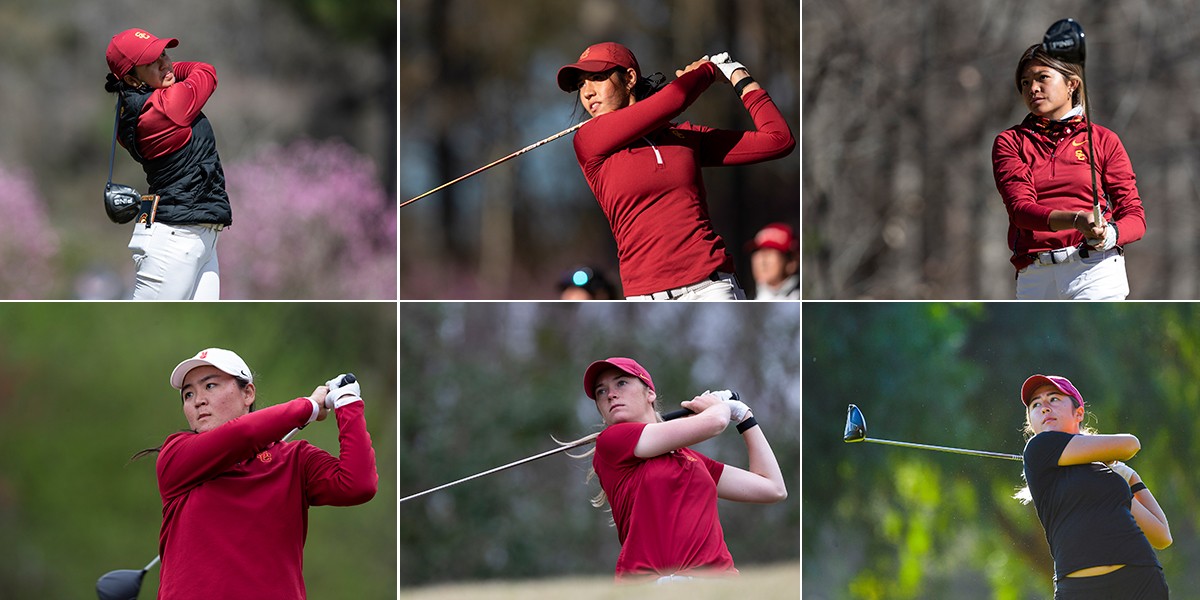 A whopping seven USC players received an invitation to compete in the second edition of the Augusta National Women’s Amateur. With Gabriela Ruffels turning professional, however, six will compete this week, the most from any school in the country. Golfweek caught up with head coach Justin Silverstein to get the run-down on each Trojan in the field.

The ANWA begins March 31 at Champions Retreat. After 36 holes, the top 30 will advance to the final round at Augusta National on Saturday, April 3. Both Allisen Corpuz and Alyaa Abdulghany competed in the ANWA in 2019. Corpuz tied for 17th and Abdulghany missed the cut.