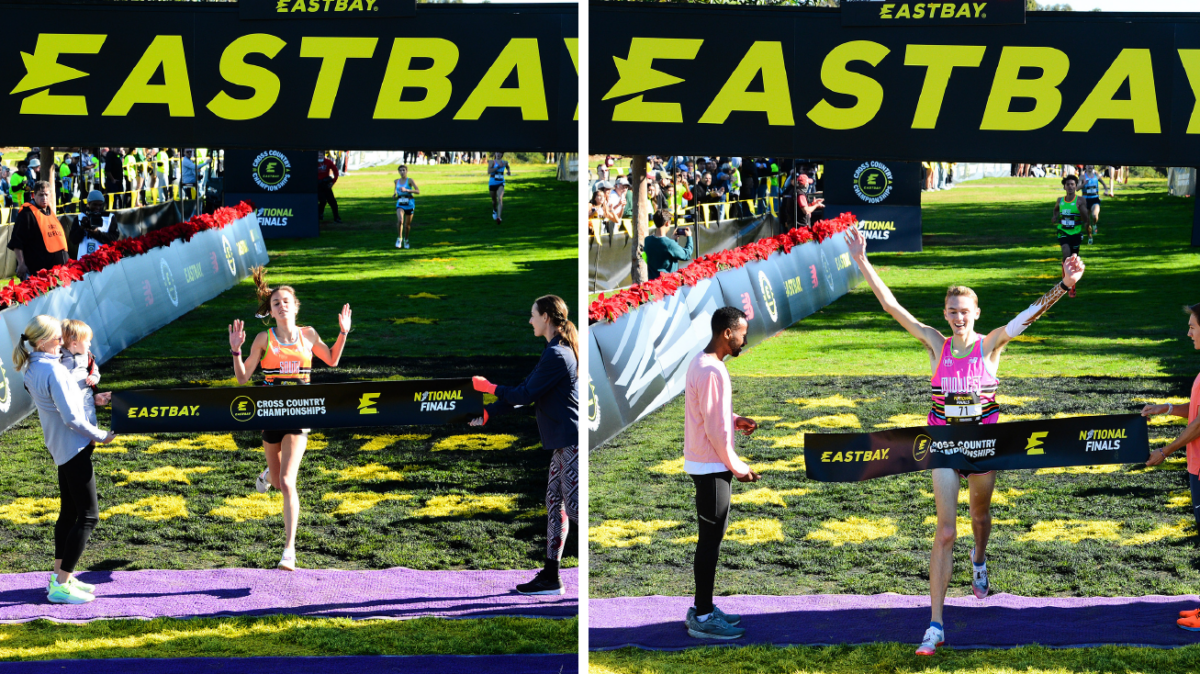 As Flower Mound (Texas) High School senior Natalie Cook ran the final hill of the Eastbay National Cross Country Championships in San Diego on Saturday, she heard her dad yelling toward her that competitors were closing in.

Cook had dominated her last several races, but this wasn’t just a motivational push from her father; the competitors were nearing. In retrospect, Cook had been too aggressive on the first hill and was feeling the effects now.

She pushed herself forward and won with a time of 17:15.0, beating second-place finisher Angelina Perez by almost five seconds and ending her high school career at the top of the prestigious national race.

“I just had to give all I had left in me to try to finish it. It was hard but I’m really happy on how I finished,” Cook said. “The second loop was really hard and I gave it all I had in me. I’m really happy for my last cross country race.”

“Going up it the second time was, all of us in the front were basically so tired from it, we were like crawling up the hill,” he said.

Hough had observed patiently from behind the pack before slingshotting ahead on the downhill.

“This course is hard. I wanted to see what these people were going to do, because we’re all near each other’s skill level. Anyone can do almost anything,” Hough said.

He grabbed a lead on that downhill burst and would not relinquish it, winning with a time of 15:11.4.

This ties a bow on a pair of dominant seasons from Hough and Cook. Hough won 15 5Ks with Hartland, a stretch that included a personal record of 14:37.1 in the Portage Cross Country Invitational in October.

He is now headed to Michigan State. Hough said that even after he narrowed down his top two schools to in-state MSU and Michigan, the choice was extremely difficult to make.

“It basically just came down to which team I liked more,” he said. “I ended up liking Michigan State a little more, I blended in with them a little more.”

Cook’s finish was a proclamation of her return from a navicular stress fracture in her foot. The injury cost her a year of running after her sophomore season, according to the Dallas News, but she bounced back this season by winning six of the seven 5Ks she participated in, including one in each of these last three weekends. Just one week before the Eastbay Championships, she set a personal record of 16:04.0.

Cook, who became the first Texas girls runner to win the national title, is Oklahoma State-bound.

“They’re building a great team and I love Coach Dave (Smith) and Coach Anna (Boyert-Thorp) so much,” Cook said. “They want to win nationals and I want to be a part of it.”

Here are the top 10 finishers for the boys and girls races:

USA TODAY High School Sports Awards reveals its nominees for Atlanta Girls Cross Country Runner of the Year. The event is May 11, 2020. 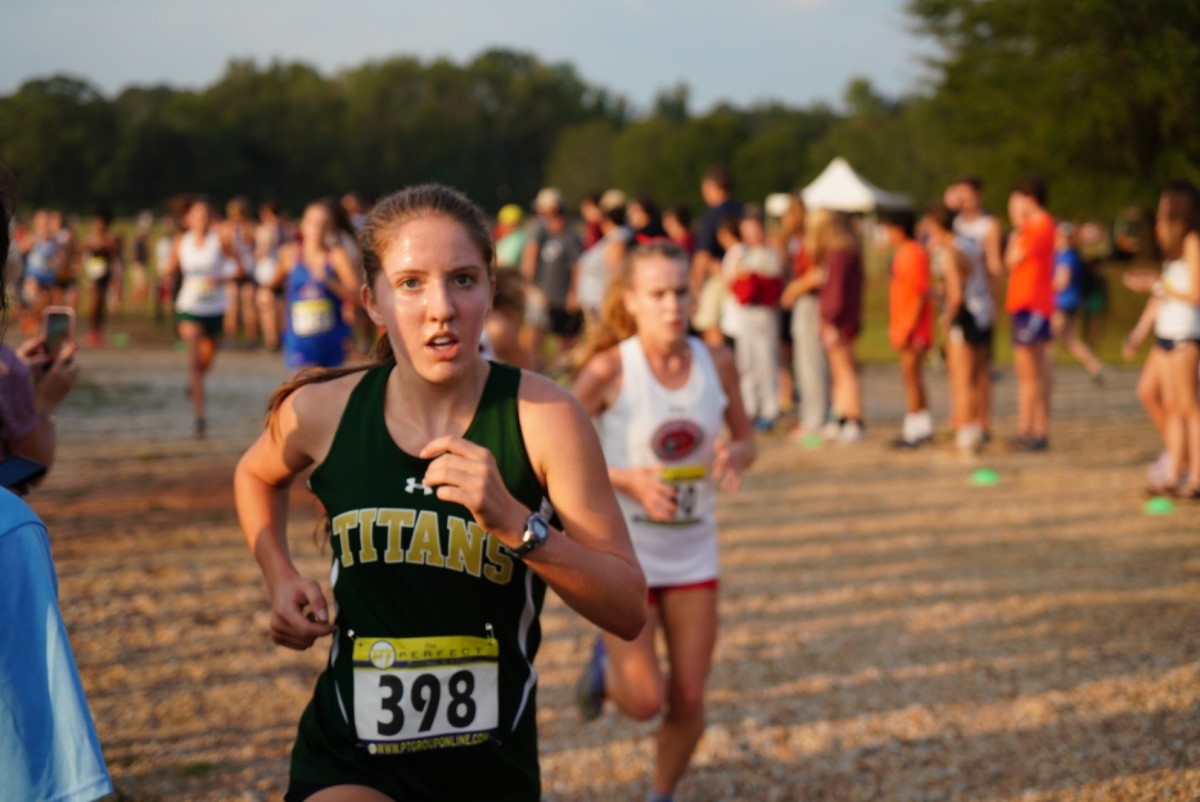 On May 11, 2020, top high school athletes from around the Atlanta area will be honored at Atlanta Symphony Hall at the Woodruff Arts Center.

Here are the eight finalists for Atlanta Girls Cross Country Runner of the Year.

School: Walton
Year: Junior
Noteworthy: After running 20:04 to finish second at the Darlington Cross Country Festival, Burwell bounded into the state meet and came in fourth at 19:31.4.

School: South Forsyth
Year: Senior
Noteworthy: Twice a winner in the fall – Darlington Cross Country Festival (19:26.9) and GHSA State Championship (18:46.4) – Cadeau proved to be one of the most consistent runners on any course.

School: Landmark Christian
Year: Senior
Noteworthy: At the Alexander Asics Invitational, Fegans ran her PR of 17:40. Her most important race was her 19:11.83 run for the Class 1A Private state championship.

School: Marietta
Year: Senior
Noteworthy: The Blue Devil clocked in at 19:15.49 to claim second place in the GHSA Class 7A state championship concluded her in-state runs with an 18:34.5 at the Meet of Champions.

School: Blessed Trinity
Year: Sophomore
Noteworthy: She was the second part of Blessed Trinity’s 1-2 punch in the state meet. Her PR of 18:57.90 put her six seconds behind teammate Hannah Miniutti, who won the Class 4A state meet.

School: Woodland
Year: Senior
Noteworthy: Trapheagen defended her Class 5A individual state title by finishing 40 seconds faster than she did in the 2018 state meet and more than 28 seconds ahead of the runner-up this time around the Carrolton course. She is on pace to be the valedictorian of her graduating class.

School: St. Pius X
Year: Senior
Noteworthy: Vaden raced out early in the season to finish second (17:56.7) at Wingfoot XC Classic and closed out strong with a fourth-place finish in Class 4A in the GHSA meet.

For more information on the USA TODAY High School Sports Awards event in Atlanta, visit sportsawardsatlanta.com. Answers to frequently asked questions about the event can be found here.