The Steelers have clinched a spot in the NFL playoffs. 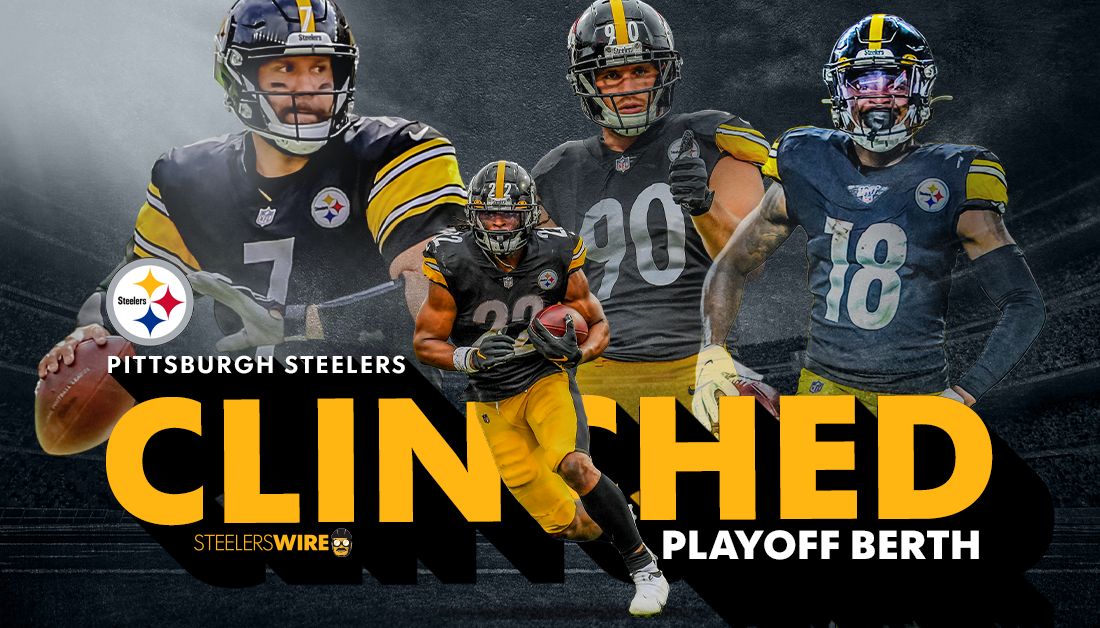 Three things had to happen on Sunday for the Pittsburgh Steelers to make the playoffs. First, the team had to beat the Baltimore Ravens. Second, the Jacksonville Jaguars had to beat the Indianapolis Colts. Finally, the game between the Los Angeles Chargers and Las Vegas Raiders could not end in a tie.

Now, after all those things have happened including that thrilling overtime win over the Ravens, and a last-second overtime field goal to carry the Raiders past the Chargers, we can finally say officially that the Pittsburgh Steelers have clinched a spot in the playoffs as the No. 7 seed.

What do the Steelers win for all this going right? A trip to Kansas City, the home of great barbeque and the Chiefs who walloped the Steelers just three weeks ago. The game is scheduled for next Sunday night, January 16, at 8:15 p.m ET.