Scottie Lewis was taken in the second round of the NBA draft by the Charlotte Hornets. It’s the first time to Florida players have been drafted since 2011. 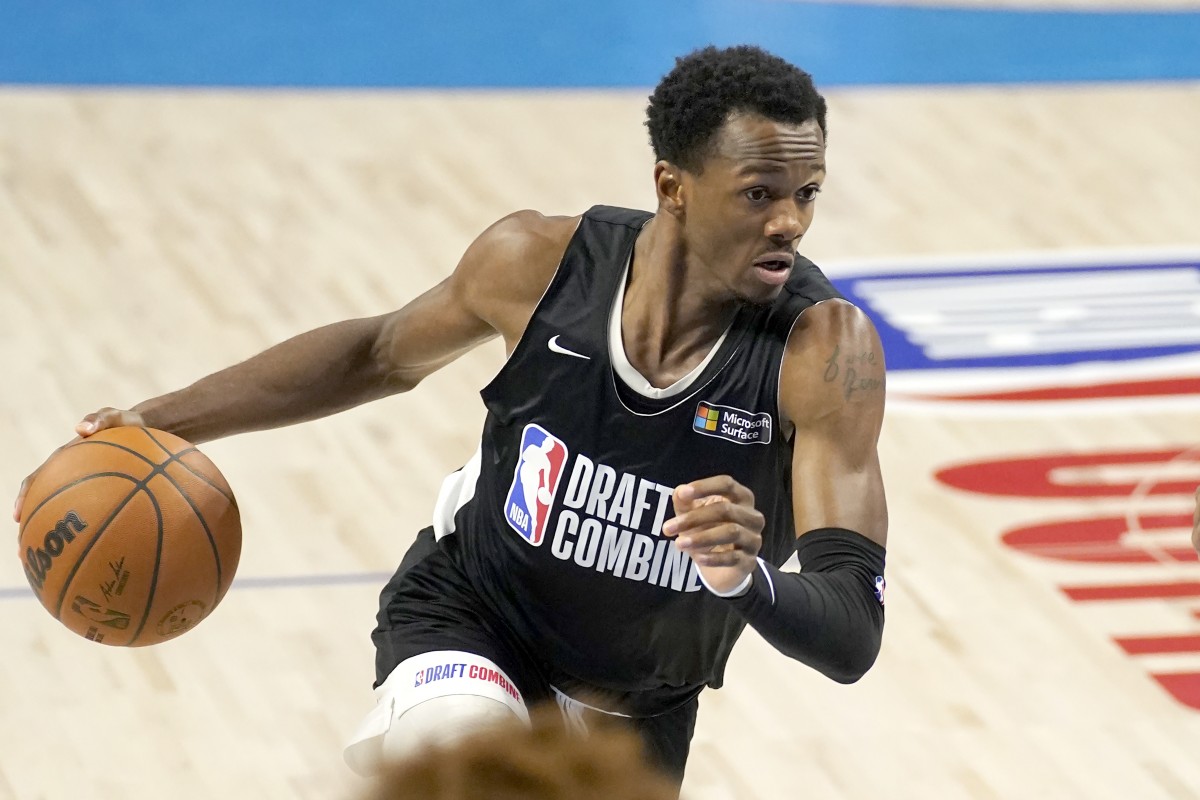 Many didn’t think Scottie Lewis would hear his name called during the 2021 NBA draft, but his wait finally came to an end with just five picks to go. The former Florida guard was selected with the 56th pick in the second round by the Charlotte Hornets.

After his former college teammate, Tre Mann, was taken in the first round with the 18th pick by Oklahoma City (ending a nine-year first-round drought and eight-year draft drought overall for UF), Lewis’ selection meant Florida’s first NBA draft with multiple players selected since Chandler Parsons and Vernon Macklin were both picked back in 2011.

There was a time when Lewis was considered a lottery pick as a top-10 recruit. But his two seasons at Florida were disappointing, and he decided to cut his losses and bolt to the NBA after the season. Here’s the analysis of the pick from ESPN’s Jonathan Givony.

At one point projected as a lottery pick, Scottie Lewis had a disappointing two seasons at Florida, struggling to put the ball in the basket with any type of consistency, especially from beyond the arc. Regardless, he has strong potential defensively with his 7-foot wingspan and outstanding intensity level. He’ll likely see time in the G League working on his ball-handling, passing and shooting but does have some upside to tap into at 21 years old.

He’ll need to develop a much more cohesive offensive game to see playing time at the NBA level. But his stellar defensive acumen could help him see opportunities, even if they come at the G League level. The Hornets definitely took a flyer on Lewis and will hope his play can finally match his talent at some point.