If you have an extra $5K around — in the bank, under your mattress or in a coffee can — and you’re a Brett Favre fan, you’re in luck. 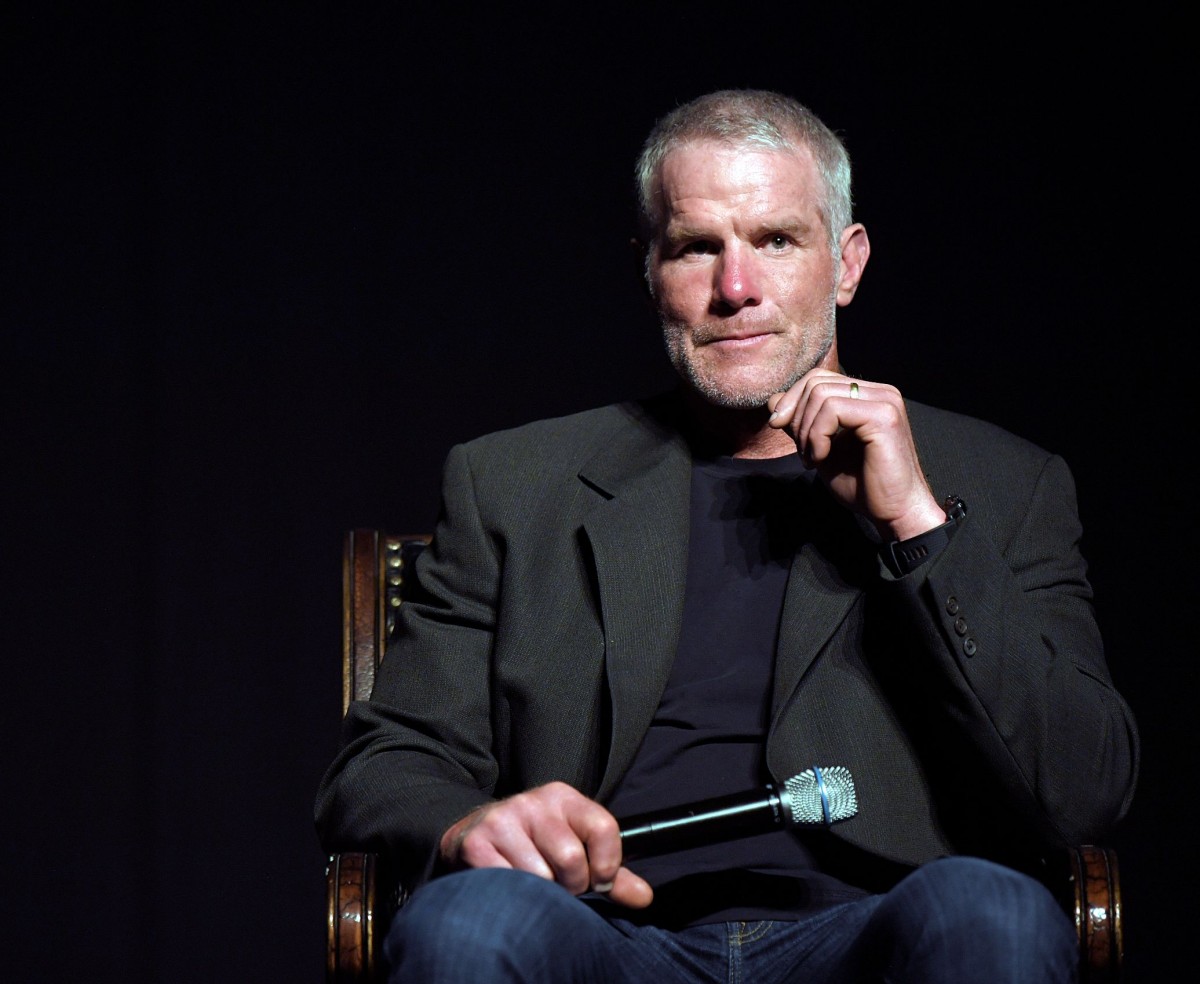 Everyone is trying to make a buck these days during the time of quarantine, including athletes.

Pro Football Hall of Famer Brett Favre is no exception.

According to a report from CNN, the start-up site Cameo allows you to pay celebrities for 10-minute personal video messages.

If you have an extra five grand around — in the bank, under your mattress, in a coffee can, wherever — and you’re also a Brett Favre fan, well, you’re in luck.

Cameo, a startup that lets you pay celebrities for personal video messages, now lets users book a 10-minute Zoom call with, let’s say, well-known people. The costliest ones are former football star Brett Favre for $5,000, ex-NSYNC singer Lance Bass for $1,250 and skateboarder Tony Hawk for $1,000.
Sorry to fans of “Entourage”: Jeremy Piven went viral Monday for allegedly charging $15,000 for a call, but the booking option no longer appears on his profile.
Some Cameo-ers are priced in the bargain bin, too. They’re mostly cast members from reality shows, including “90 Day Fiancé,” “Survivor” and “Real Housewives of Orange County.” Their Zoom calls cost several hundred dollars.