Saturday afternoon the UF will take on UGA in Athens in a battle between the two historic rivals fighting for relevance in the SEC. 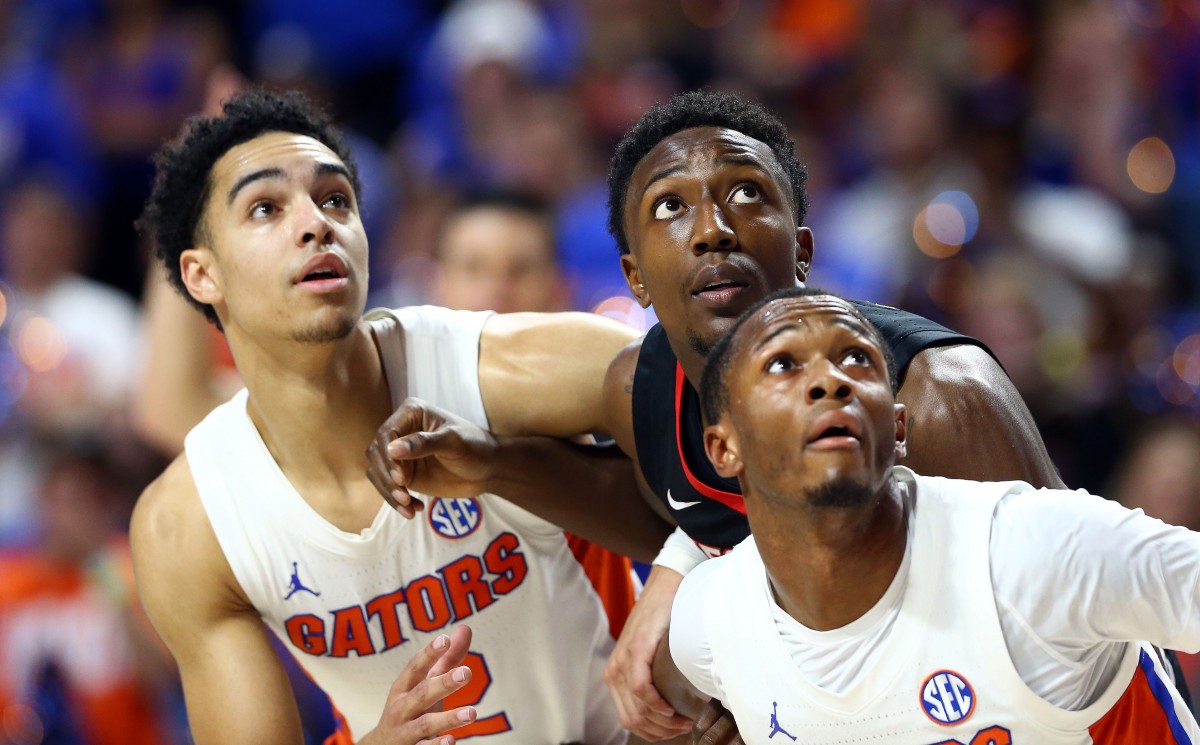 Saturday afternoon the Florida Gators (7-4, 4-3 SEC) will take on the Georgia Bulldogs (9-4, 2-4) on the road in a battle between the two historic rivals fighting for relevance in the Southeastern Conference this season.

The Gators are coming off a huge win over the No. 6 Tennessee Volunteers, though they have floundered a bit during their conference schedule, especially in the absence of Keyontae Johnson. Meanwhile, the ‘Dawg have won their last two SEC matchups after dropping their first four of the schedule and will be looking to extend their current streak.

Tip off is scheduled for 2 p.m. EST in Stegeman Coliseum, Athens, Georgia, and will be broadcast on ESPN2, livestreamed on the ESPN app and can be heard on the Gators Sports Network/XM 380. Here is everything you need to know below.

Betting odds for Florida men’s basketball vs. Georgia, per BetMGM