The Gators would be silly to not lean on the new assistants for some of their old program’s concepts to improve their offense. 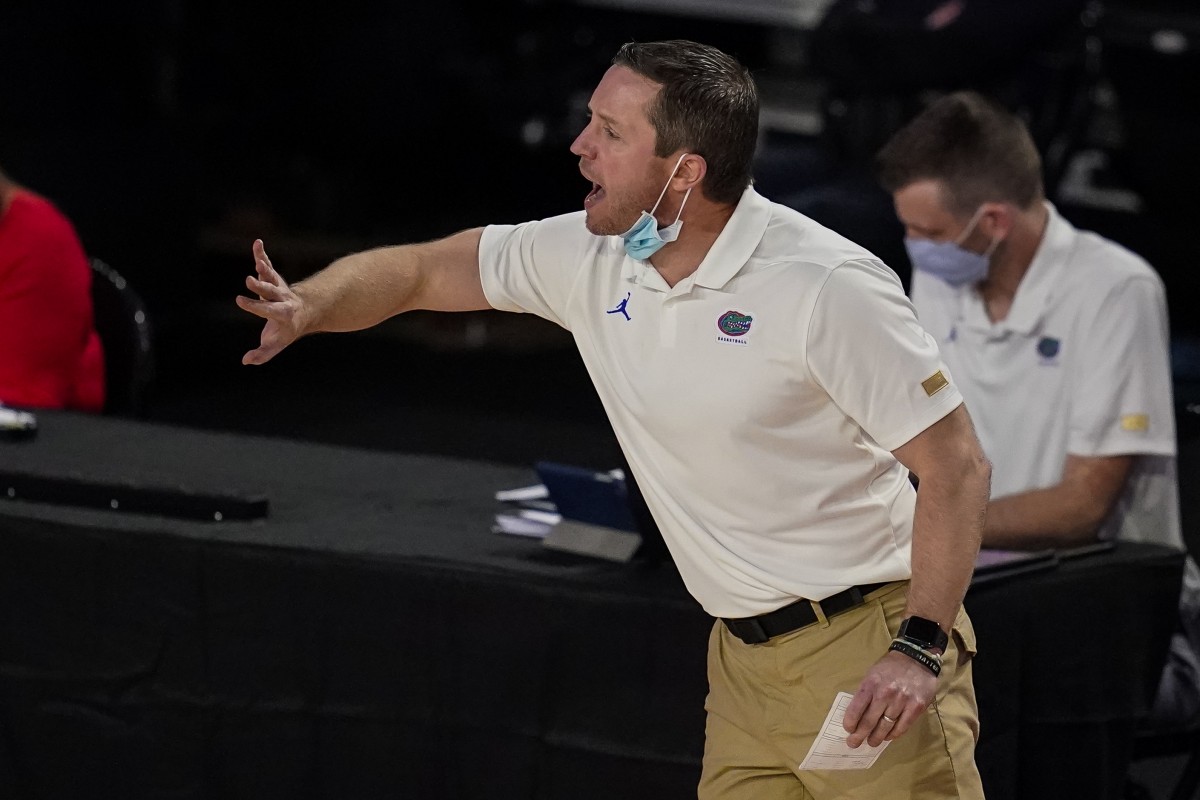 Florida men’s basketball fans have been increasingly more frustrated with coach Mike White the past few seasons because his offense has been altered more than a home improvement show. None of his changes have seemed to make his team more efficient on offense.

After six players either entered the NBA draft or the transfer portal, Florida will experiment on offense some more to find the right fit for its players.

One point of emphasis White reiterated all last season was that he wanted the Gators to play faster. Pastrana and Oklahoma State accomplished that feat and did it efficiently. Their offense was ranked the 26th fastest in the country in terms of average possession length.

Pastrana also had the luxury of having the presumed No. 1 NBA draft pick Cade Cunningham on his roster. Because they struggled to space the floor with shooters, Oklahoma State used tempo to create more space for Cunningham to display his talent.

The Cowboys also ran some effective half-court sets when they couldn’t push the tempo. They utilized off-ball movement where most of their players didn’t remain stationary and because of the action, it created easy looks at the rim because the defense made a costly mistake.

Miskdeen from FAU could help make Florida’s post players like Colin Castleton, if he elects to return to college, more productive in the post. The Owls averaged 1.1 points per possession when they passed the ball to a big man near the rim.

Their low-post offense resulted in points because once the center or power forward had the ball the Owls used off-ball movement that didn’t give opponents the chance to double their post player.

White and the Gators also mentioned that they wanted to shoot more 3-pointers last season but failed to do so. They ranked 264th in the country while FAU roamed near the top the past couple of seasons. Miskdeen and his team generated plenty of open looks from deep from dribble handoffs and off-ball screens.

Florida and White would be smart to lean on Pastrana and Miskeen for some of these concepts that their former program did well to improve the Gators offense.