Though some other projections are higher on the Gators, Sports Illustrated has them falling significantly after their loss to Missouri. 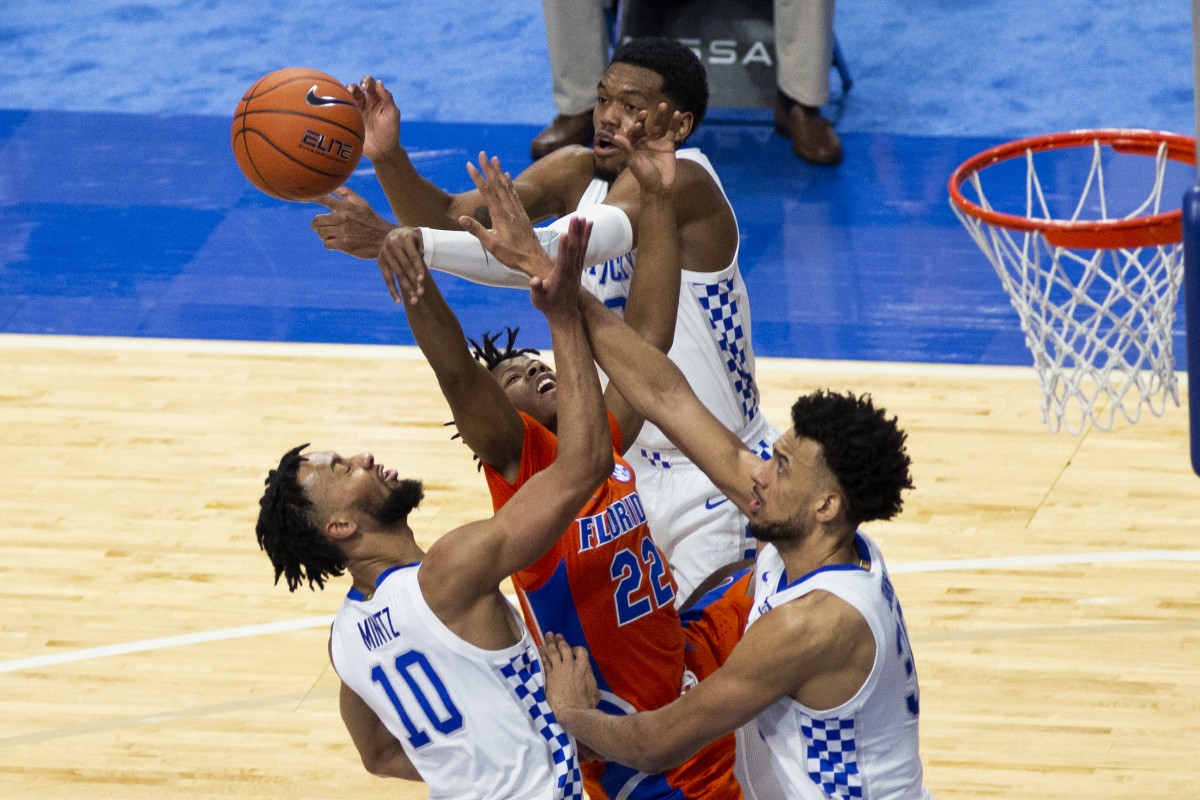 Florida seems to be a hard team to prognosticate this season. It’s definitely inconsistent, but at its best, it can knock off some of the nation’s top teams (such as West Virginia, who it beat on the road). Because of this, NCAA Tournament projections vary greatly in their placement of the Gators.

ESPN’s Joe Lunardi has the Gators as a No. 8 seed, while CBS Sports currently has them as a No. 6 seed. The latest bracket from Sports Illustrated has been released, and it’s slightly more negative on UF than either of those.

On the SI bracket, Florida is listed as a No. 9 seed, slotted to take on Big Ten opponent Maryland, the No. 8 seed in its region, in the First Round. If the Gators survived what would be a tough first matchup, the road wouldn’t get any easier, as it would almost certainly draw top-seeded Baylor in the Round of 32.

Five other SEC teams appear in the field: No. 2 Alabama, No. 4 Arkansas, No. 5 Tennessee, No. 6 Missouri and No. 9 LSU. They’re all in different regions than UF, so it wouldn’t face any of them until the Final Four.

Playing as a nine seed is far from ideal position for Florida, but it has a chance to boost its resume to close out the season. It’s got a tough game on Sunday against Tennessee to finish the regular season, and then there’s the SEC Tournament. A win over UT and a strong performance in the tournament could go a long way in boosting the Gators’ stock.