Florida women’s basketball coach Cam Newbauer stepped down Friday due to personal reasons, the school announced in a release. 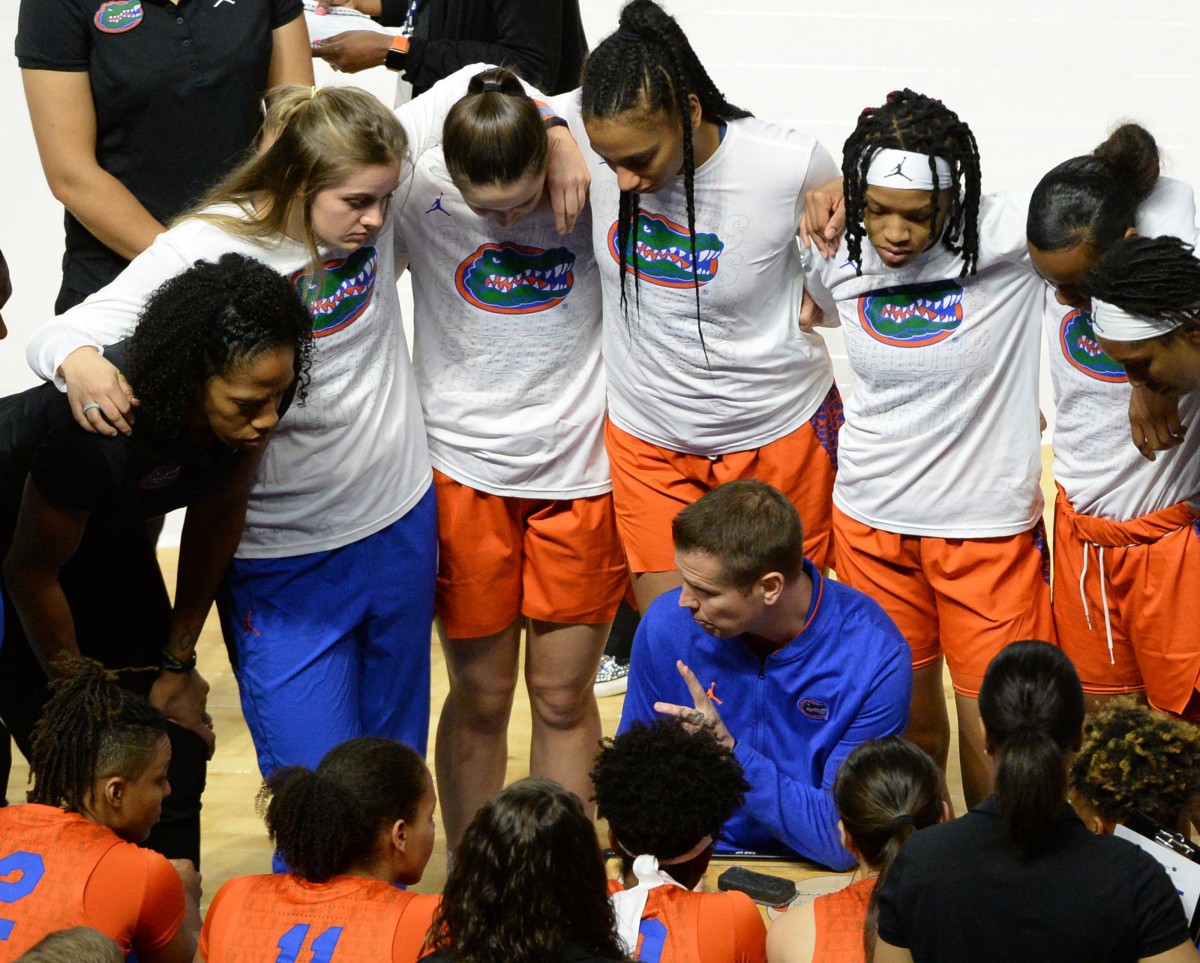 Newbauer recently signed a three-year contract extension six weeks ago. The former Belmont coach was hired after Stricklin fired former coach Amanda Butler. During Newbauer’s four years in Gainesville, he tallied a 46-71 record and failed to finish above .500 in any season.

“Being the head coach of the University of Florida women’s basketball team has been the honor of a lifetime,” Newbauer said, according to FloridaGators.com. “After much reflection, my family and I have come to the difficult decision to step away. Gator Nation and the Gainesville community have accepted me, my wife Sarah and our three daughters from the day we arrived. We will greatly miss all of the people that have made our experience and make this place so special. There are many people who I am forever grateful for, but I especially want to thank all of the players who I had the privilege to coach. I have no doubt that the program we built is poised for great success.”

The departure of Newbauer won’t be the only change Florida fans will see this upcoming season. Star guard Lavender Briggs entered her name into the NCAA transfer portal on July 14. She was the team’s leading scorer last season with 20.5 points per game, though her season was cut short in mid-February by a foot injury that ended her sophomore campaign.

“We wish all the best to Cam and Sarah and their family,” Stricklin said. “We appreciate their efforts during their time here, and we know Cam worked incredibly hard for the Gators and brought a high level of energy to the job. During Kelly’s four years here at Florida, she has been well-respected within the women’s basketball program and throughout the UAA, and we’re fortunate to have her step in and lead our young women.”