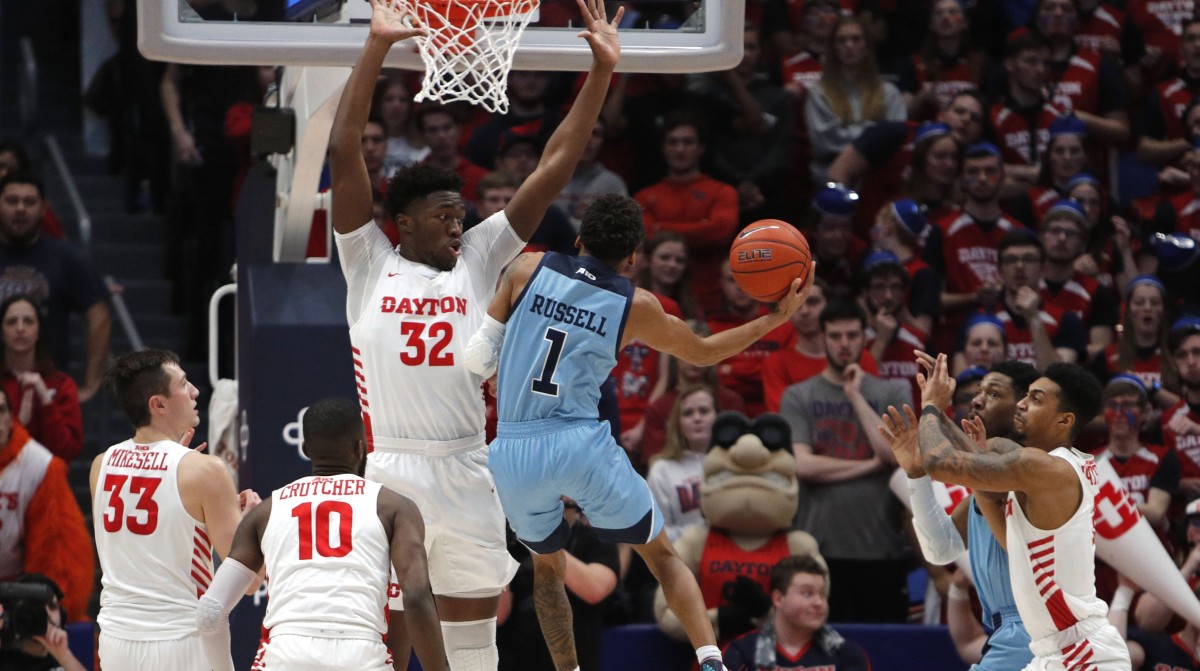 The Dayton Flyers (27-2, 16-0 Atlantic-10) visit the Rhode Island Rams (20-8, 12-4) Wednesday in an Atlantic-10 battle at Thomas M. Ryan Center in Kingston, RI. Tip-off is set for 9 p.m. ET. We analyze the Dayton-Rhode Island odds and betting lines, with college basketball betting advice and tips around this matchup.

Dayton at Rhode Island: Three things you need to know

Dayton has been exceptional on the road. The Flyers are a highly effective shooting team that plays lock-down defense in preventing anything close to average at the other end.

The DAYTON (-182) line here has moderate-to-significant value and is worth a play.

UD’s Feb. 18 contest at VCU stands as a solid comparison for this road game. The Flyers covered a -3 spread with a bucket in the final minute.

Close games for both the Flyers and Rams have landed on both sides of totals in equal measure. The last meeting between UD and URI went Over by a point-and-a-half. The solid-comp game at VCU spelled an easy Under.