UF men’s basketball team comes into the SEC matchup with a 4-1 record facing 6-1 LSU in the first game of the 2021 calendar year. 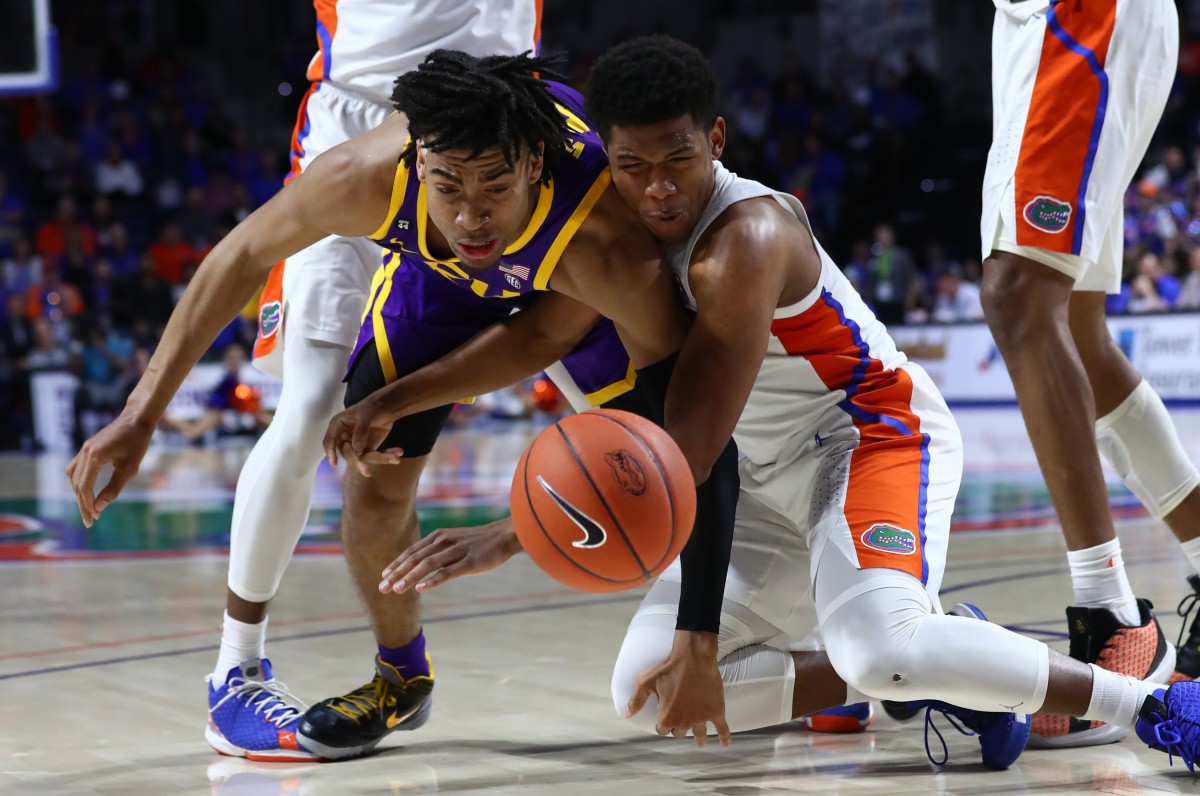 The Florida Gators men’s basketball team comes into Saturday’s game sporting a spiffy 4-1 record facing the 6-1 LSU Tigers in the first game of the 2021 calendar year for both schools. Both teams are undefeated in Southeastern Conference play so far having won their league openers so something has to give.

The Gators lost 18 days of play after star forward Keyontae Johnson collapsed in a game against the Florida State Seminoles back on Dec. 12. They were victorious in their single game played since — a 92-73 thumping of the Vanderbilt Commodores — appearing to hold the fort down quite well in Johnson’s absence.

It looks like this should be a close one. BetMGM has the Gators a 1.5-point favorite over the Tigers while the over/under is set at 153.5 ahead of game time.

Tip off is scheduled for 2 p.m. EST in the O’Connell Center, Gainesville, Florida, and will be broadcast on CBS Sports, livestreamed on the CBS Sports app and can be heard on the Gators Sports Network/XM 192.