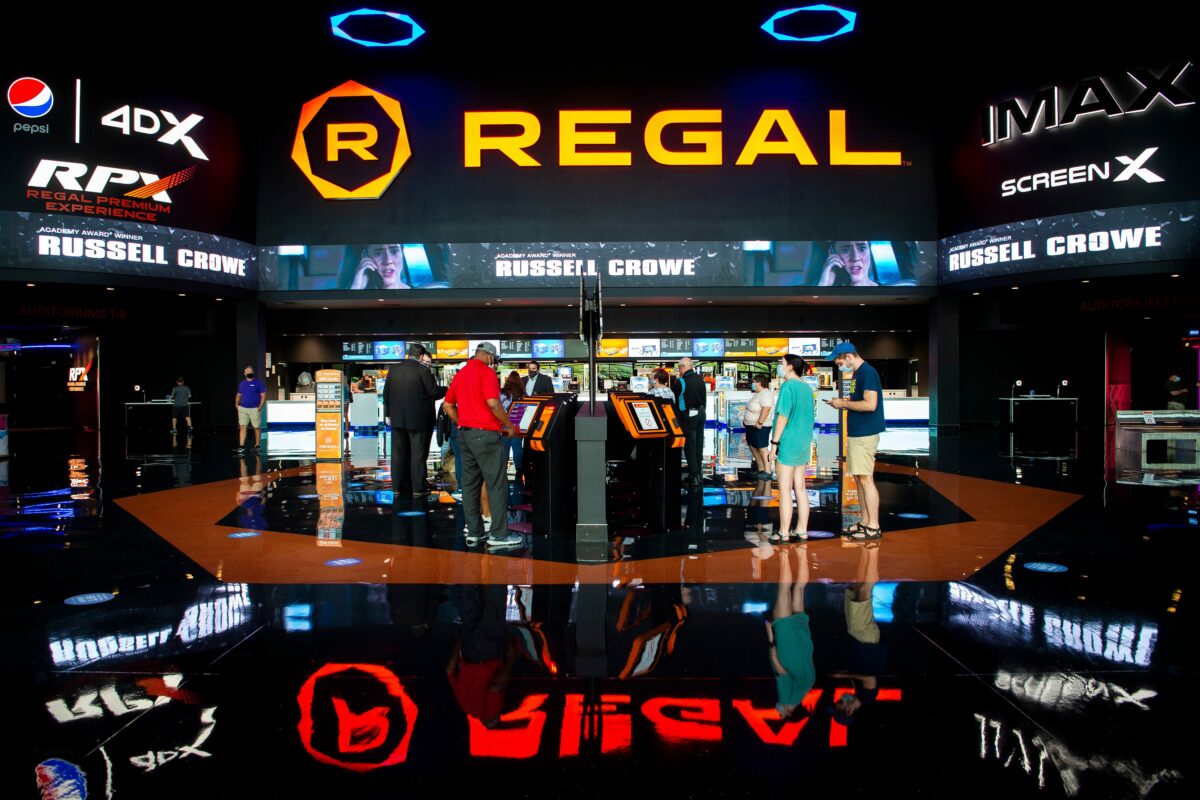 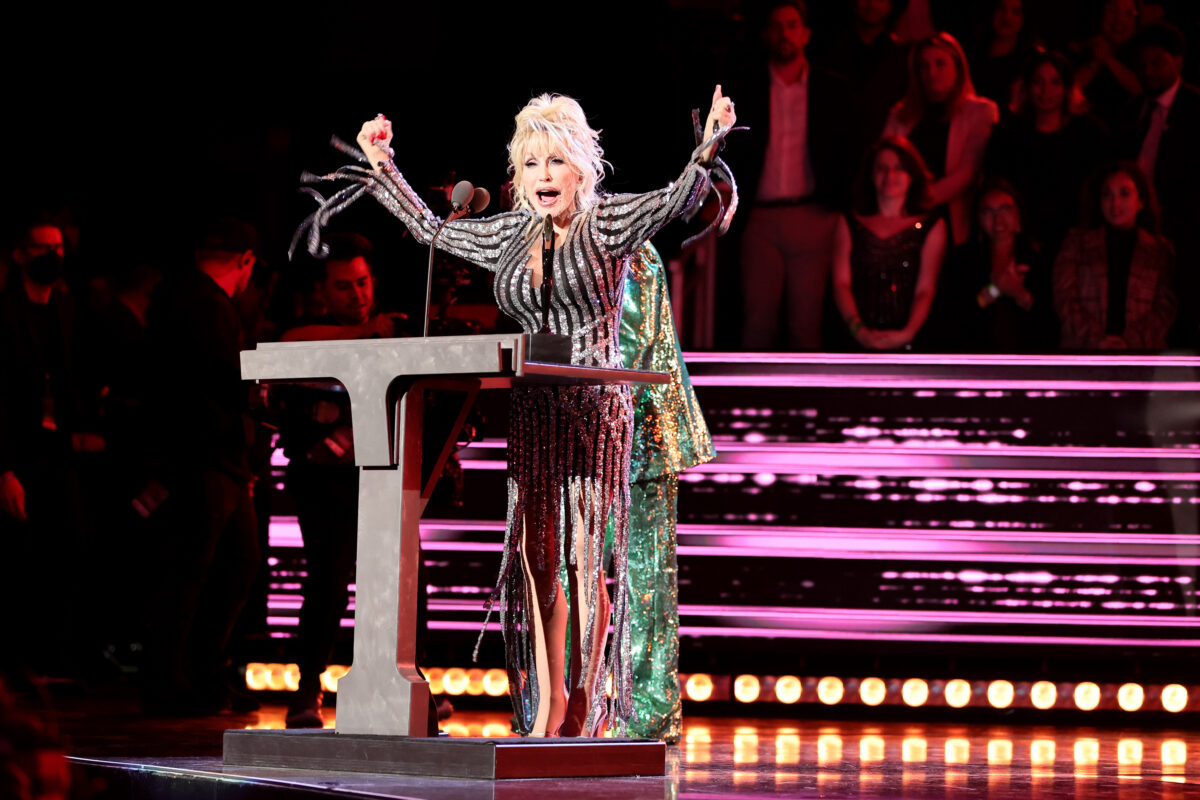 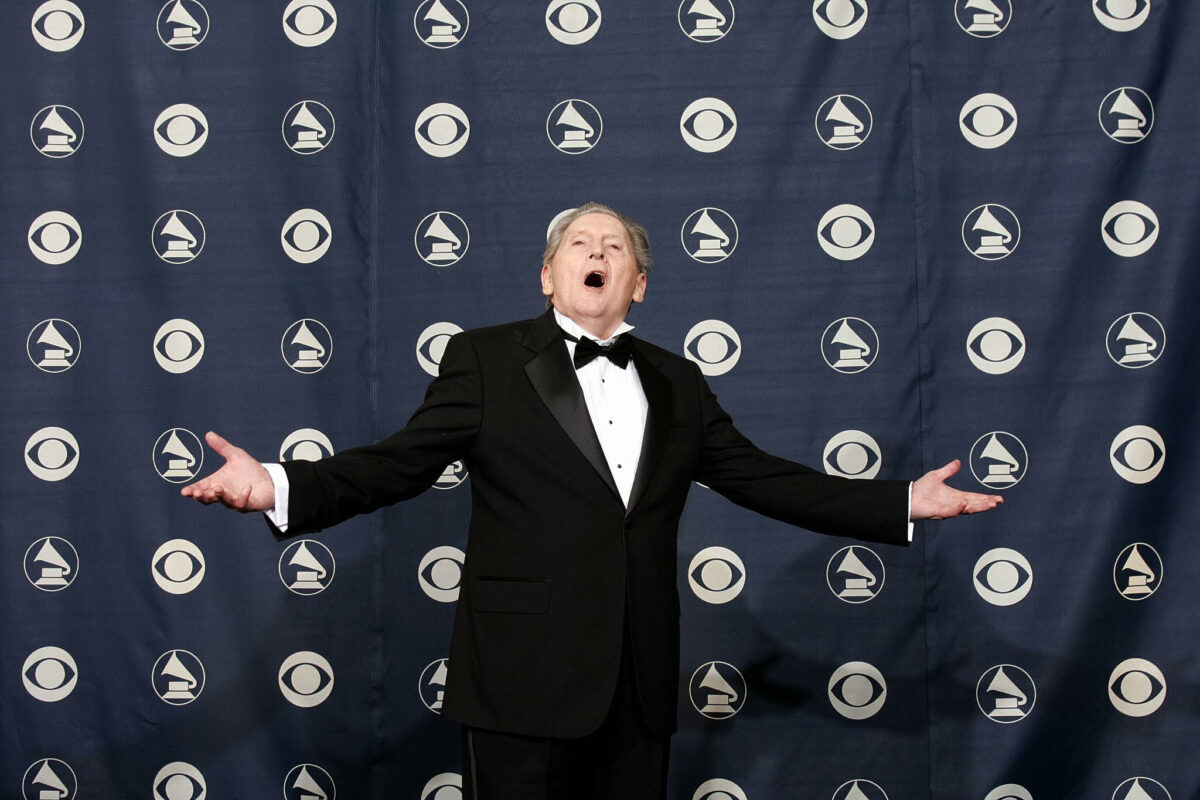 Who is the biggest Social Celebrity of 2022? The People’s Choice Awards have 8 nominees 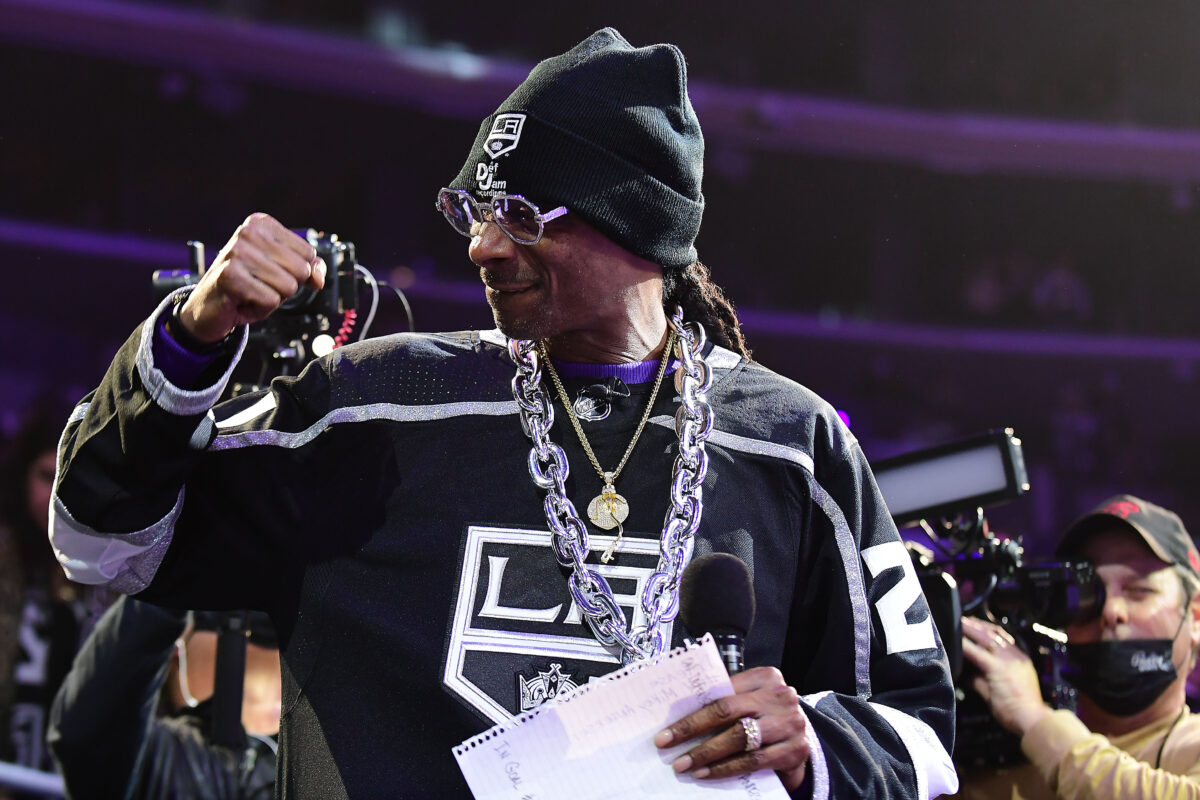 THIS IS HOW WE WIN. 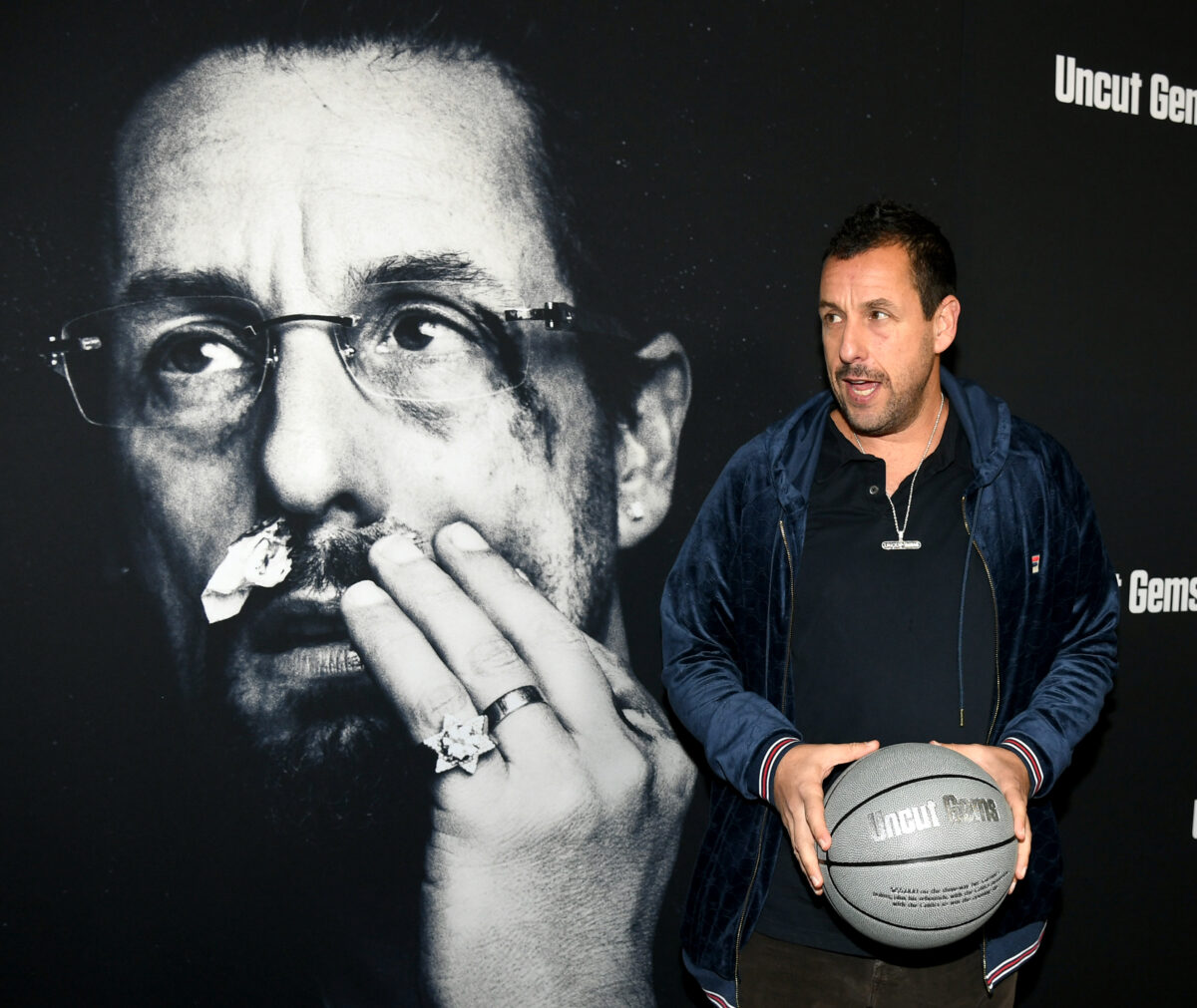 If you liked Adam Sandler’s role in “Uncut Gems” and want to see him in a similar role again, you may not have to wait too long.

During his press tour for “Hustle” on Netflix, the actor confirmed that he would work on another project involving Josh and Benny Safdie. The two brothers directed him in “Uncut Gems” and he won the Independent Spirit Award for Best Male Lead.

Sandler told Vanity Fair that the plan was to start filming in late winter, and he also revealed that he expects this movie to also be as “intense” as “Uncut Gems” (which is not surprising if you’ve seen “Good Time” or other films by the Safdie Brothers).

While there are not many other known details about the project, we learned a bit more this afternoon (via Deadline):

“Netflix has now officially boarded the untitled feature, which is currently in development at the streamer. Sandler is attached to star with the Safdies writing, directing and producing.

Netflix would not confirm any other details, but sources say the hope is to shoot the project in the second quarter of 2023, which would likely make it Sandler’s next project. One insider close to the project said that start date is TBD as the siblings are still putting finishing touches on the script.

The streamer would also not confirm plot details, though several sources say it is likely set in the world of high-end card collecting.”

Although still unconfirmed, this is definitely a very exciting development!

Harry Styles’ career is going in one direction: Superstardom on many platforms 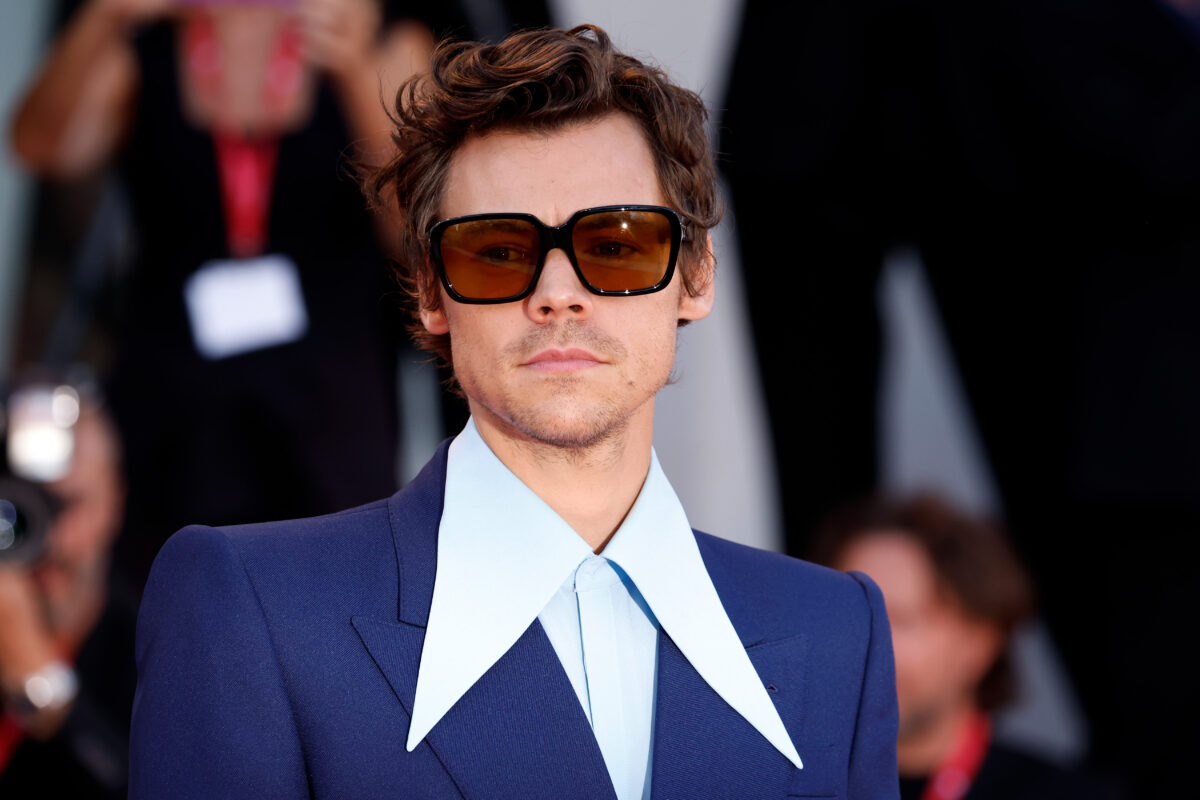 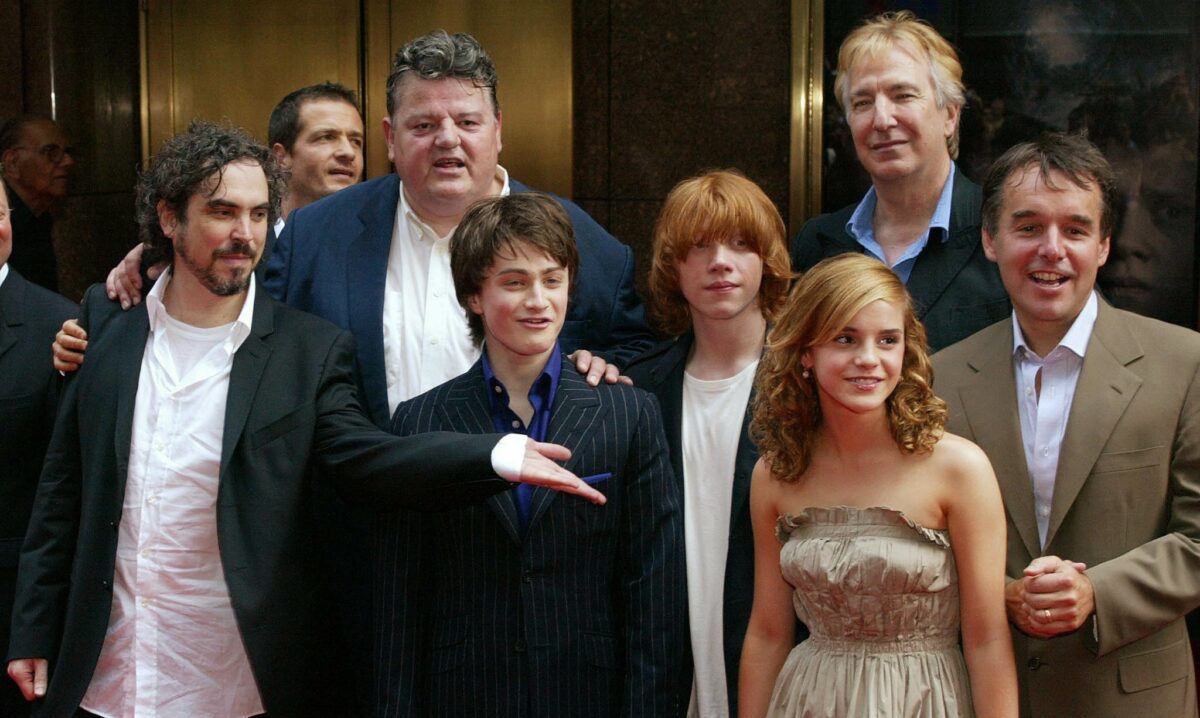 Jack Black is bringing the Koopa King to life in a brilliant way. 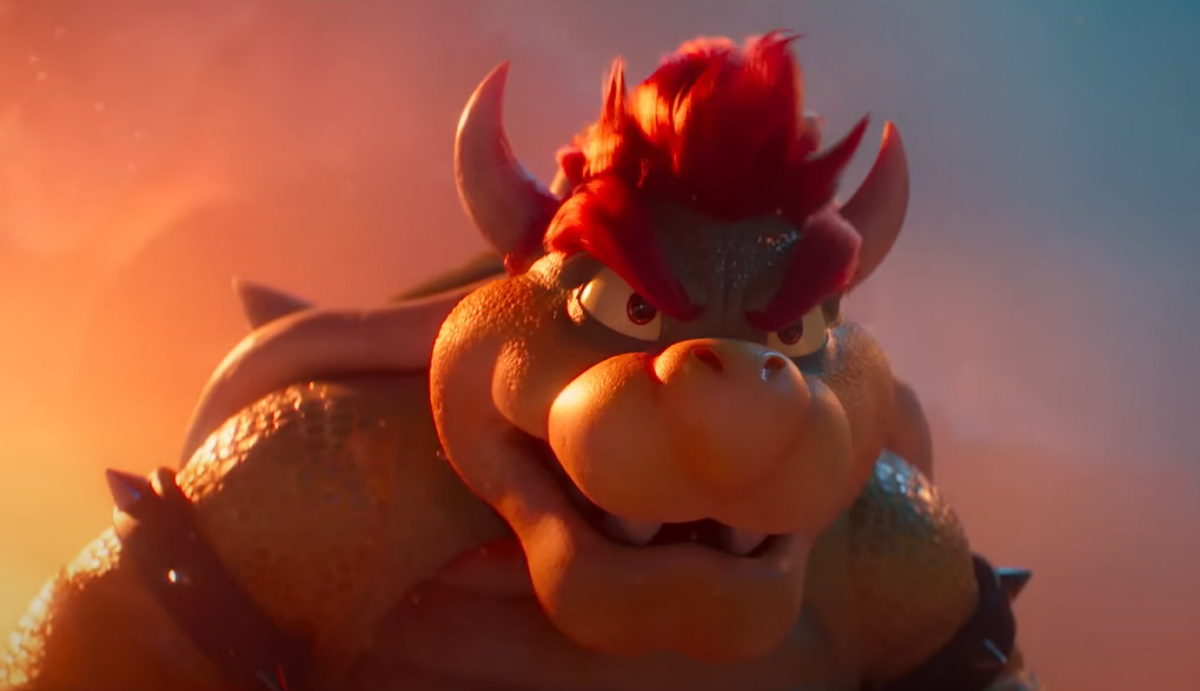 So the first Super Mario Bros. Movie trailer came out last week, and above all else — everyone loves Jack Black’s take on Bowser.

Not that there was ever any doubt. Black is a natural showman who brings 110 percent to every role. It’s just, you know, the first big-screen Super Mario adaptation didn’t go over well with anyone. So there’s already loads of nervous energy floating around the fandom, particularly regarding Chris Pratt’s Mario – the jury is still out on that one.

However, fans went absolutely gaga for Jack Black when the new trailer went live. Below, we’ve put together a list of some of the best reactions from Twitter.

Nintendo and Illumination debuted the first Mario movie trailer, with a brief look at Jack Black as Bowser and Chris Pratt as Mario 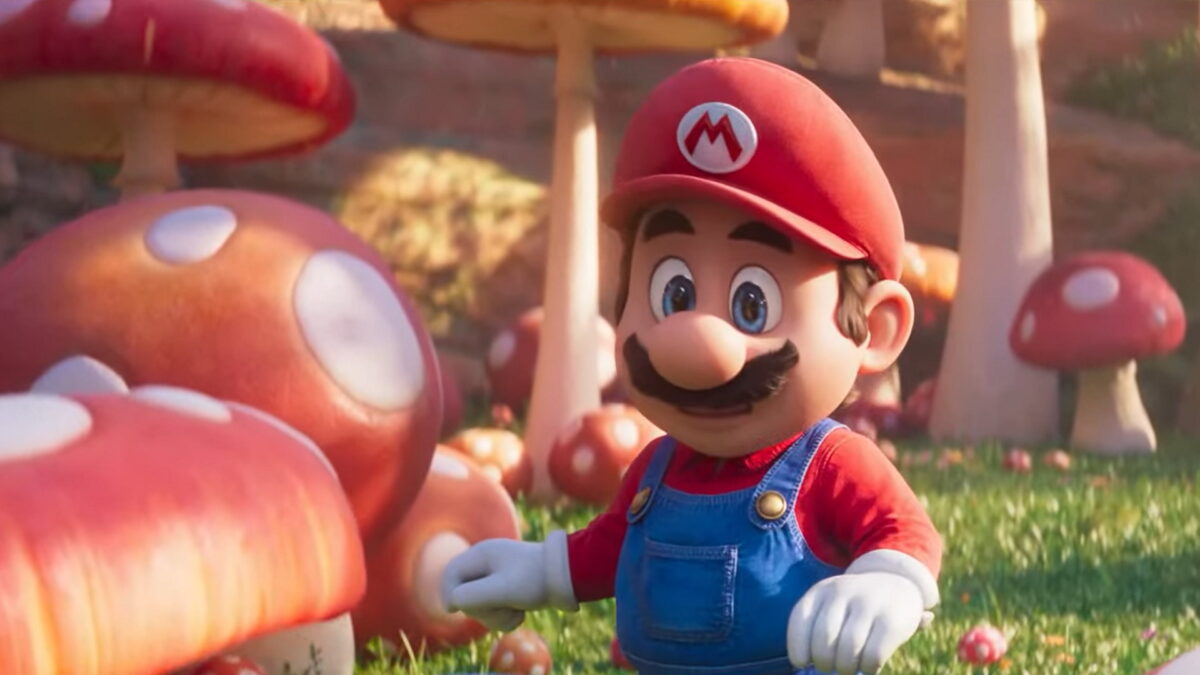 Nintendo debuted the first Mario movie trailer, officially called just The Super Mario Bros. Movie, during a focused Nintendo Direct event, highlighting a portion of the film’s plot, giving viewers a glimpse at the film’s luscious animation style, and introducing Chris Pratt as Mario for the first time. If you were hoping for something a bit more like Charles Martinet’s classic rendition of Nintendo’s star plumber, you may be slightly disappointed. Jack Black’s portrayal of Bowser seems full of life, but Pratt sounds like… well, Chris Pratt.

While the creative choice seems a bit jarring, set as it is in a fantastical world with magic turtles and warrior penguins staving off Bowser’s merciless invasion, some fans noted there may be a reason for Mario’s apparent lack of distinct character voice.

“They’re probably going off of the original story as presented in American media, which is that Mario was originally from Brooklyn,” one Twitter user wrote.

Another suggested the movie might turn Chris Pratt into Mario, following the popular isekai anime genre, which centers on protagonists being transported to other worlds.

The trailer ends with a brief glimpse of Luigi, Mario’s brother, running away from hordes of Dry Bones, the skeletal remains of Koopas brought back to life, but we’ve yet to see Anya Taylor-Joy as Peach and a handful of other key characters.

The Super Mario Bros. Movie will release in theatres on Apr. 7, 2023, but if you need a bit more Mario in your life before then, Mario+Rabbids: Sparks of Hope is shaping up to be a memorable experience.

Written by Josh Broadwell on behalf of GLHF

Christina Hendricks is one of the brightest stars in entertainment 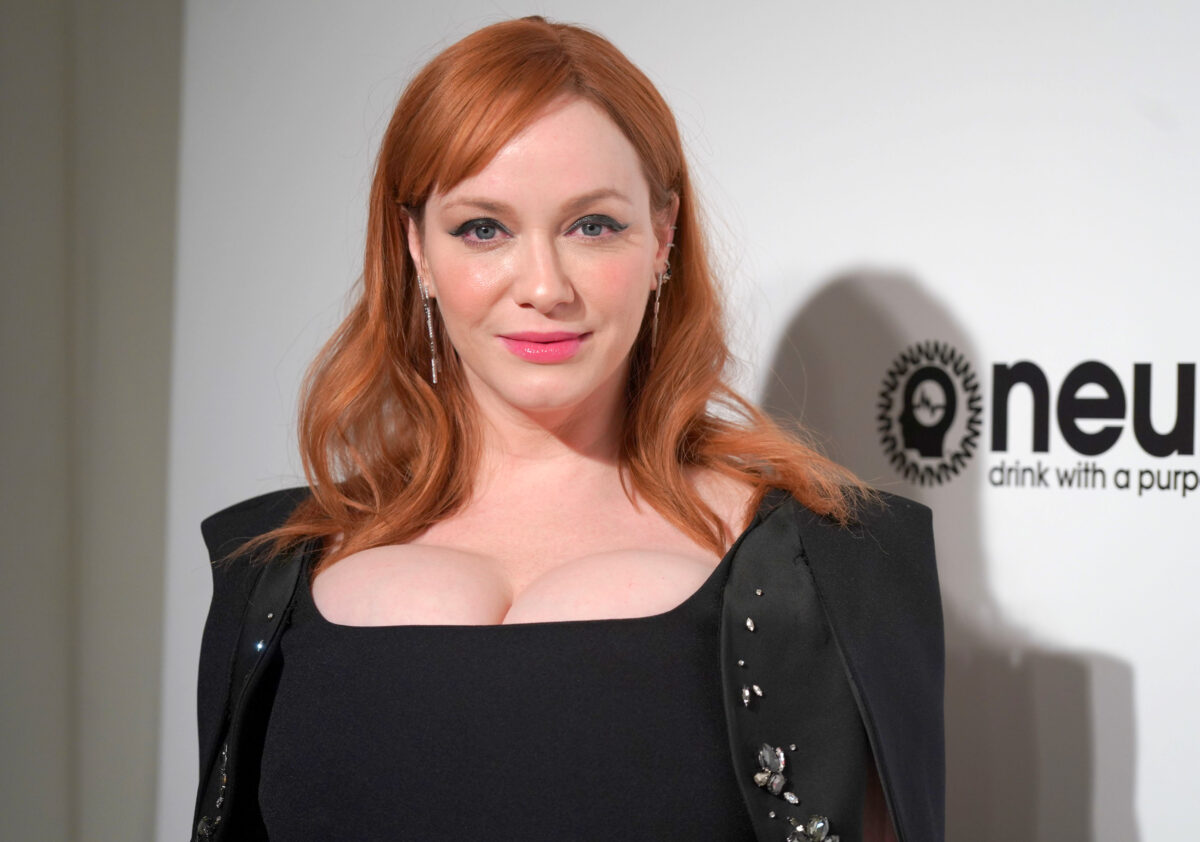