The Gators got back in the win column Saturday, and though there’s much to be optimistic about, there was some sloppiness to work on. 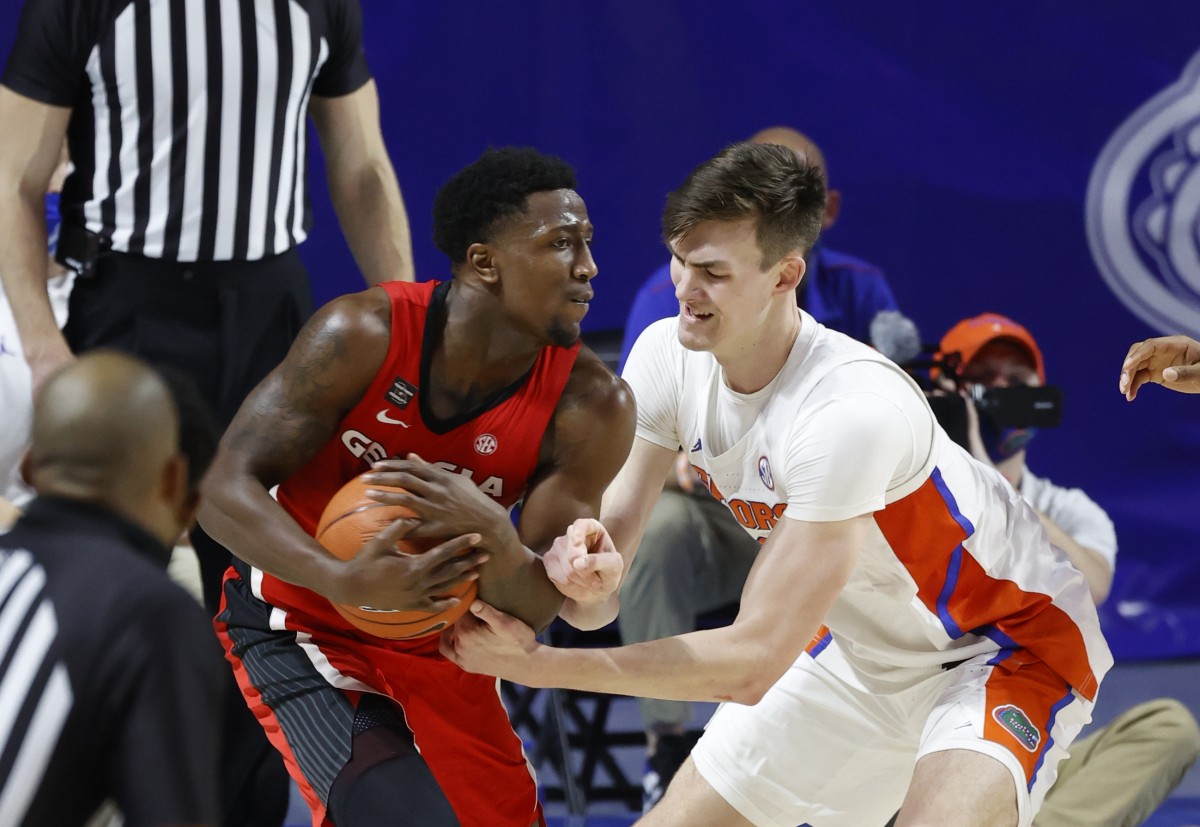 Florida’s last outing against Arkansas was a recipe for disaster. The Gators hadn’t played in 13 days and faced one of the league’s hottest teams, as the Razorbacks had won six straight in the SEC. Predictably, UF lost a game that wasn’t particularly close.

It looked much better on Saturday returning to the friendly confines of the O’Connell Center. Drawing rival Georgia, Florida jumped out to an early lead and held on to win 70-63.

It was far from a perfect game for Florida, with struggles being especially present in the second half, but it held on to maintain its positioning as we head toward the postseason. Here are three takeaways from the win.