Beal will make history this summer when he becomes the first former Gators men’s basketball player to make the Olympic team. 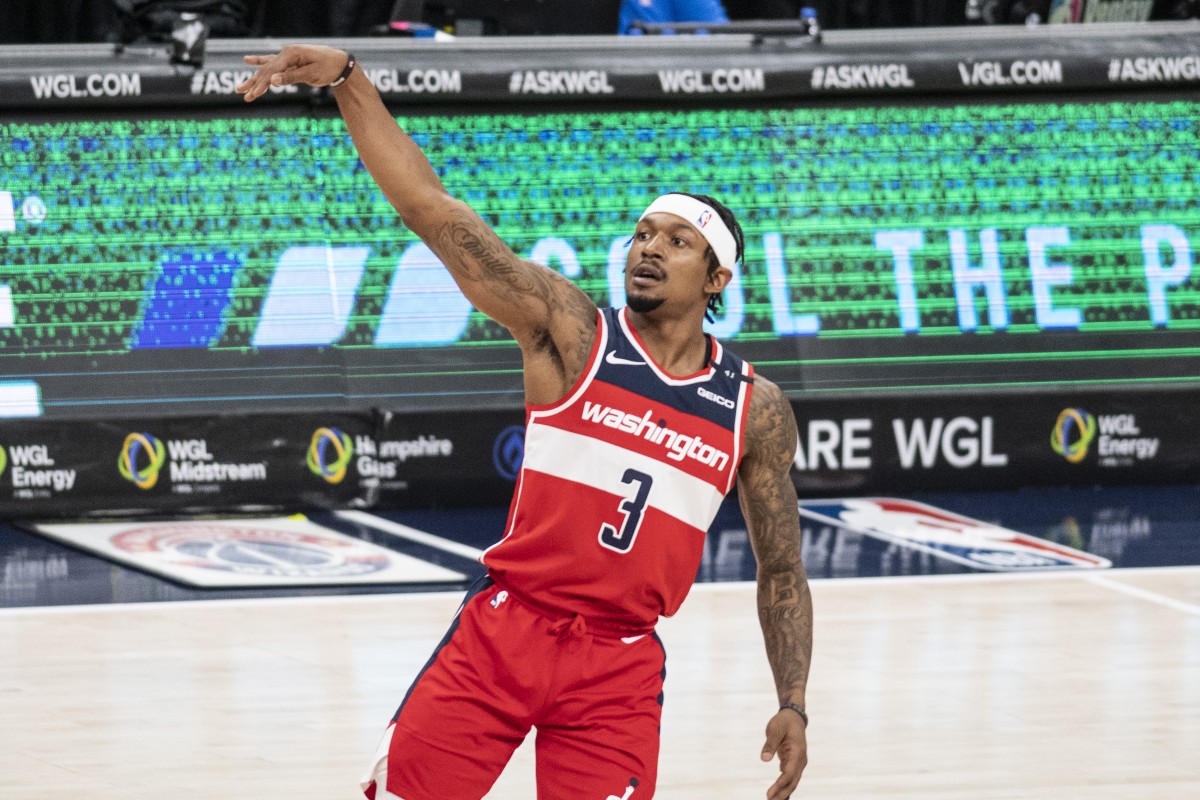 Former Florida one-and-done Bradley Beal will help the red, white and blue chase another gold medal in the Tokyo Olympics this summer, as he made the 12-man USA basketball roster. This will be his first time competing with the U.S. senior men’s national team.

Beal finished his latest season with the Washington Wizards just shy of grabbing the award for the league’s top scorer with 31.3 points per game. Because of his stellar play, he earned a spot on the All-NBA third team. He also led his team to the NBA playoffs, where the Philadelphia 76ers knocked the Wizards out in five games.

In his career so far, he has been named an All-Star on three separate occasions, most recently this season. As a college player at UF, he finished his only season in the Orange and Blue as an All-SEC performer.

Beal will make history this summer when he becomes the first former Gators men’s basketball player to make the Olympic team.