The Jacksonville Jaguars’ schedule will be released soon, but in the meantime, here are some key things to know about their opponents. 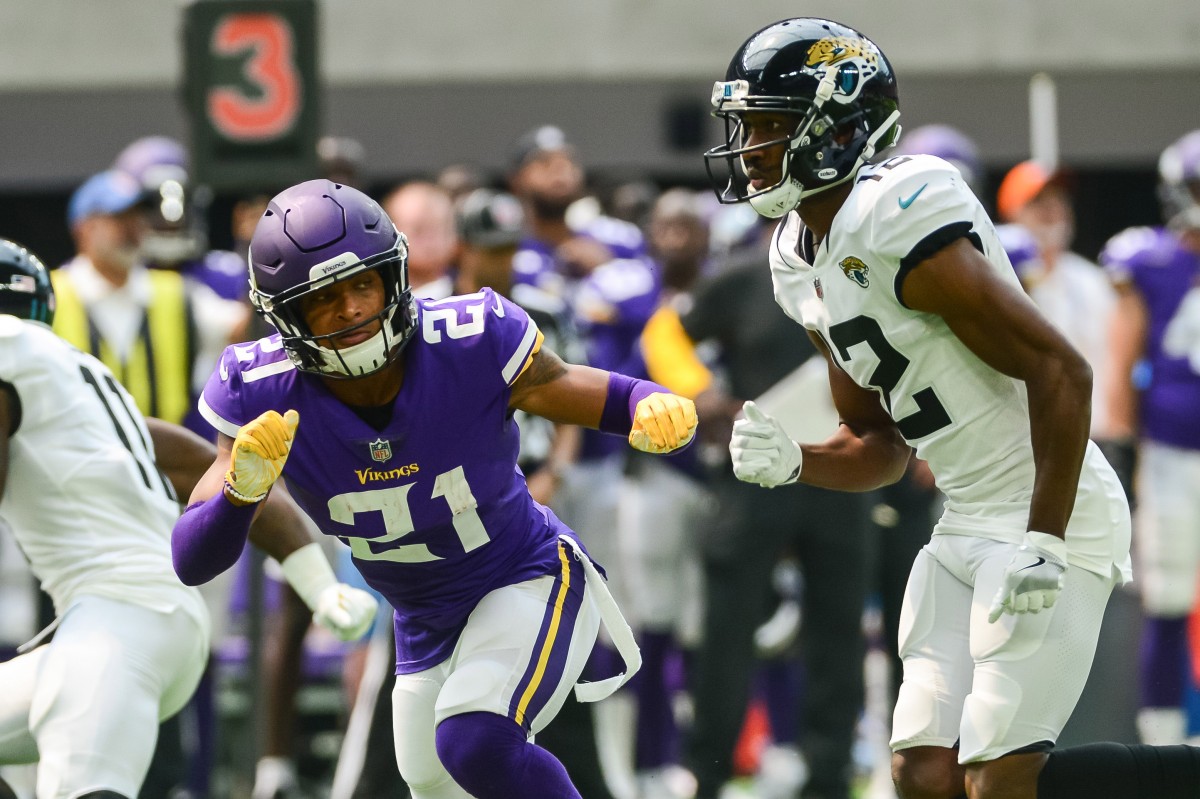 According to NFL executive vice president Jeff Pash, the NFL is planning to start on schedule despite the COVID-19 pandemic that has occurred worldwide. That being said, it also appears the league is planning to release it’s regular and preseason schedules this week, which for the Jags, could include a full home schedule at TIAA Bank Field for the first time since 2012.