Zoe Campos, an 18-year-old from Valencia, California, returns as the highest finisher for the 2019 Augusta National Women’s Amateur. 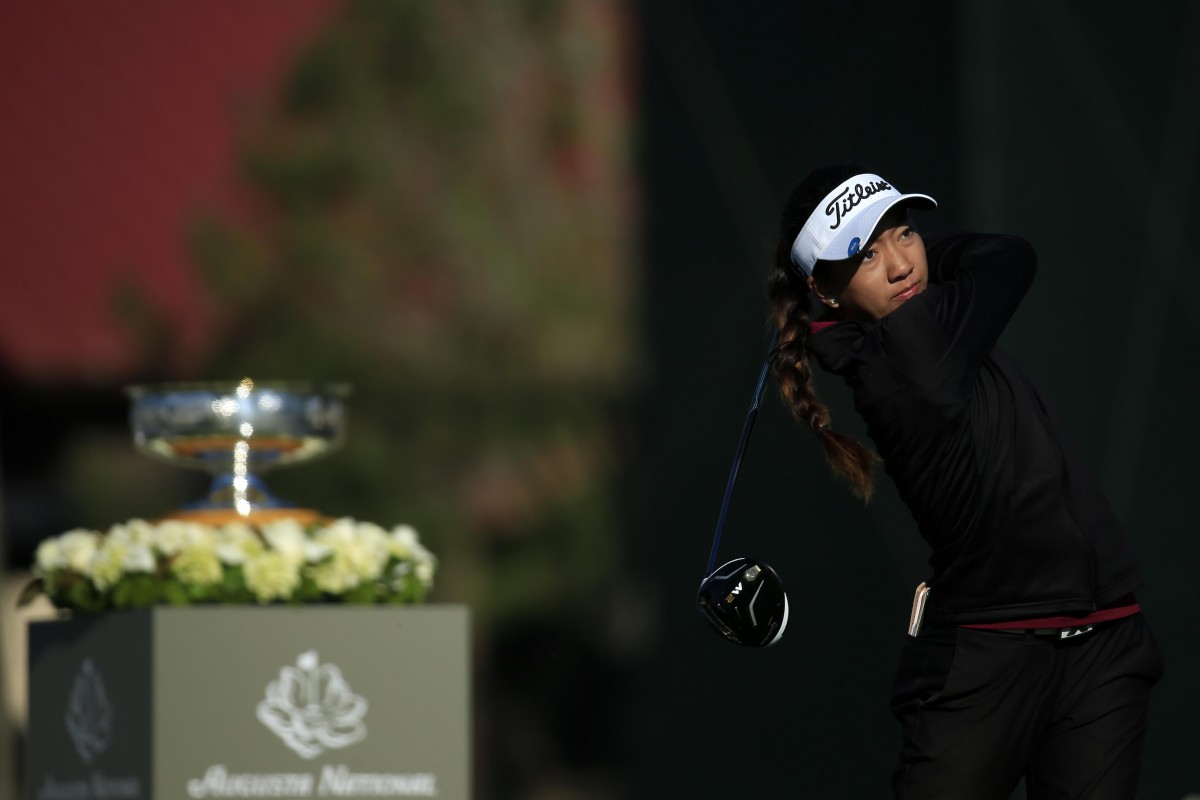 “I was more so excited but then once I stepped up to the first tee, I felt the nerves,” she said. “I didn’t expect that many people.”

Campos, an 18-year-old from Valencia, California, returns as the highest finisher for the 2019 tournament. She finished T-5 along with Texas senior Kaitlyn Papp, who withdrew last week after testing positive for COVID-19.

Despite being two years older, Campos doesn’t feel very different than she did then. It’s been difficult to practice in her native Southern California this past year because of COVID-19, which has hindered tournament experience. Campos has only teed it up once in 2021, which is not at all how she’d normally prepare for a grand stage like Augusta National.

Back in 2019, Campos was one of the final players into the field. She opened with 68 and climbed onto a media dais for the first time in her life, explaining that day that she hadn’t set huge expectations for herself.

By the time she’d fired an even-par 72 on Augusta National in the final round, Campos became a name to know.

“After that entire tournament I gained a lot of confidence, going into other tournaments, it was just a lot more – there was a lot more confidence rather than just hope that I’d be playing well,” she said. “I knew that with how I played at Augusta, it was just super I guess revealing to show I can play and how I can actually approach the game.”

Campos, who will play for UCLA beginning next fall, won the Major Champions Invitational to start 2020 and had secured a return invitation to the ANWA for that year. When COVID cancellations began to roll in, she said, she didn’t know what to do.

“Once I came back everything was a little off,” she said. “Just not being able to play tournaments for months was a little weird. Once I did play a tournament, I couldn’t be back into that tournament mode and get my swing together so it’s been a struggle since then.

“All I could do is practice as hard as I can and get back to where I was.”

In March and April, that meant a net in the backyard. She sent swing videos to instructor Ken Lewis, who is currently based in New Jersey, and spoke with Lewis over the phone He visited in March to take a look at her swing pre-Augusta.

Campos played two AJGA invitationals in the fall, and aside from a Cactus Tour start in March, where she finished 16th, Campos hasn’t competed in 2021.

“My way to prepare for a big tournament like Augusta would be to play tournaments,” she said. “Obviously I haven’t done that. I’m trying to practice as much as I can now and put in the work.”