Selection Sunday is here and it is time to cast the final votes for 2021 NCAA Tournament seedings. Here’s where CBS thinks Florida lands. 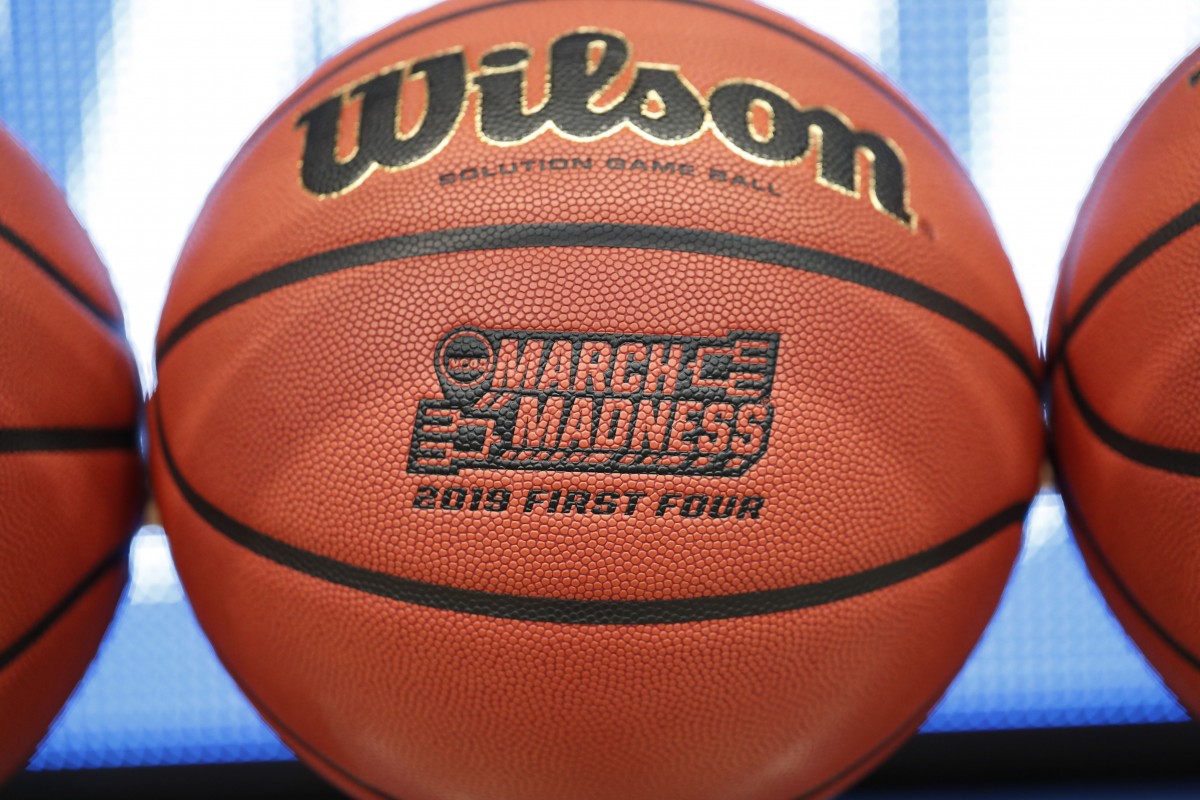 The big day is finally here when the final selections for the 2021 NCAA Tournament are made and the bracket is set in stone. For those schools who survived a season marred by the coronavirus and other calamities, simply making it this far was quite an achievement of its own.

There are few teams that have faced as much adversity as the Florida Gators men’s basketball squad this season, who endured through the loss of its Southeastern Conference Preseason Player of the Year Keyontae Johnson in December to a freak medical condition as well as two separate COVID layoffs, all of which trimmed their schedule by several games.

The good news is that UF survived the regular-season gauntlet and earned itself a bid in the Big Dance this year, marking head coach Mike White’s fourth appearance in the five years the tournament has been held since he took the program’s reins. The bad news is that this season’s squad has been as inconsistent as ever and enters their bracket having lost three of their last four — including a pair to the Tennessee Volunteers over the course of five days.

A plurality of publications have UF at the No. 8 seed heading into Selection Sunday, including USA TODAY Sports and Sports Illustrated. CBS Sports, which released its final bracket on Sunday morning alongside the two aforementioned sites, also agreed that Florida will be the eighth seed when the decision is finally unveiled.

In CBS Sports’ prediction, the Gators would face the No. 9 seed North Carolina Tarheels in the first round of the East Region — not dissimilar to SI’s outlook. A win would likely set them up to face the No. 1 Michigan Wolverines in the second round, which represents a serious hurdle to any aspirations for a deep run this March.

Selection Sunday begins at 6 p.m. EDT and will be broadcast on CBS Sports.