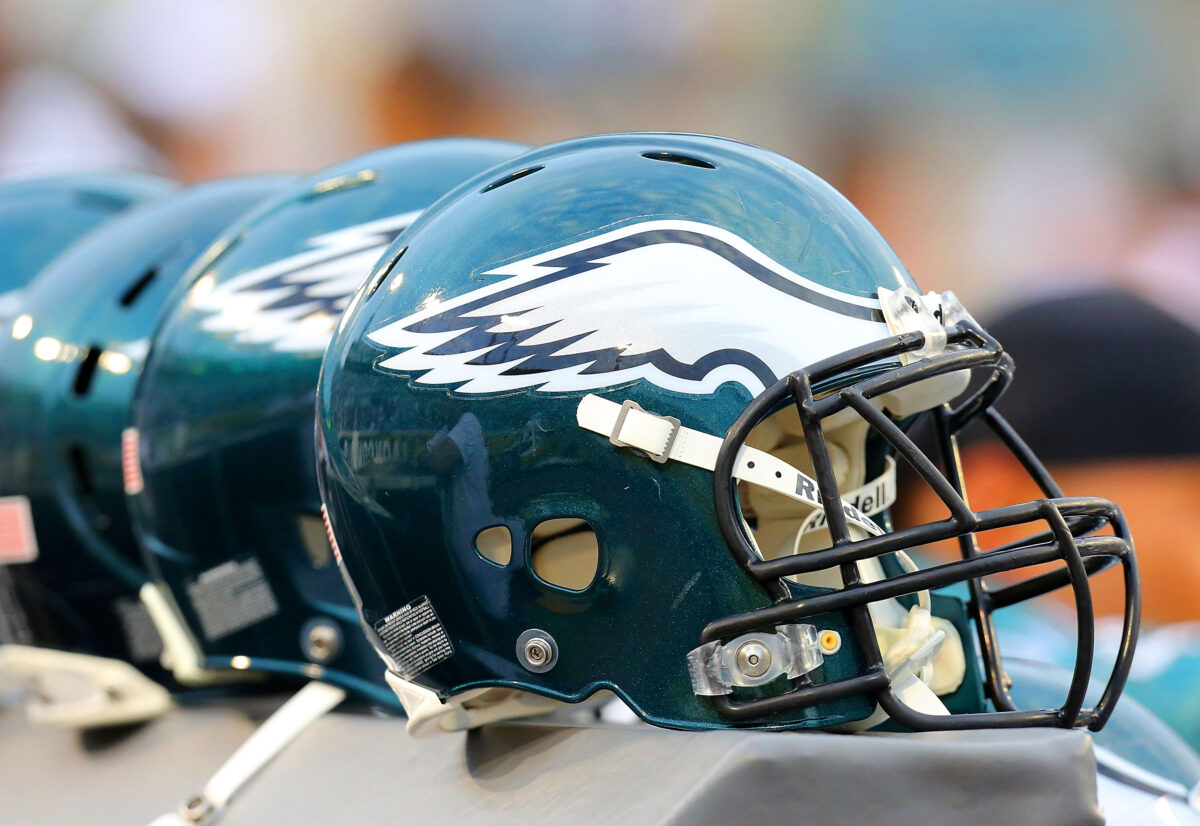 Howie Roseman’s spring of discontent continued on Tuesday, as another key Eagles front-office staffer is moving on to a better opportunity.

Catherine Raîche was already the highest-ranking female in a football executive position in the NFL as the Eagles’ VP of football operations is heading to Cleveland to reunite with Andrew Berry and the Browns.

Berry worked with Raîche with the Eagles and has now hired Raiche “for an undisclosed high-ranking position” where she is now essentially the Browns’ assistant General Manager according to Jori Epstein.

Raiche replaced Berry in Philadelphia after he accepted the Browns GM position. 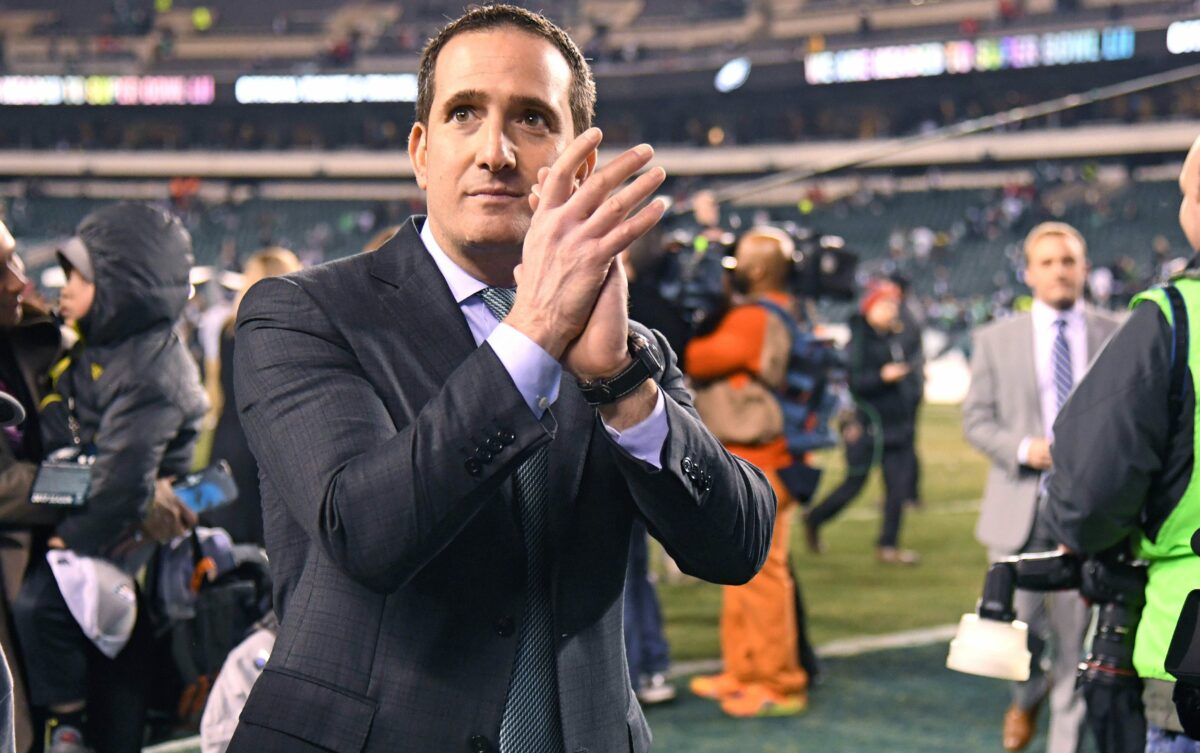 The NFL’s new league year doesn’t officially start until Wednesday, but Monday and Tuesday will be key days that truly could determine where several big names land on the open market.

The Eagles have all-eyes on the NFL draft, but Howie Roseman’s moves or lack thereof in free agency could go a long way towards outlining the game plan for Philadelphia to retool their roster, while not wasting resources.

Before free agency and the new league year begins, teams will have about 52 hours to negotiate with their own and potential free agents set to hit the open market.

Here’s everything you need to know about the NFL’s legal tampering period. 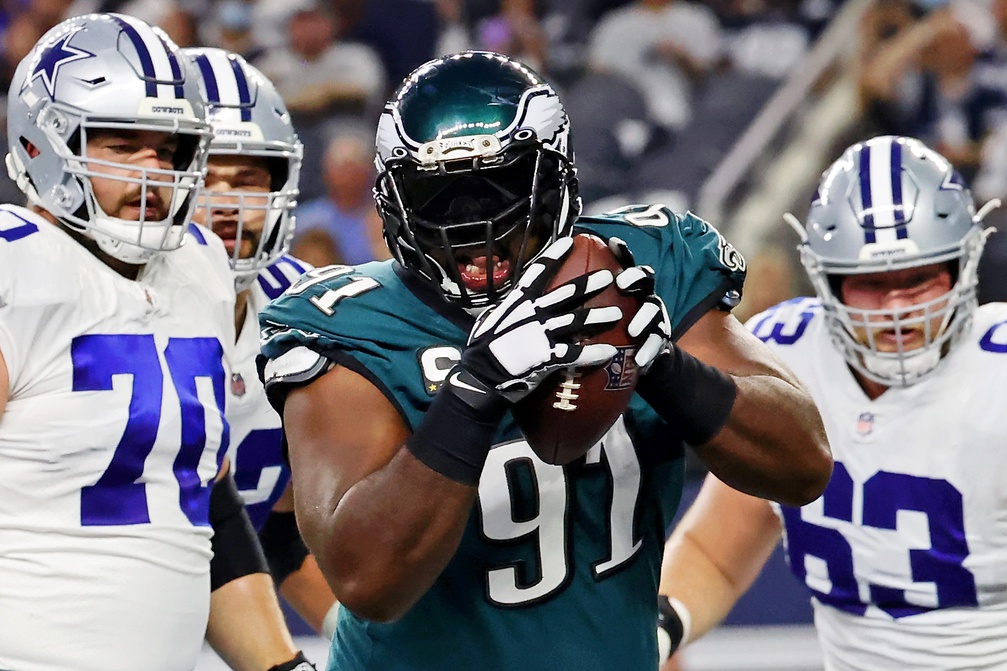 Teams have been inquiring about trading for Pro Bowl DT Fletcher Cox.

The Eagles are in the hunt for a wild card playoff birth, and even as the team starts preparation for a matchup with the Chargers, teams from around the league are inquiring about landing star defensive tackle Fletcher Cox in a deal.

The Eagles restructured Cox’s contract this offseason, but a trade would leave a huge dead cap hit for Philadelphia, so the compensation would have to be outstanding.

Through 8 starts this season, Cox has 12 tackles, a sack, four quarterback hits, and a fumble recovery for a touchdown, while helping Javon Hargrave get out to a historic start as well.

Here are a few takeaways from the news.