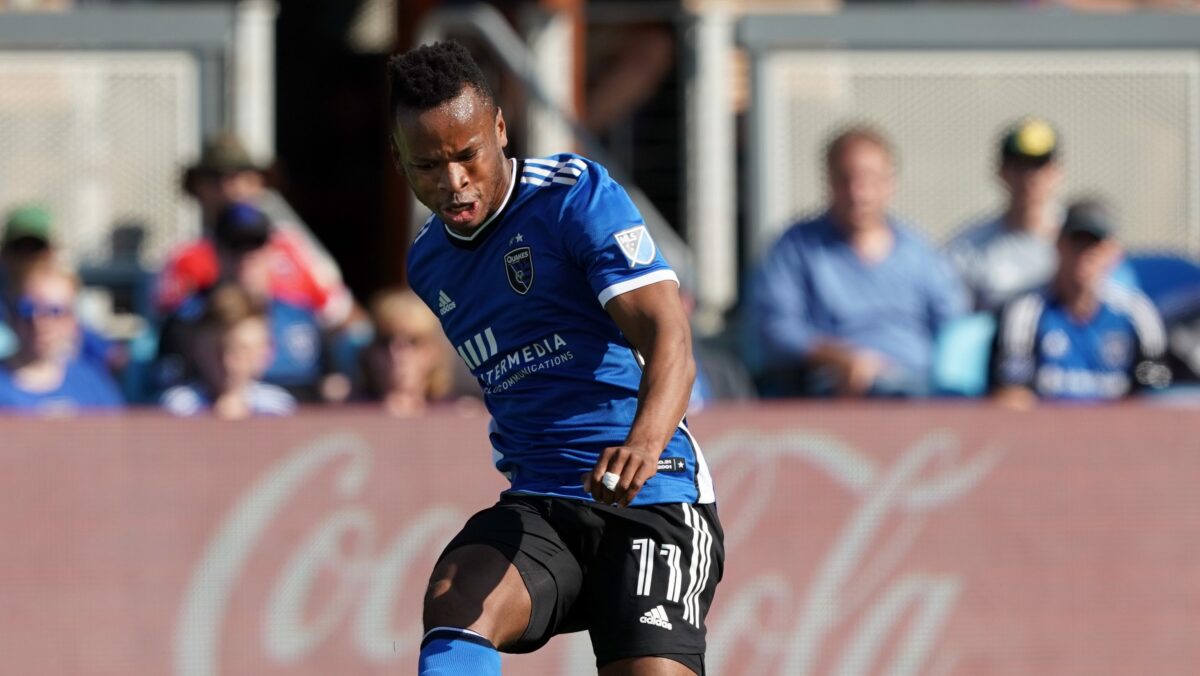 San Jose hasn’t been great at home this season, recording just three wins through eight matches; however, Vancouver has been even worse on the road where it has yet to win.

For the Earthquakes, their struggles have been on their backline, having allowed 27 goals across 18 matches. In a change of pace, they are unbeaten in their last seven games, so they’ll be the ones coming in with the momentum.

As for Vancouver, it’ll be traveling south from its temporary Utah home. The Whitecaps are unbeaten in their last five outings and have drawn four straight matches.

BET the DRAW (+280) as the best value on the money line. Both teams have played to an abundance of draws over their last six or seven matches.

Vancouver drew five of its last seven games and has more draws than losses on the road. San Jose, having beaten the Seattle Sounders and LAFC recently, played to a 1-1 draw with the Houston Dynamo as well. The Earthquakes drew four of their last six games.

With just five points and an extra game to San Jose splitting the two in the standing, the level of talent is relatively the same. Bet on the Draw for one unit as both teams have played to the level of their opponent lately.

“LEAN” to the UNDER 2.5 (-105) as the better value on the total. Scoring has been a problem for both sides but so has defending.

Vancouver has 19 goals yet has given up 28 through 17 matches. San Jose is a similar story, scoring 21 and giving up 27. Vancouver hit the Under in just two of its last four games.

San Jose played to the Under 2.5 in four of its last six matches. All four ended in a 1-1 draw. With the home team looking to be the possession-dominant side, expect this one to finish 1-1.

Gannett may earn revenue from audience referrals to betting services. Newsrooms are independent of this relationship and there is no influence on news coverage. This information is for entertainment purposes only. We make no representations or warranties as to the accuracy, completeness, or reliability of any content.