The latest risers and fallers in the fantasy football landscape. 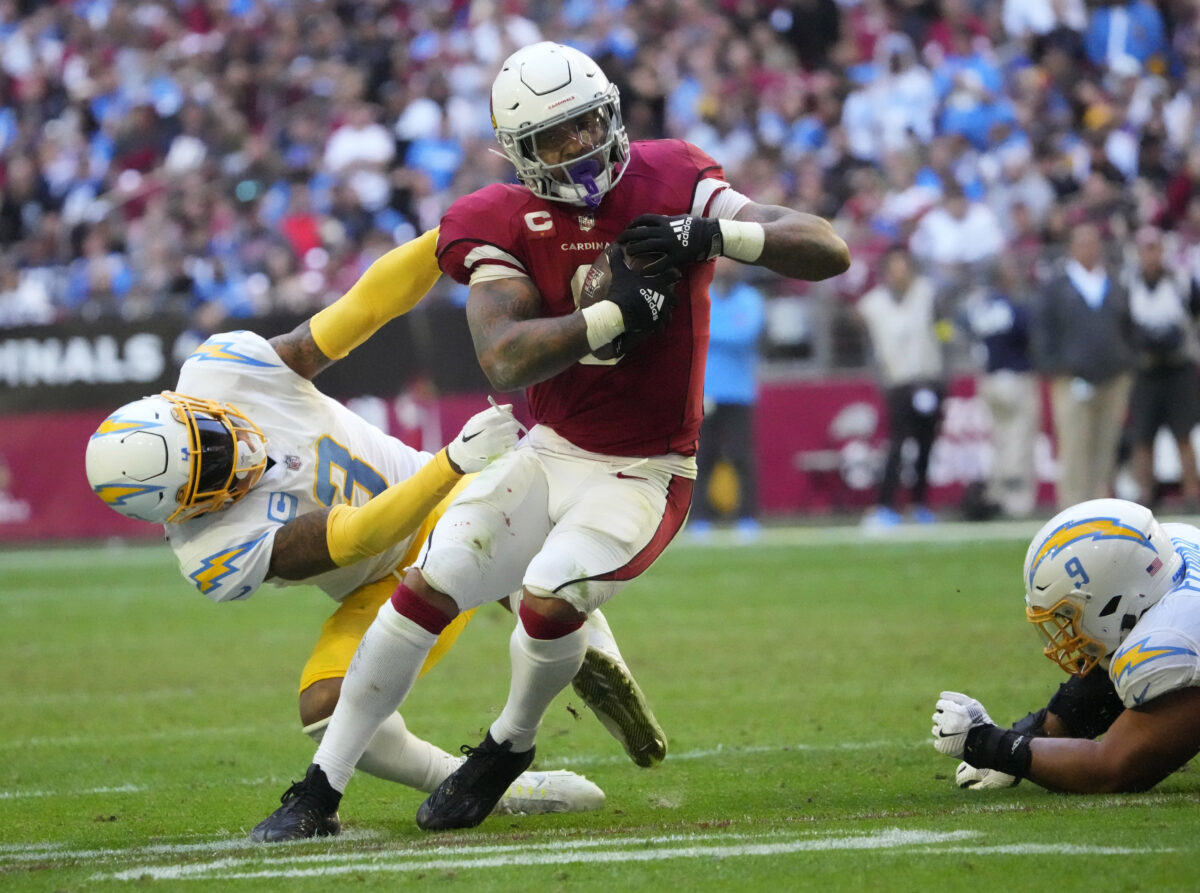 An issue that impacts fantasy rankings every year is the perception coming into a season as to the teams that are going to be playing for something late in the season when fantasy titles are up for grabs. What makes the NFL great is that, while there are some dynasty teams like Kansas City that are good every year, there are also teams that rise to take their place among the elite.

With six weeks left to play, only three defending division champions find themselves currently in first place (Kansas City, Tennessee and Tampa Bay at 5-6). Both Philadelphia (10-1) and Minnesota (9-2) have surpassed their 2021 win totals. San Francisco and Miami finished third in their divisions last season. Baltimore finished last in the AFC North in 2021.

The NFL is the best reality show on television for a reason – you never fully know what to expect when the season begins, because there are twists and turns that most of us don’t see coming. Players you drafted expecting them to dwell on the bench have become your bell cows because the NFL is cyclical.

A look at trending fantasy football risers and fallers. 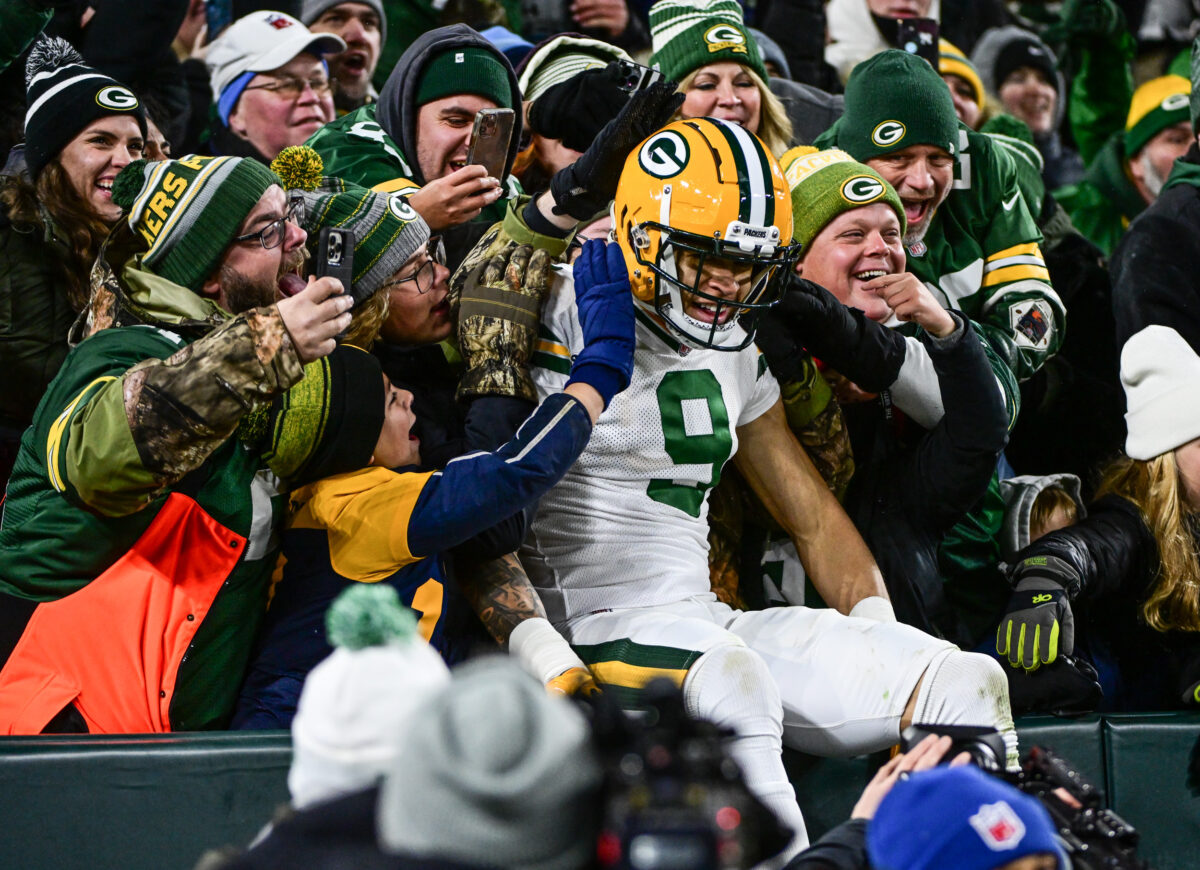 While there officially isn’t “tanking” in the NFL like other pro sports, there is the habit of resting veterans or putting them on snap counts because the current season has reached the point where making the playoffs will be virtually impossible. The teams that finish at the bottom tend to be the same teams year after year. We know who they are.

What makes this season so bizarre is the teams that are included on the walking dead list. The Green Bay Packers are 4-7 and on life support, and the list of 3-7 teams includes the defending champion Los Angeles Rams, Pittsburgh Steelers, Cleveland Browns, Las Vegas Raiders and Denver Broncos. These aren’t teams known for tanking – much less losing so often.

Will they take the time-honored, semi-ethical approach of giving young players more opportunities to see what they have moving forward while letting the vets ease into the end of the season? It will be interesting because these franchises haven’t been bottom feeders often.

Here are the fantasy football utilization stats you need to know from Week 11 of the 2022 NFL season. 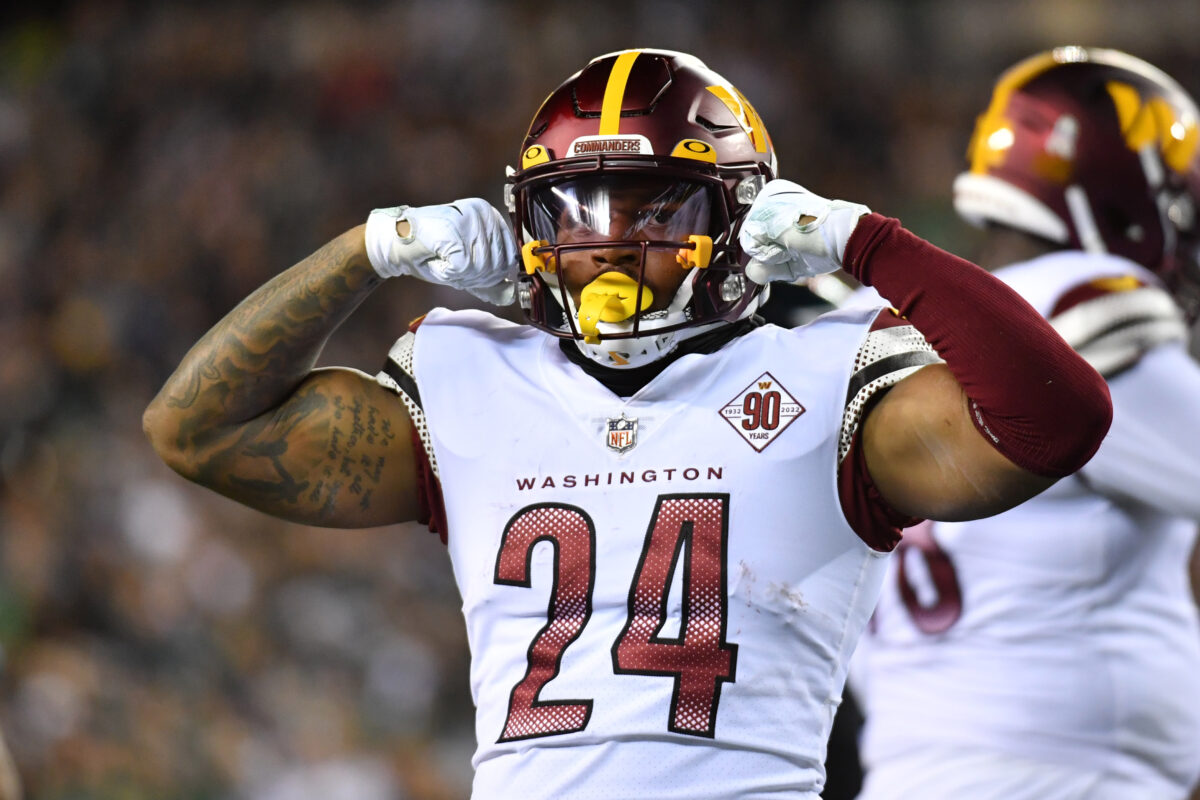 Eleven down, seven to go.

The NFL season is winding down and the fantasy football playoff race is heating up. Here are 12 utilization stats you should know before making any waiver wire claims in fantasy football this week.

Here’s a look at some start/sit decisions in Week 11 of fantasy football. 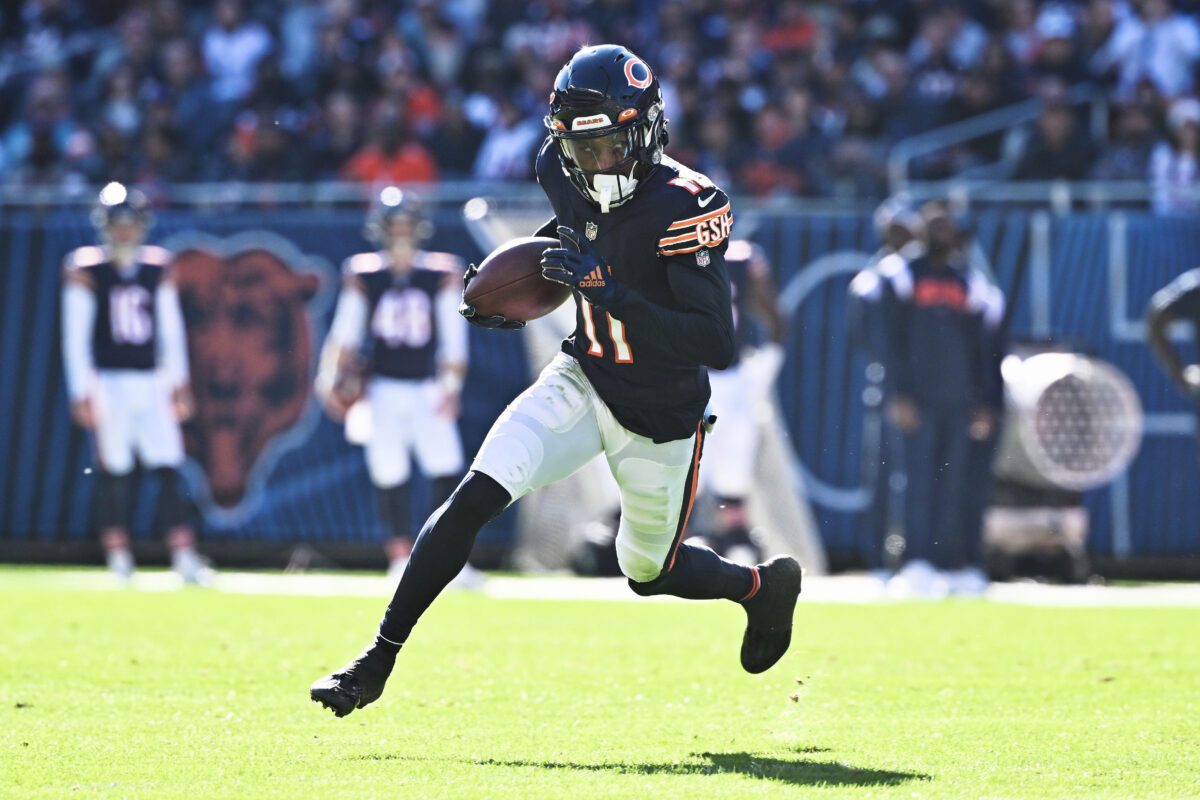 After we saw two rookie wide receivers explode in primetime on Thursday night, it’s time to take a look at some tough start/sit decisions fantasy football manager will have to face in Week 11.

Teams on a bye in Week 11 include the Miami Dolphins, Jacksonville Jaguars, Tampa Bay Buccaneers and Seattle Seahawks.

Doing start/sit articles can be a little challenging. The players featured on the list below should not be taken as “must starts” or “must sits.” Instead, these are more suggestions on what we believe managers should do with fringe players heading into the weekend. The choice is ultimately up to the manager.

Just because a player is listed as a “start” doesn’t mean he should be put in the lineup over the secure, bona fide studs. Vice versa for the “sits.” If there’s no better option on the waiver wire or the bench, a manager shouldn’t automatically sit the player. That’s why these can be tricky waters to navigate.

You also can check out our start and sit bench list for Week 11:

It will be interesting to see the knee-jerk reaction that happens when a fantasy draft darling has resurrected himself from the dead. Coming into Sunday’s game, Green Packers wide receiver Christian Watson had caught just 10 passes for 88 yards and … 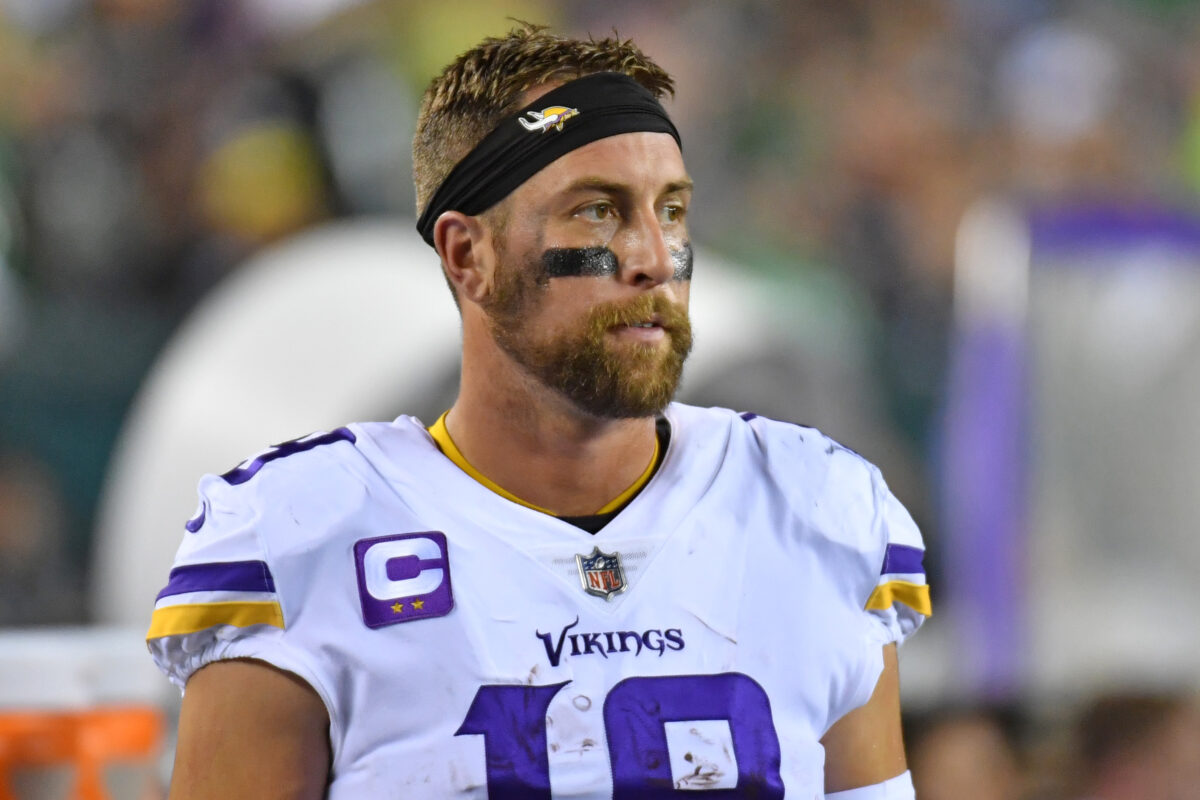 It will be interesting to see the knee-jerk reaction that happens when a fantasy draft darling has resurrected himself from the dead. Coming into Sunday’s game, Green Packers wide receiver Christian Watson had caught just 10 passes for 88 yards and no touchdowns. He had missed three games due to injury and had shown nothing … until Sunday’s game against Dallas.

Three of his four receptions Sunday went for touchdowns – two bombs and a red-zone TD. He looked the part of a rookie with big upside, which has those who still have him on their rosters wondering if this is the start of something big or just a midseason mirage.

These are the decisions that aggravate fantasy owners – and sometimes kill their seasons. Watson was likely on the bench of every fantasy roster he was still on in Week 10. How many weeks will fantasy owners chase their tails hoping to see another huge game that may never come? There are reasons for optimism, but with the fantasy regular season in the home stretch, if you have more consistent options do you bench them for Watson in hopes of catching lightning in a bottle … a bottle that may blow up in your face?

The most important fantasy football risers and fallers heading into Week 10. 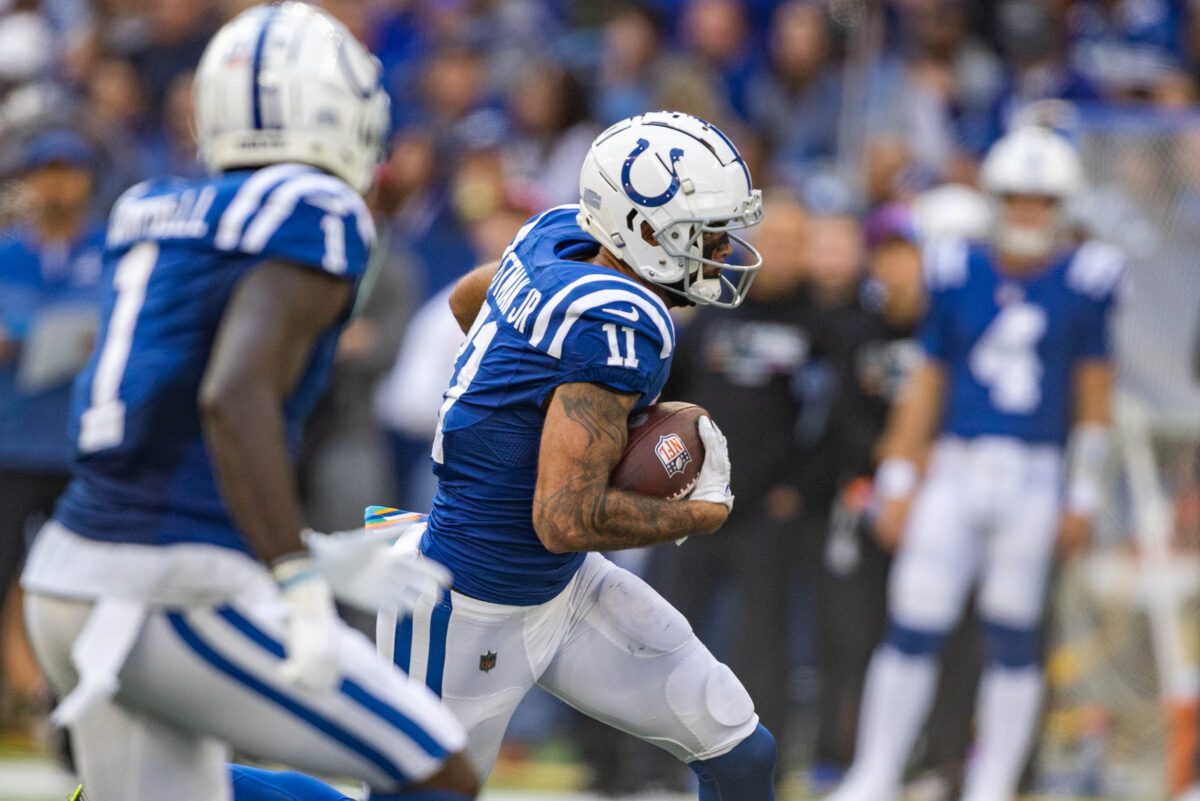 Last weekend fantasy owners had to face the ordeal that they had been warned about weeks in advance (by us) that Week 9 was going to test roster depth. With six teams on bye – for no explicable reason the NFL admits to – many fantasy rosters were forced to go with weak lineups, because they had a couple key players with the Browns, Broncos, Cowboys, Giants, 49ers and Steelers. That’s a rough group to have on bye. The good news is that it’s over. The bad news is that it’s coming again at the worst possible time.

In Week 14 – the final week of the regular season in most fantasy leagues when everything is on the line for the playoffs – the NFL is going to have six more of its 32 teams on a bye. The good news is that those teams are the Packers, Bears, Saints, Falcons, Colts and Commanders. There aren’t a ton of critical fantasy players from those teams, but there are enough. If you’re locked into players from any of those teams, you don’t want to put your seeding (or your season) on the line by not being prepared. It’s coming. You’ve been warned. 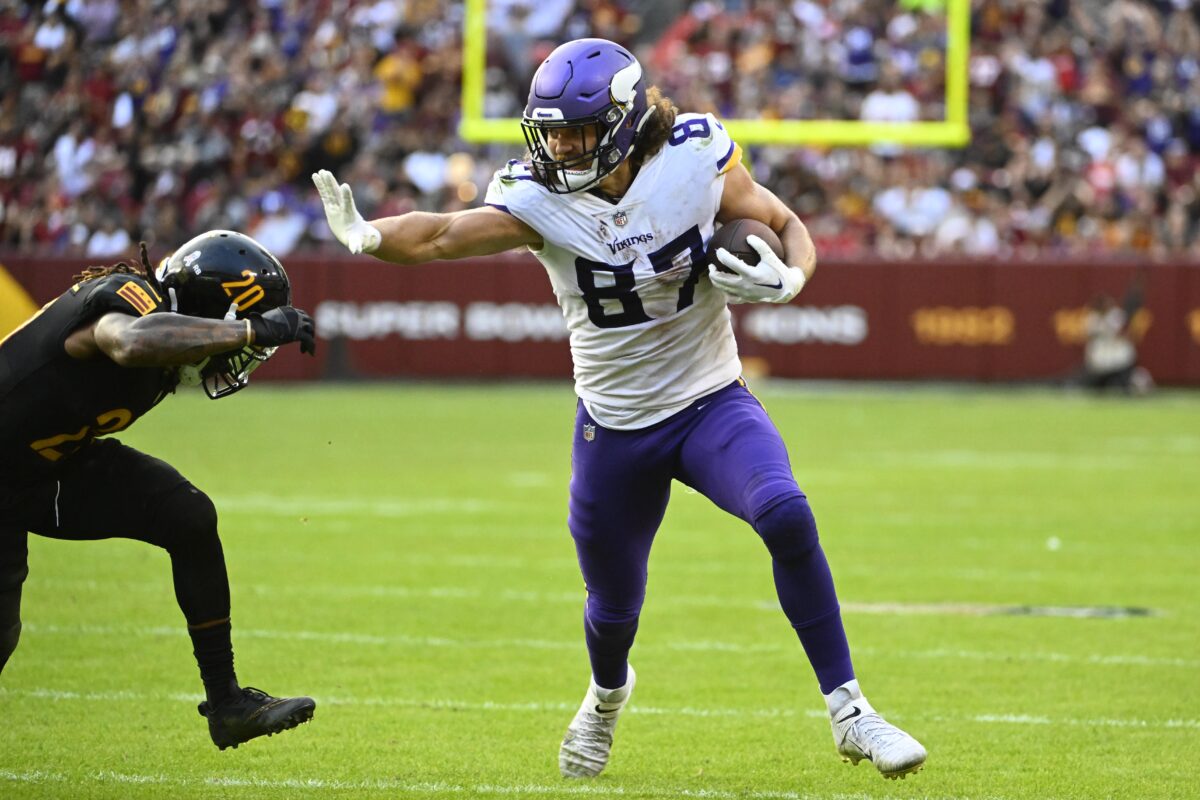 After a record-setting 10 trades were completed on deadline day last week, 12 players are now set to finish the 2022 NFL season with new teams.

This week’s list of utilization stats to know is highlighted by the trade deadline, with seven of the 10 players mentioned now playing in new cities.

The most notable risers and fallers heading into Week 9. 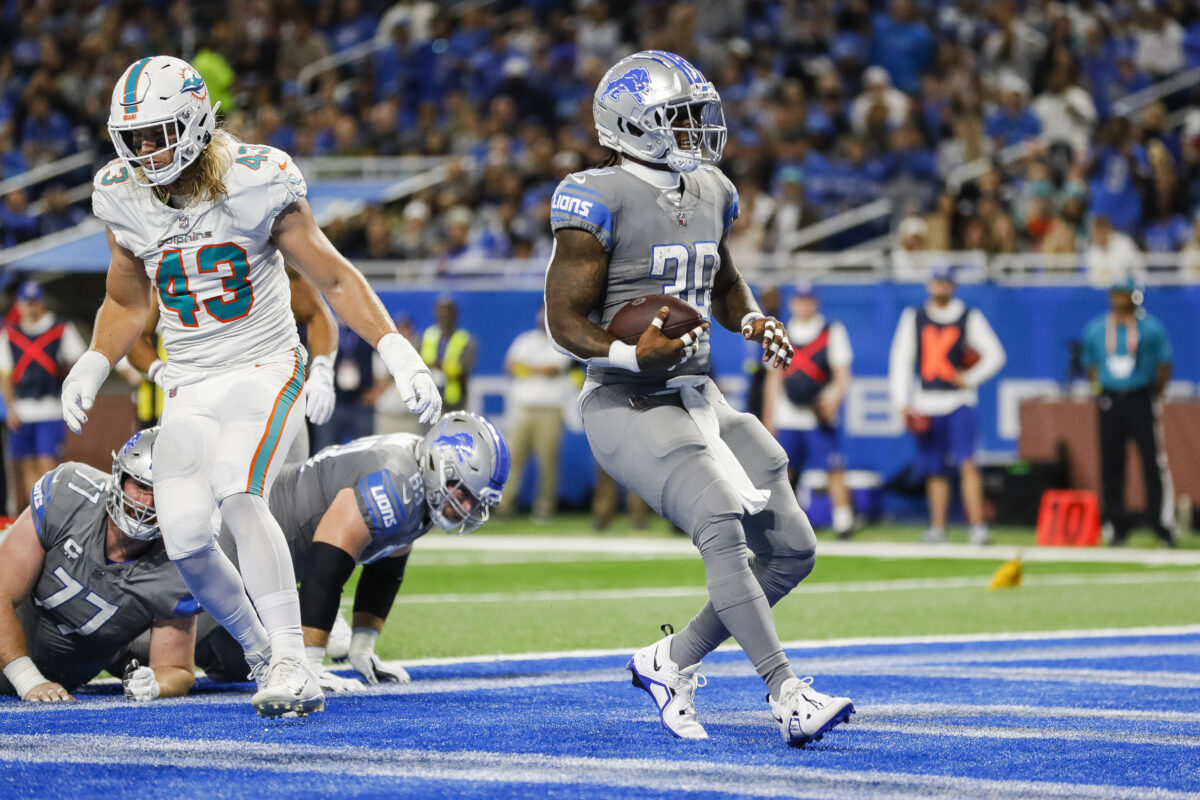 As we approach the midway point of the season, there are some anomalies that are hard to wrap your head around.

Who would have guessed that the 10 passing yardage leaders would include Matt Ryan (who was permanently benched before last week), Geno Smith and Jared Goff (in seven games)?

Who would have imagined that Geno Smith would have accounted for more touchdowns than Tom Brady and Aaron Rodgers?

Who would have projected that Khalil Herbert would be tied for seventh in rushing yards?

Who could have forecast that Tyreek Hill and Justin Jefferson would combine for 121 receptions for 1,713 yards but scored just four touchdowns?

Believe it. That’s what the first half of 2022 has brought us so far.

The most important utilization stats to know from Week 8 action. 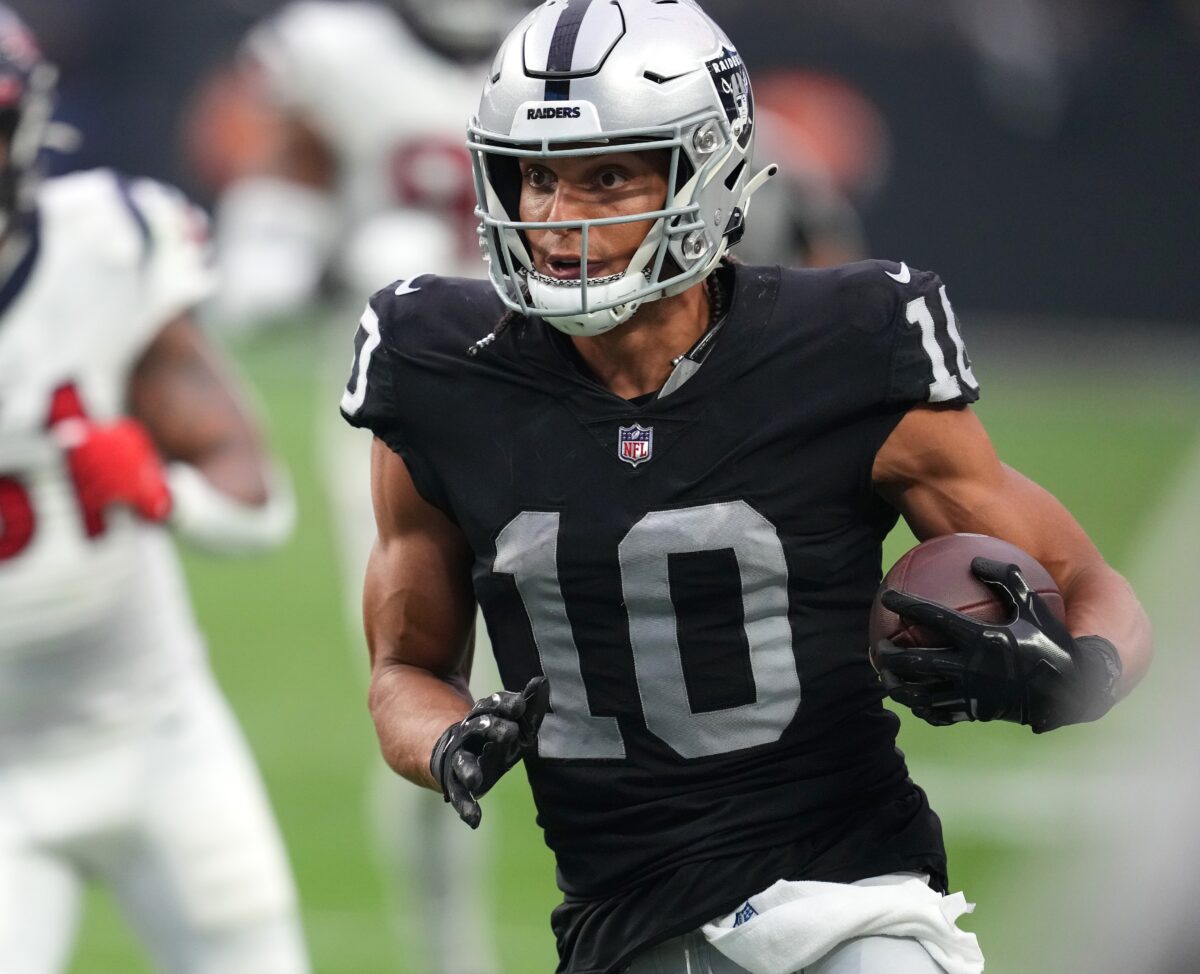 With eight weeks of NFL action in the books, several intriguing players are starting to show signs of life as well as create developing trends.

Week 9 brings “bye-mageddon” with six squads on vacation, and gamers will be digging deep to fill key roles in their lineups. That means we’ll be forced to gamble a little more, and assessing some recent utilization data can help mine the waiver wire for a few unconventional plays. 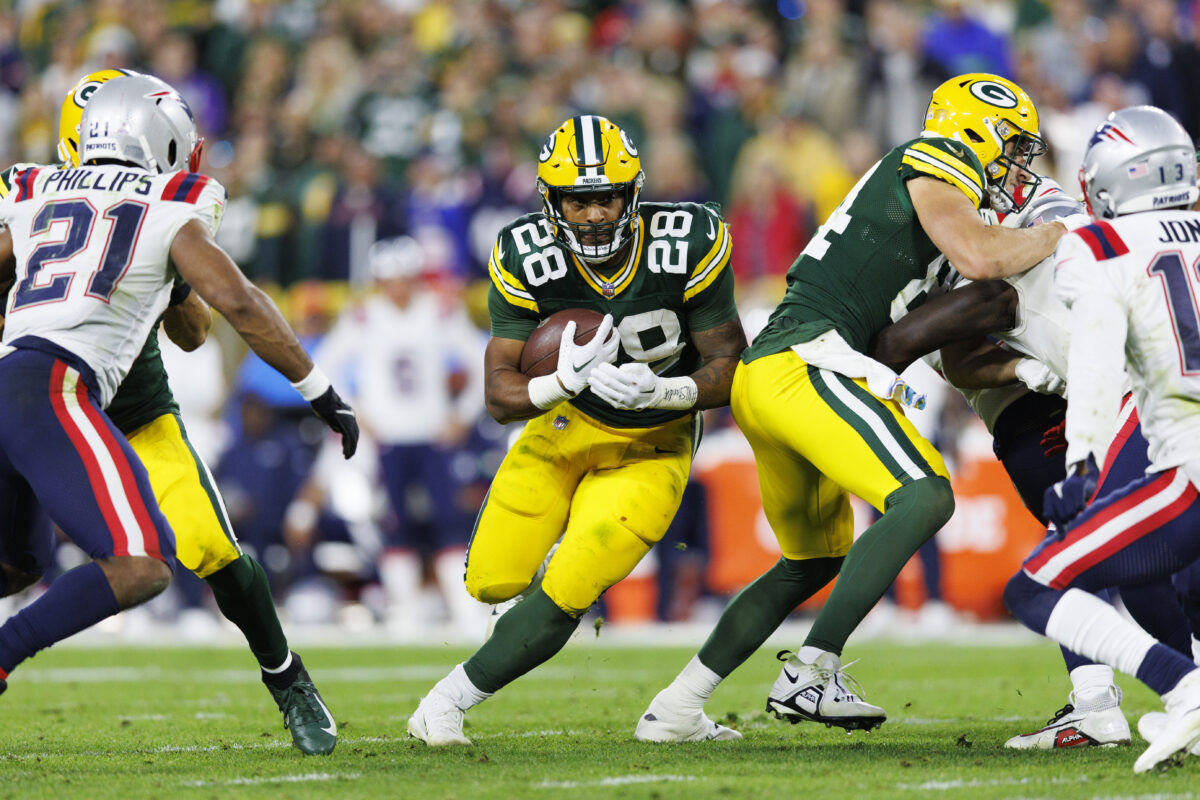 It’s bad enough for fantasy football owners when one of their key players is injured or not playing well. It’s much more of an issue when that player is a quarterback and two first-ballot Hall of Famers are on the wrong side of history at the moment.

It’s hard to imagine that seven weeks into the season, Tom Brady and Aaron Rodgers are both sitting with records of 3-4, but harder to fathom is how poorly they’re playing from the fantasy perspective – where wins and losses don’t matter.

The problem with both is that fantasy owners who have their receivers are also suffering without even having Brady or Rodgers on their rosters. There is still time to turn things around, but, at the moment, the G.O.A.T. and the two-time defending MVP are both playing like hot garbage.