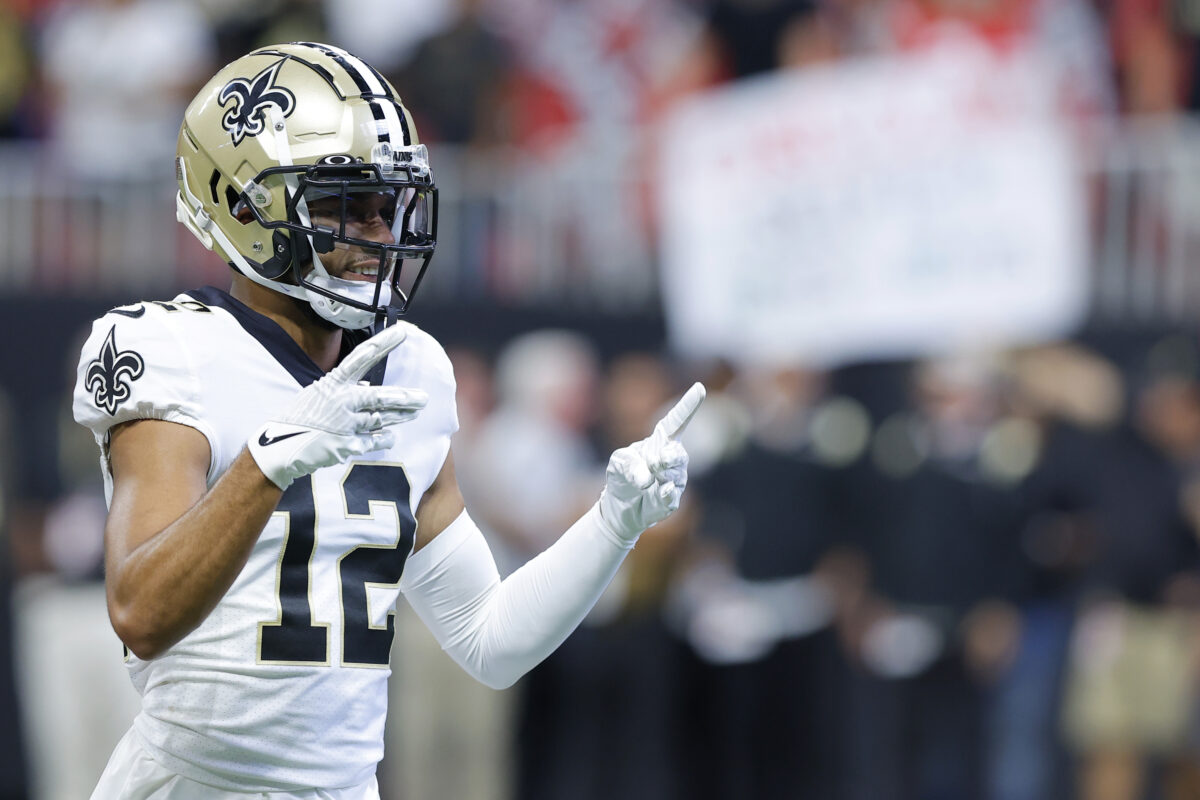 Through three games, Olave has caught 17 passes for 268 yards, averaging nearly 16 yards per catch. After making tons of big plays at Ohio State, Olave is proving to have the same kind of impact at the next level.