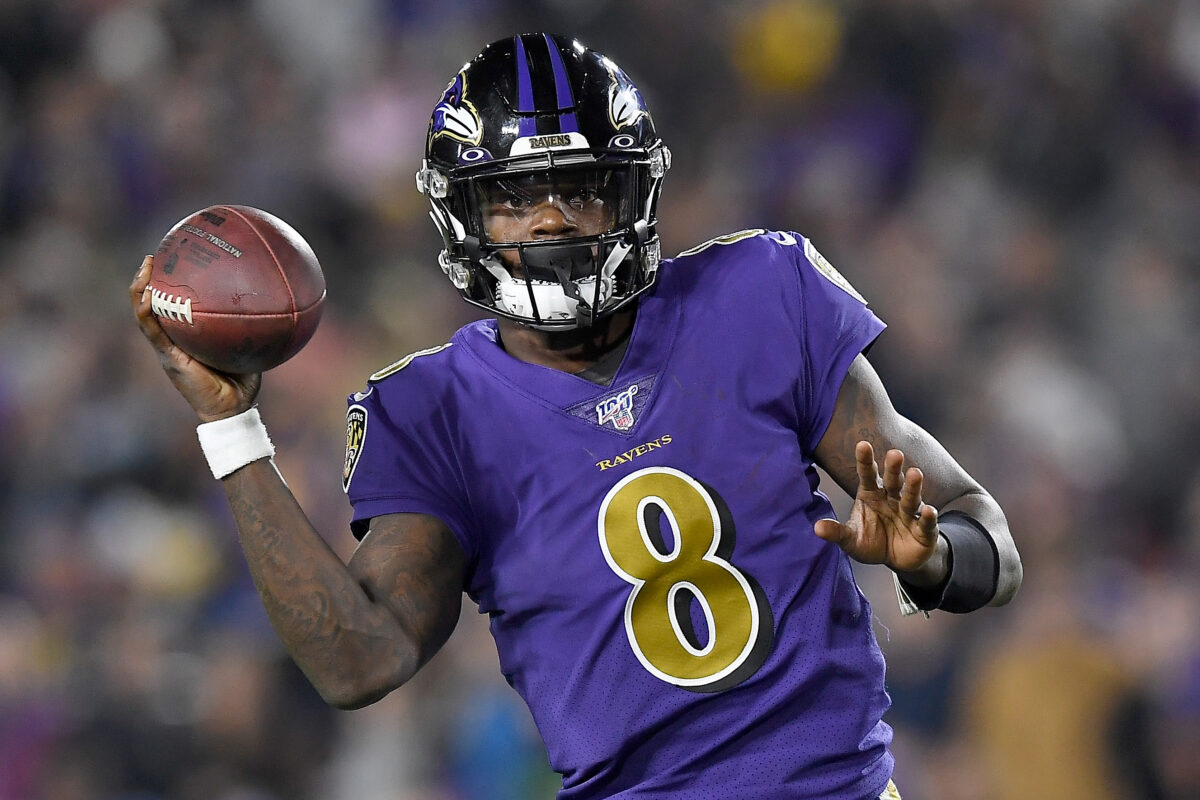 The Baltimore Ravens with finish their tour of AFC East opponents in a matchup with the Buffalo Bills at M&T Bank Stadium on Sunday in Week 4. Baltimore will look to move to 3-1 on the 2022 season, while the Bills will look to do the same.

🚨 color rush unis are back 🚨 pic.twitter.com/Age7E1eGc1