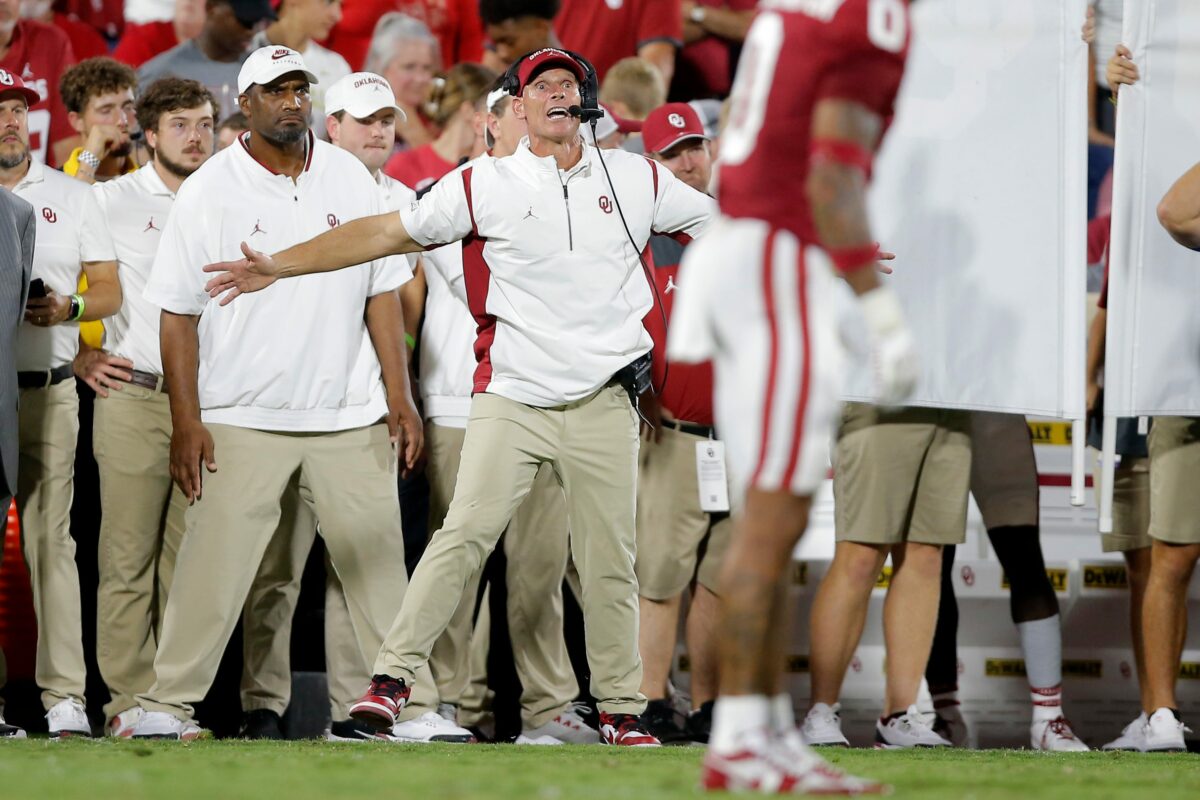 We’re changing things up a bit this week. Instead of five players, we’re looking at five things to watch on defense.

The Sooners’ defense against Kasnas State was a non-factor, to put it kindly. They allowed nearly 300 rushing yards against Kansas State’s offense and were completely helpless against option plays.

If the Sooners want to come out of Fort Worth with a win, the defense needs to play better than they did in week four. The Sooners’ front seven was dominated by KSU’s offensive line, plain and simple.