Kobe Bryant became a supernova in the second quarter of a game versus the Utah Jazz early in the 2006-07 season. 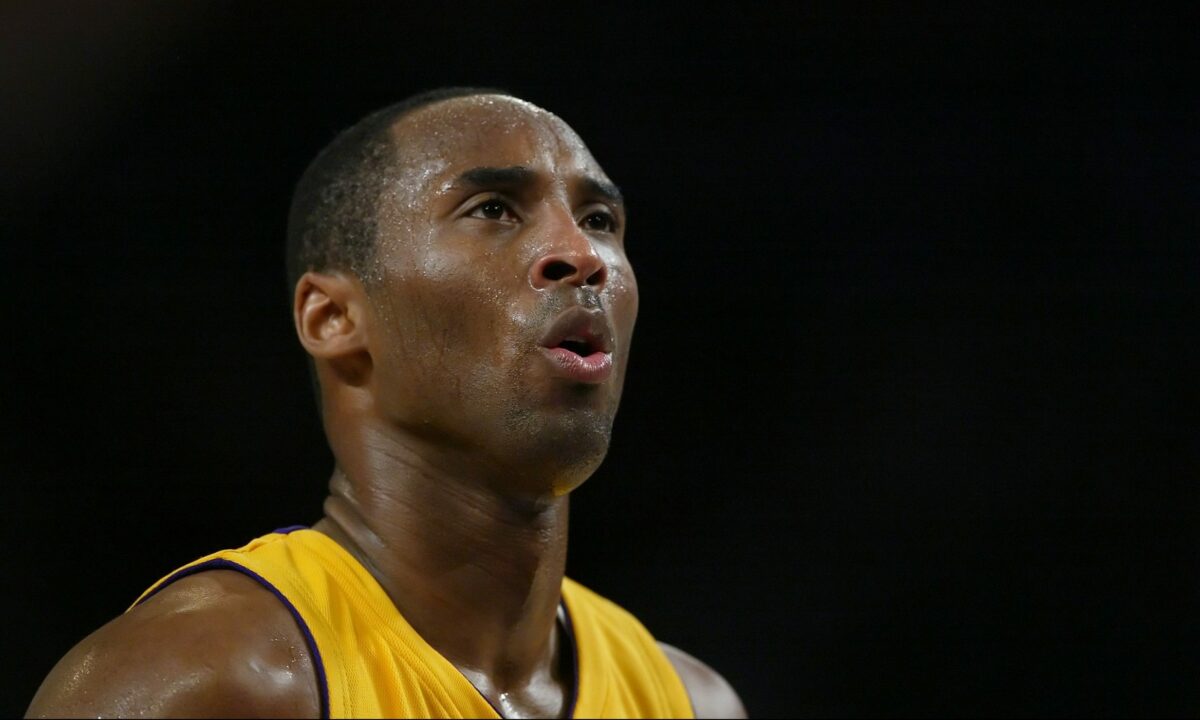 The Jazz were coming in with a 13-3 record, and they had defeated the Lakers six days earlier in Salt Lake City, 114-108.

But in the second period, Lakers fans could sense something special was brewing, as he put up a dozen points on 5-of-8 shooting.

With the Lakers leading, 53-41, at halftime, Bryant went into another dimension, making all nine of his shot attempts and all 10 of his free throws to score 30 points in the third period.

Bryant’s 30 third-period points tied a franchise record that he had set the year prior, and he hit 11 consecutive shots spanning the second and third quarters.

It was one of the more underrated supernovas of his career.