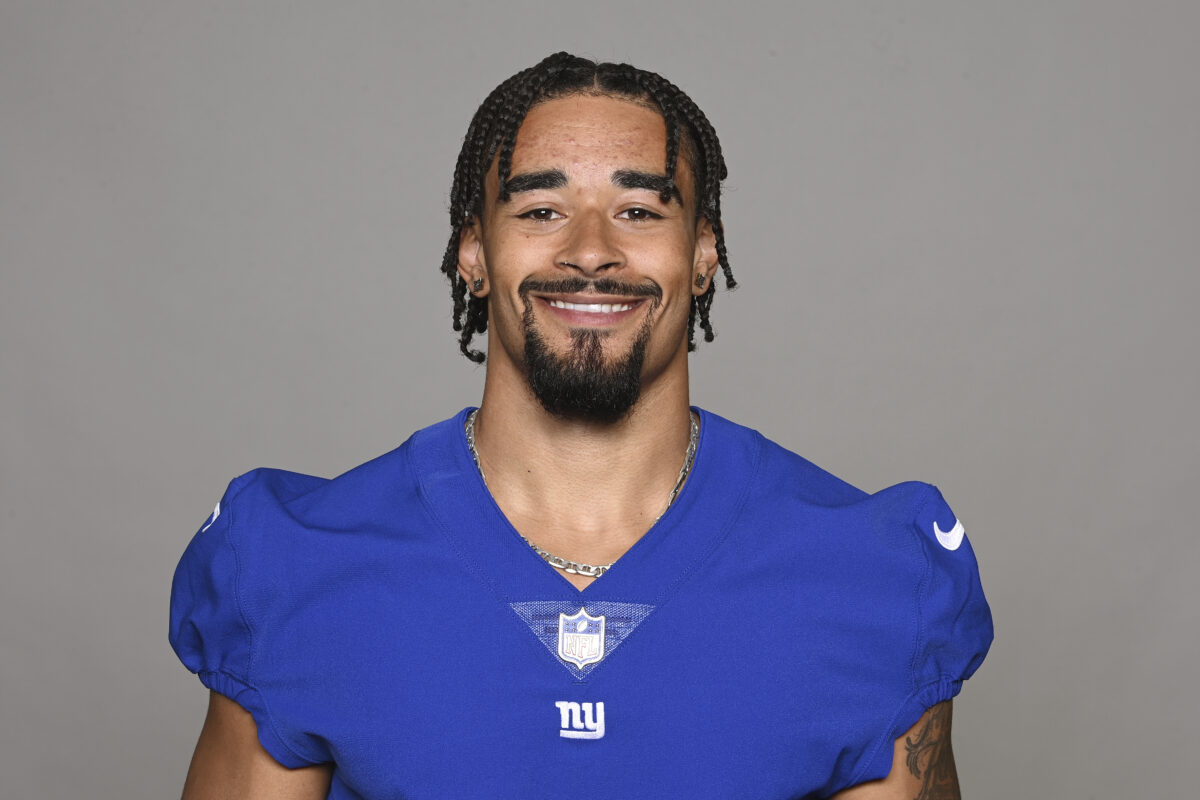 New York Giants rookie tight end Andre Miller is not practicing at training camp this week reportedly due to a fractured forearm.

Miller was signed this spring as a UDFA out of Maine where he played wide receiver. He had been having an eye-opening camp thus far but now appears to be headed to injured reserve.

Miller has been lining up as both a traditional tight end and a fullback, or H-back role. Head coach Brian Daboll recently had this to say about Miller:

“He has some good quickness, and he’s got good ball skills. He was a receiver at Maine. So, to come in here and switch positions, it’s not the easiest thing. I was around a fullback by the name of James Develin, who was one of the all-time great players to be around — smart, tough, dependable — was a defensive end. Went through all of these different leagues. And he learned to play that position at a high level, but it was a work in progress.

“I’d say that’s where Andre is. He does some things well. Some of the things he’s doing for the first time ever. It’s such a different game when you’re in the backfield and looking to block guys in the box rather than outside running against the corner, whoever it may be. So, he’s studying hard. He’s got a long way to go to continue to improve, but he has a skillset that he’s done a good job with it so far.”

There’s been no official word from the Giants on the severity of the injury or long they expect Miller to be out of action.