The NBA analyst had some things to say about the move. 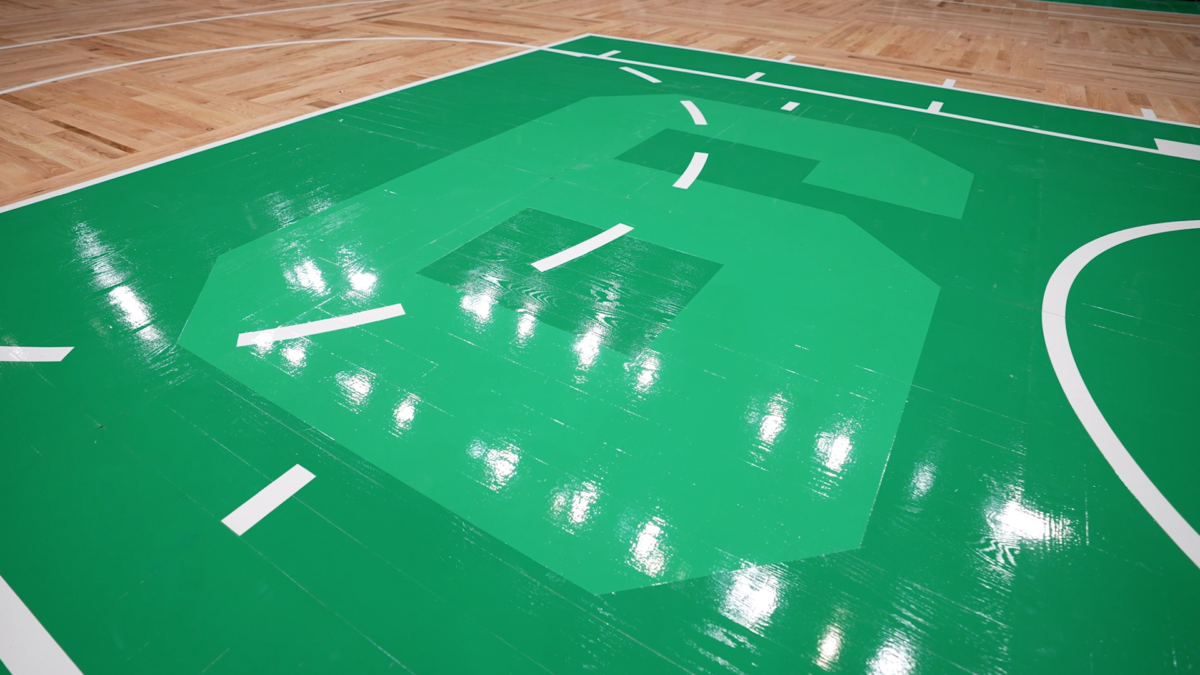 While the Boston Celtics might not have had everything about their looming 2022-23 NBA season go the way they would have liked it to, they got a new change to the parquet floor they play on absolutely perfect for the season to come. After the passing of Hall of Fame Boston big man Bill Russell this summer, the team decided to honor the 11-time champ with some changes to the Celtics’ playing court.

Take a look at the clip embedded below to hear how the hosts of the ESPN “Jalen and Jacoby” show feel about the honor on a recent episode of their show in which they talked it over.