Can the Steelers beat the Ravens reserves? 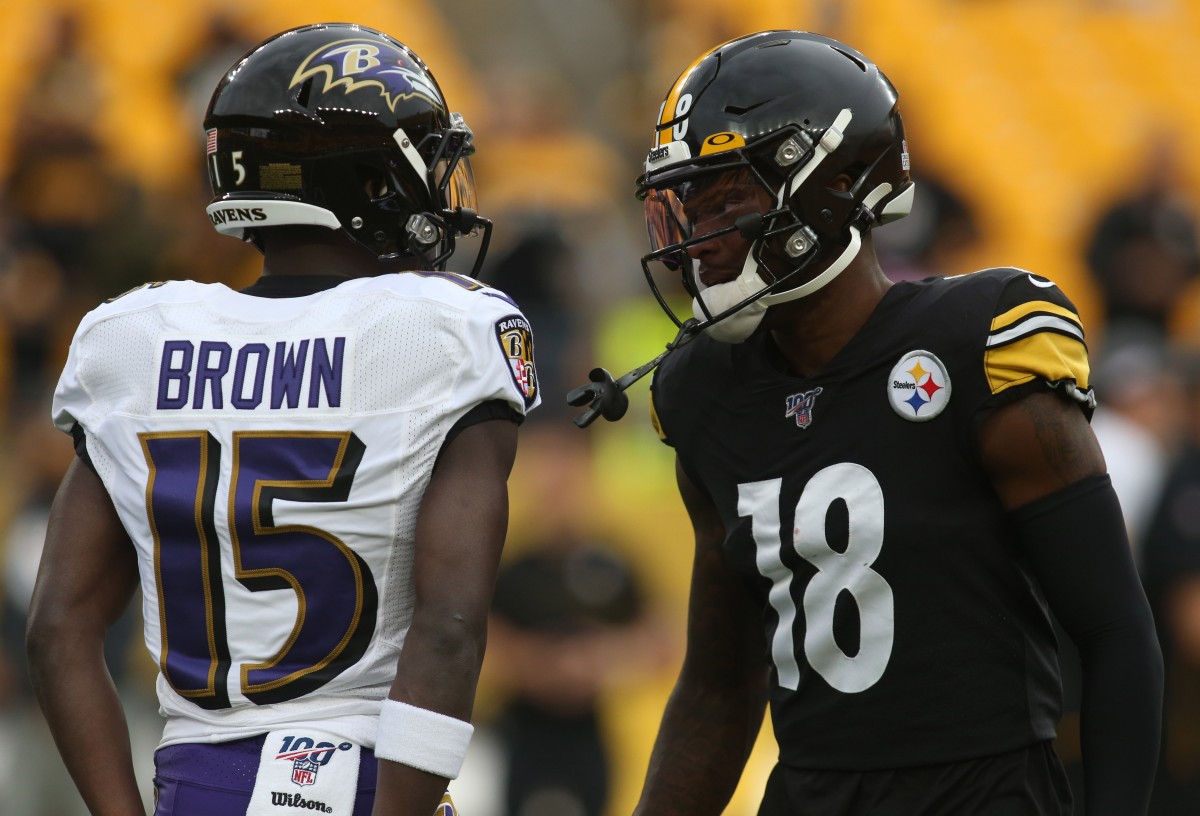 If you are an NFL pundit, trying to pick the winner of the Pittsburgh Steelers and Baltimore Ravens is going to be no easy feat. On paper, the 13-2 Ravens are the better team. There’s no debating it. But the Steelers took that team to overtime in their first matchup of the season.

However, the Ravens have made it clear they plan to rest multiple starters including quarterback Lamar Jackson and running back Mark Ingram. This should swing the advantage squarely toward Pittsburgh.

But don’t tell the NFL experts on the internet that. According to NFL Pick Watch, 62 percent of pundits are still picking the Ravens to beat the Steelers.