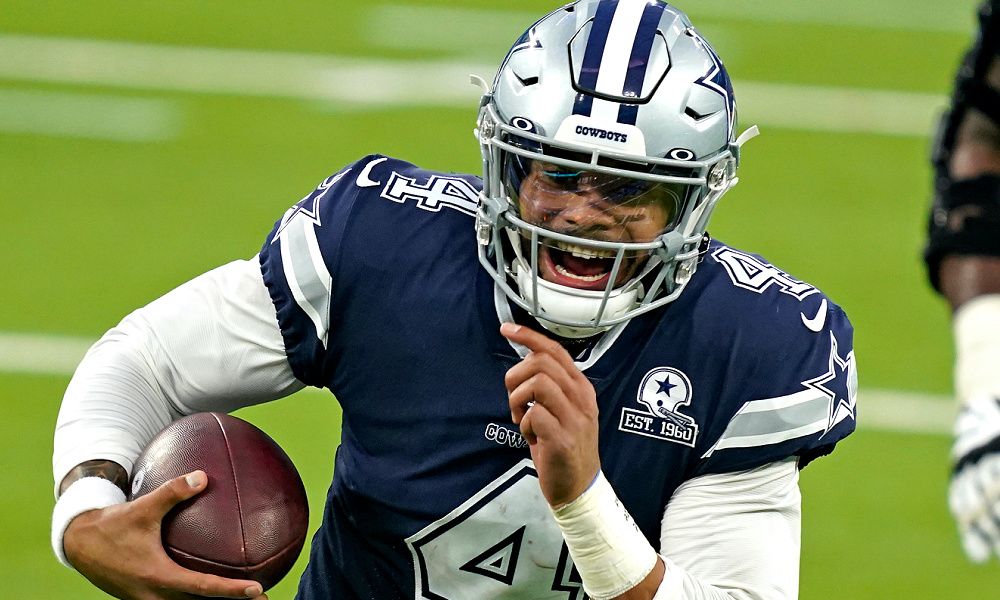 New York Giants vs Dallas How To Watch

Why New York Giants Will Win

The team isn’t winning enough to get him a whole lot of national attention, but he’s throwing well, he’s getting out on the move, and he’s got the offense working well enough to keep up with what Dallas is about to do.

A few of his weapons might be banged up, but he’s coming off a 400-yard passing day against New Orleans, Saquon Barkley is bringing over 50 rushing yards a game in his last three – not amazing, but he’s productive – and now it’s up toe the defense to start holding serve. However …

Why Dallas Will Win

Can the Giants stop the running game?

Ezekiel Elliott might be banged up with a knee injury, but the Dallas running game should go on just fine no matter how healthy he is.

The Cowboys are second in the NFL behind only Cleveland with the ground game, coming off a fantastic 245-yard effort in the win over Carolina.

The Giants got barreled over by New Orleans for 170 yards and they’re giving up 4.5 yards per carry. As is, Dallas is brilliant on third downs – it doesn’t need a whole lot of easy chances.

Last year against the Giants is when Dak Prescott got hurt. It’s going to be an emotional game, even if he’s playing it off as no big deal.

He has his top guys to throw to, and Jones doesn’t.

It’ll be a fun up-and-down shootout, but the Giants will blink first. Dallas won’t screw up enough to make this easy.