Cam Heyward says his defense knows how to play football they just have to do it. 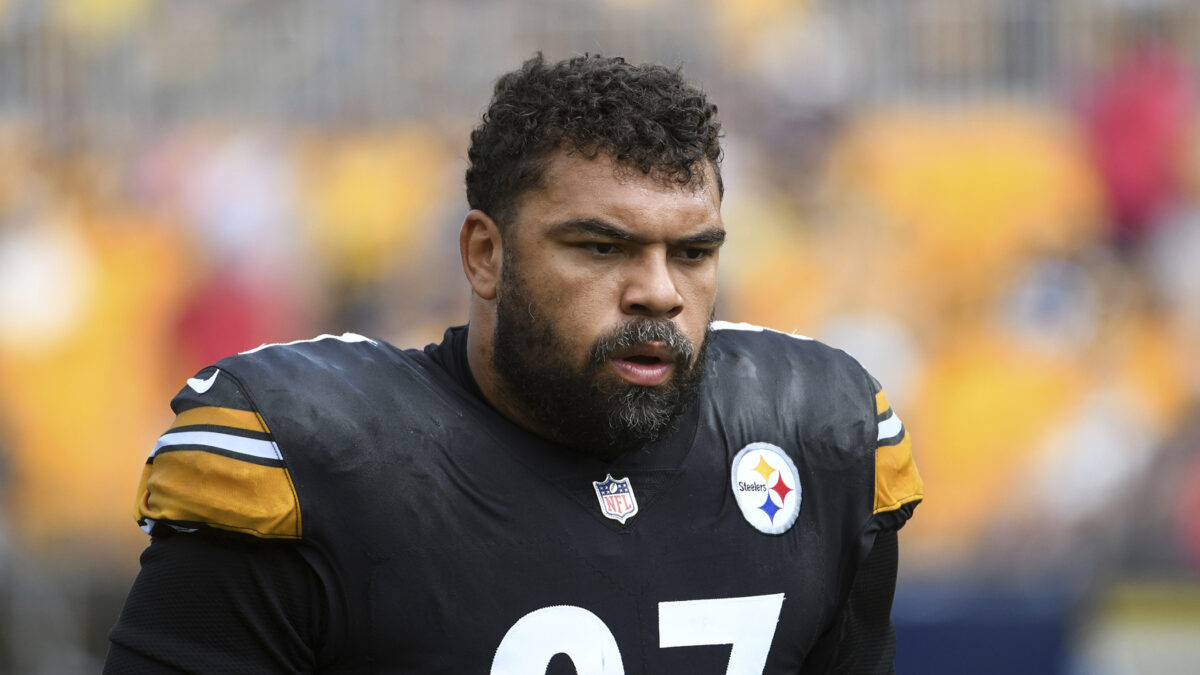 Thursday’s performance by the Pittsburgh Steelers defense against the Cleveland Browns was underwhelming, to say the least. This is a group filled with high draft picks and huge contracts. But through three games things have not gone according to plan.

But defensive tackle Cam Heyward isn’t ready to hit the panic button on the season just because this group has struggled.

“Let’s focus on what we can control,” Heyward said. “Last game happened, but I am not going to beat a dead horse and say the sky is falling. We just have to play football. Guys know how to do that. Guys know how to play better. Let’s do it.”

This week the Steelers get a great job they really do know how to play football as they try and snap their two-game losing streak by beating the New York Jets.