What are the Madden NFL rating for rookies from Penn State in 2022? 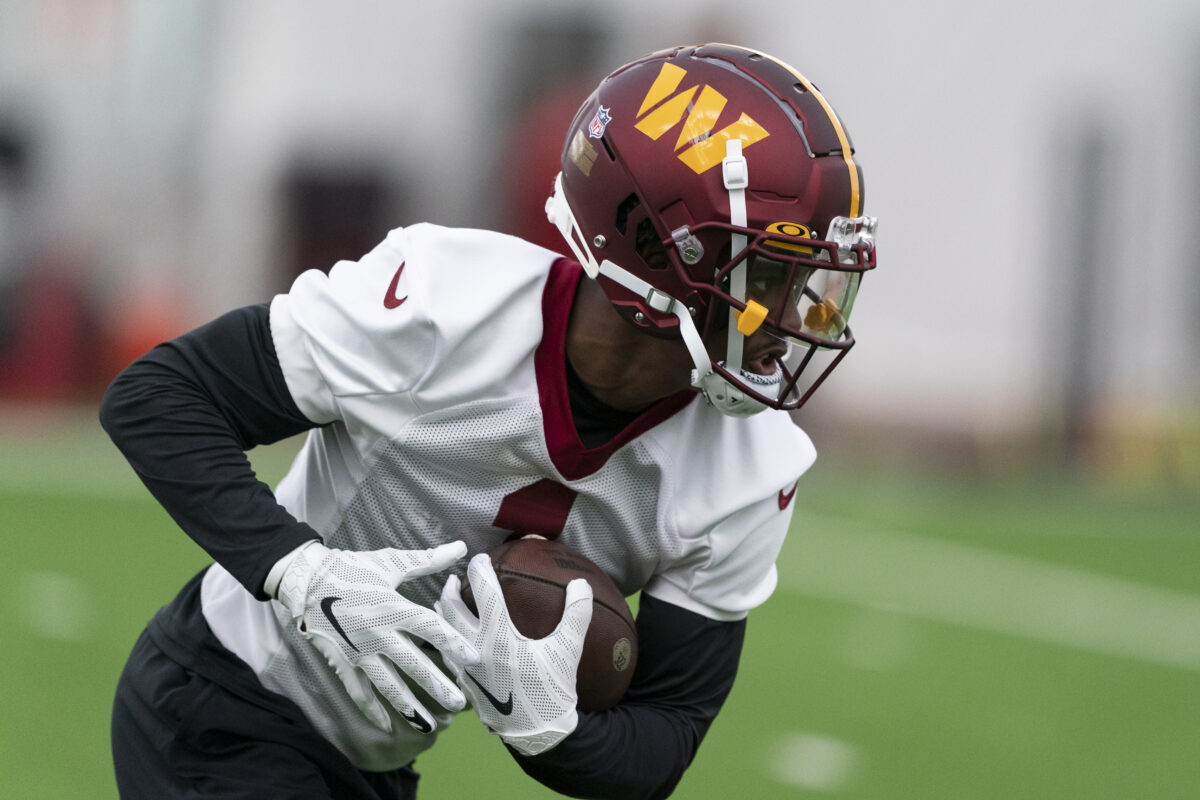 The release of the Madden NFL franchise each and every year is greeted with both excitement and disdain it appears. Excitement over the new game with plenty of updates but disdain with the ratings at launch. This year more than ever have we seen Madden ratings in the news and for good reason.

This year’s rookie class out of Penn State is deeper than usual which means we have more traits and ratings to look at. The round a player is selected on usually plays a big part in his rating as well as his position.

At the top of the list will be Jahan Dotson after being the first selected, the rest of the order could be any which way. Enjoy where your Penn State Nittany Lions are in this year’s Madden game.