Amazon has to be better than this… 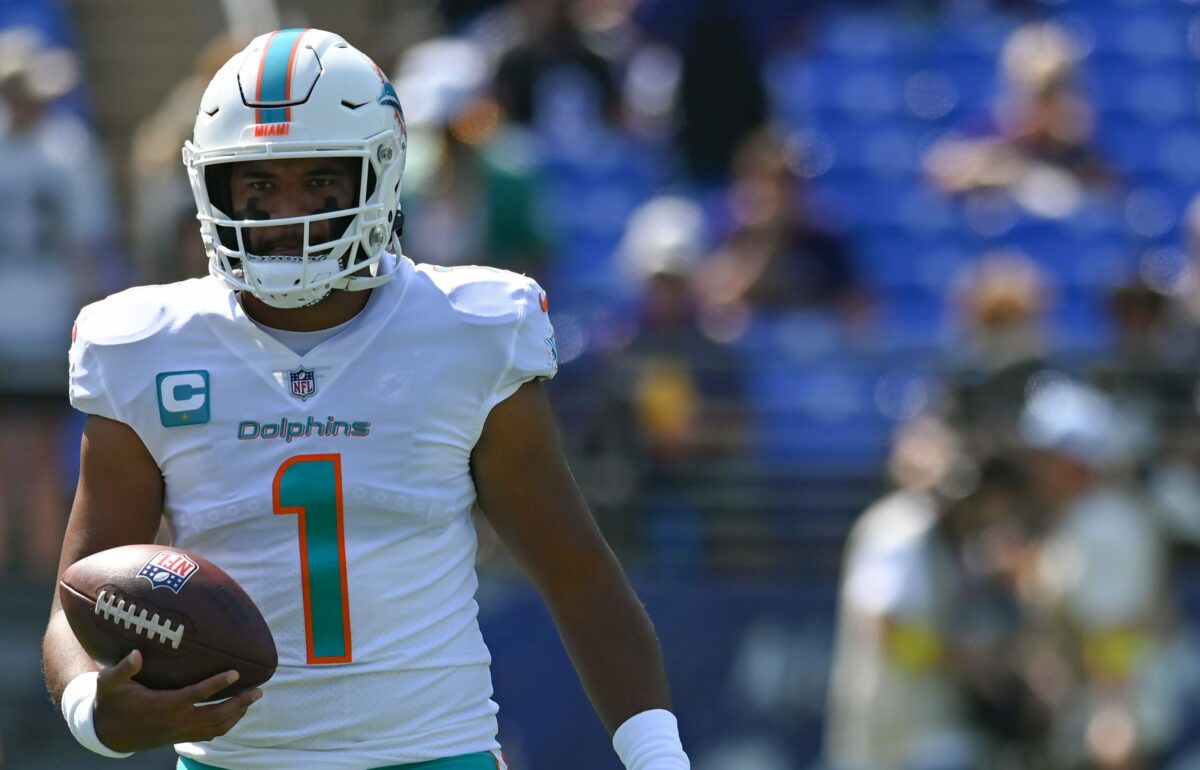 In the second quarter of Thursday’s game between the Miami Dolphins and Cincinnati Bengals, Tagovailoa was brutally sacked and sustained head and neck injuries on the play. The injury comes just four days after Tagovailoa was seemingly concussed against the Buffalo Bills and had quite the frightening moment where he looked incredibly woozy, but returned to the game nonetheless.

At the time, NFL fans did not buy the explanation that it was a back injury, and unfortunately, their fears were realized in the worst possible way on Thursday.

Injury Update | Tua Tagovailoa is out of the game with head and neck injuries.

Outside of NFL fans sending their well wishes to Tagovailoa, many questioned how Amazon handled the coverage of the moment. Multiple slow-motion replays were shown among other still shots of Tagovailoa in pain on the field.

Not only that, but Amazon failed to properly relay the full story of Tagovailoa’s recent concussion history to its audience during halftime.

If there were a professional NFL journalist or reporter on this Amazon halftime set, the full story here would be told and analyzed. And the public would be more informed for it. Unfortunately, that is not the case.

Amazon halftime show makes no mention of what happened to Tua on Sunday against Buffalo. No mention of Dolphins letting him play after he literally didn’t know where he was.

To have any credibility whatsoever, Amazon must have someone who will raise the obvious question of whether Tua should have been playing at all tonight, after what happened on Sunday.

NFL fans didn’t hold back their criticisms of Amazon after Tagovailoa’s injury.