A mock draft review from a recent July gathering of professionals. 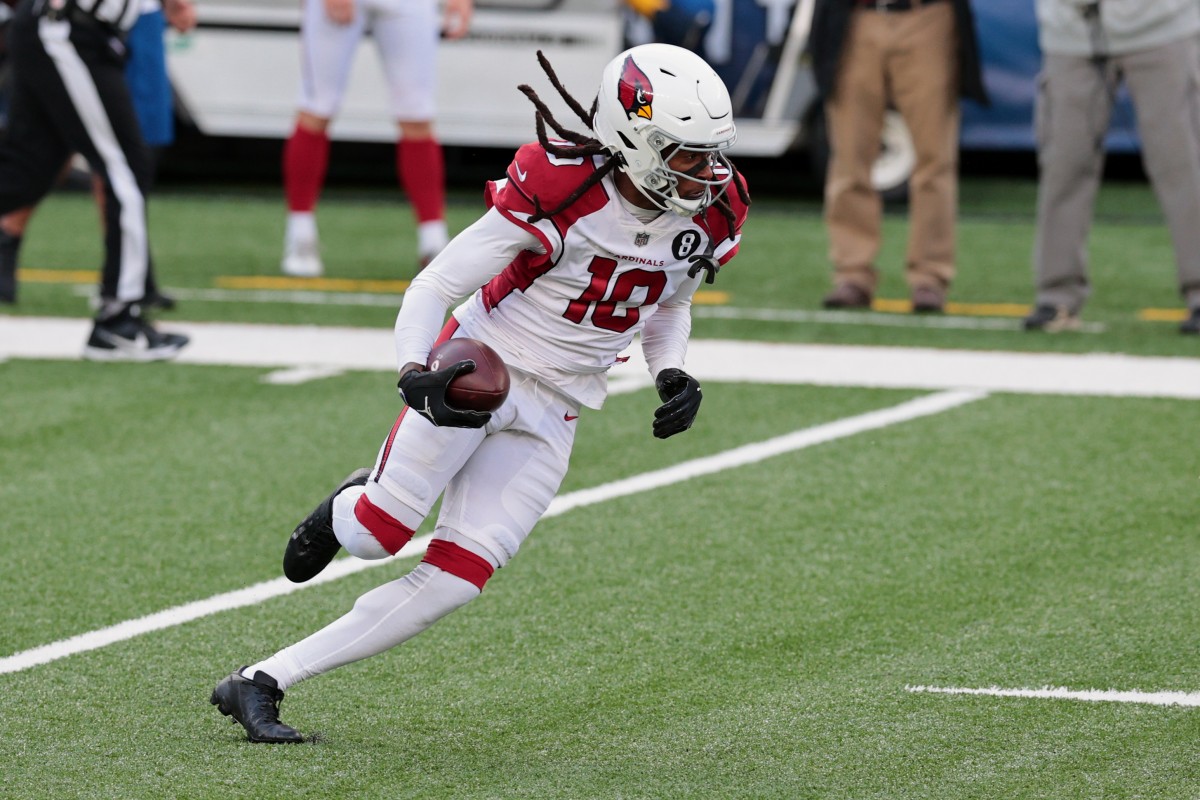 Here we are in late July with another fantasy football mock draft review. Feel free to compare and contrast the previous two — May and June — to see what has changed. The July draft involved a different group of participants from those two, so I’ve decided not to directly compare them but rather give thoughts on the picks and some rationale for my selections.

Before getting into my individual picks, here are a few positional observations from this 12-team, PPR draft.

Below is a snapshot of the first 10 rounds broken down by number of positional picks from both the June and July drafts, including the change by round and overall. As mentioned, these drafts included different participants, so it may not be an entirely fair comparison. Note: This draft took place right before Cam Akers was injured.

1:09) RB Nick Chubb, Cleveland Browns: I had hoped somehow Jonathan Taylor would fall to me, but that was wishful thinking. The selection of Chubb gives me a legitimate RB1 with double-digit TD potential in a run-heavy offense.

2:04) WR DeAndre Hopkins, Arizona Cardinals: There would have been an internal debate over Nuk and Washington RB Antonio Gibson in this spot, until the latter was taken a pick beforehand. Hopkins is arguably the safest WR1 in the game today, and his selection gives me two elite players to anchor the lineup.

3:09) RB David Montgomery, Chicago Bears: If I’m being candidate, Montgomery worries me to a degree. He will have more competition for touches this year, and I’m not keen on what may happen if Andy Dalton loses the starting job at some point to a rookie. Even still, I chose Monty for variety and because he should still shoulder the load. D’Andre Swift was a consideration here.

4:04) WR Julio Jones, Tennessee Titans: If healthy, Jones is a dynamic WR2 behind Hopkins. The selection of Baltimore RB J.K. Dobbins a few picks before made my decision much easier. The former Falcons star could put my team over the top.

5:09) WR Tyler Lockett, Seattle Seahawks: This selection would have been Courtland Sutton, but in classic fantasy fashion, he went one pick ahead of me. Lockett is a slightly safer choice anyway and still has upper-end WR2 potential as my third.

6:04) TE Mark Andrews, Baltimore Ravens: While tight ends usually are not my thing this early, Andrews is basically the WR1 of this offense and gives me a plug-n-play starter. T.J. Hockenson would have been the guy if he hadn’t gone the with the prior pick.

7:09) RB Trey Sermon, San Francisco 49ers: There is no running back I rather gamble on in 2021 drafts than the rookie. I’m not convinced Raheem Mostert will be even the “1a” of the backfield, and his durability concerns could make Sermon as close to a workhorse as possible in a Kyle Shanahan offense.

8:04) QB Matthew Stafford, Los Angeles Rams: The weaponry and system are in place for Stafford to be dominant. Even though Round 8 may be a hair on the early side for my tastes, I wasn’t going to miss out on him after eight other QBs had been chosen.

9:09) RB J.D. McKissic, Washington Football Team: After taking a chance on Sermon, it was time to practice what I’ve been preaching all offseason: McKissic is a steal, even with Curtis Samuel’s addition to the roster. Last year’s RB17 is going in the RB40+ range. Huge discount.

11:09) WR Russell Gage, Atlanta Falcons: A season after filling in admirably for an injured Julio Jones, Gage gets an opportunity to become the team’s No. 2. Strong PPR potential at a low-cost price tag. Late-rounders like Gage help win fantasy championships.

12:04) RB Javian Hawkins, Atlanta Falcons: Consecutive Dirty Birds may not be appealing to many drafters, yet I couldn’t pass on the upside of Hawkins in PPR. He may turn out to be nothing at all, which is perfectly fine in Round 12 as my RB5.

13:09) TE Jared Cook, Los Angeles Chargers: It is quite rare for me to draft two tight ends, especially after investing early in my first one. However, Cook’s reunion with new Bolts OC Joe Lombardi has my interest piqued. LA has all of the factors in place to make Cook a borderline starting option.