Cincinnati vs USF game preview, prediction, and breakdown for the Week 6 game on Saturday, October 8 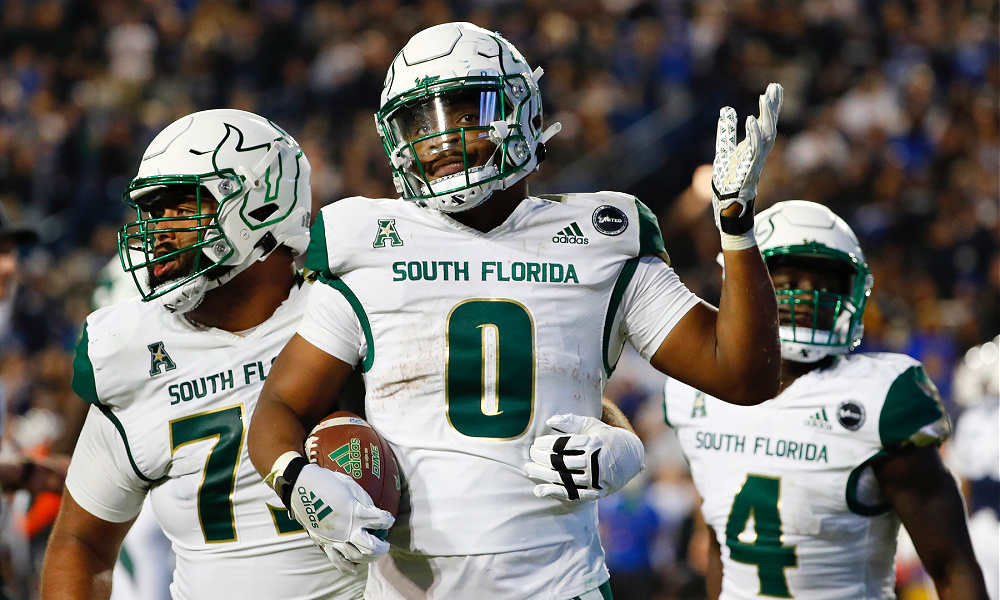 Cincinnati vs USF How To Watch

Why USF Will Win

The Bulls are getting the offense moving.

They might not be consistent, and the wins aren’t there, but the O was balanced in the 48-28 loss to East Carolina, the passing game showed a sign of life after a rough loss to Louisville, and it’s starting with an offensive line that’s not bad at keeping teams out of the backfield.

Cincinnati is having a slew of problems with penalties and it’s not controlling the clock. USF has to go against type a bit and grind the game down and keep the Bearcat O off the field.

Why Cincinnati Will Win

The USF offensive line hasn’t been that good. It’s been a plus compared to the rest of the team, but it’s hit-or-miss. On the other side, Cincinnati leads the nation in sacks and tackles for loss – it’s going to get behind the line.

The team is starting to step up its game a bit with the running game rolling against Tulsa and the passing attack cranking it up against Indiana. All of the pressure from the D is forcing turnovers, and the offense is taking advantage.

USF hasn’t played a true home game in almost a month with last week’s game against East Carolina moved because of the hurricane.