Just where does the St. Louis native check in the eyes of the HR staff — and more importantly, who’s ranked below and above him? 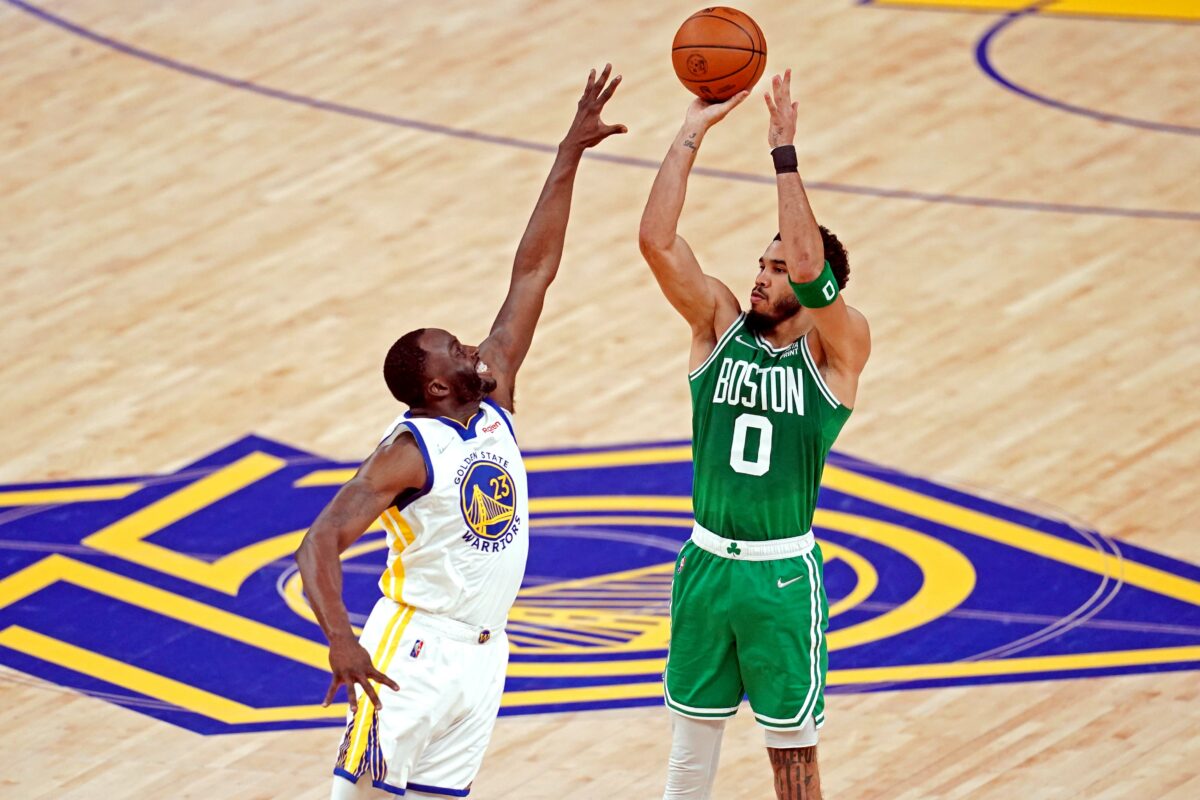 Once again, we have arrived in the slowest period of the NBA news cycle in the league calendar, the so-called dog days of summer, AKA the doldrums. This is ranking season for analysts of the sport.

You can imagine the vast majority of position ranking lists for players in the 2022-23 season are heavily populated by Boston Celtics, given they are one of the league’s leading contenders in 2023 NBA championship projections.

Some of those Celtics come in pretty high on the lists of some positions, such as star Boston swingman Jayson Tatum in the latest small forward ranking video from the folks at the Hoops Reference YouTube channel.

Just where does the St. Louis native check in the eyes of the HR staff?

Very close to the top of the list, but you will have to watch the clip for yourself to see who Tatum is ranked above — and below.