Mel Tucker had a lot of good things to say about his impression of Ohio State, knowing it’ll be a challenge Saturday. #GoBucks 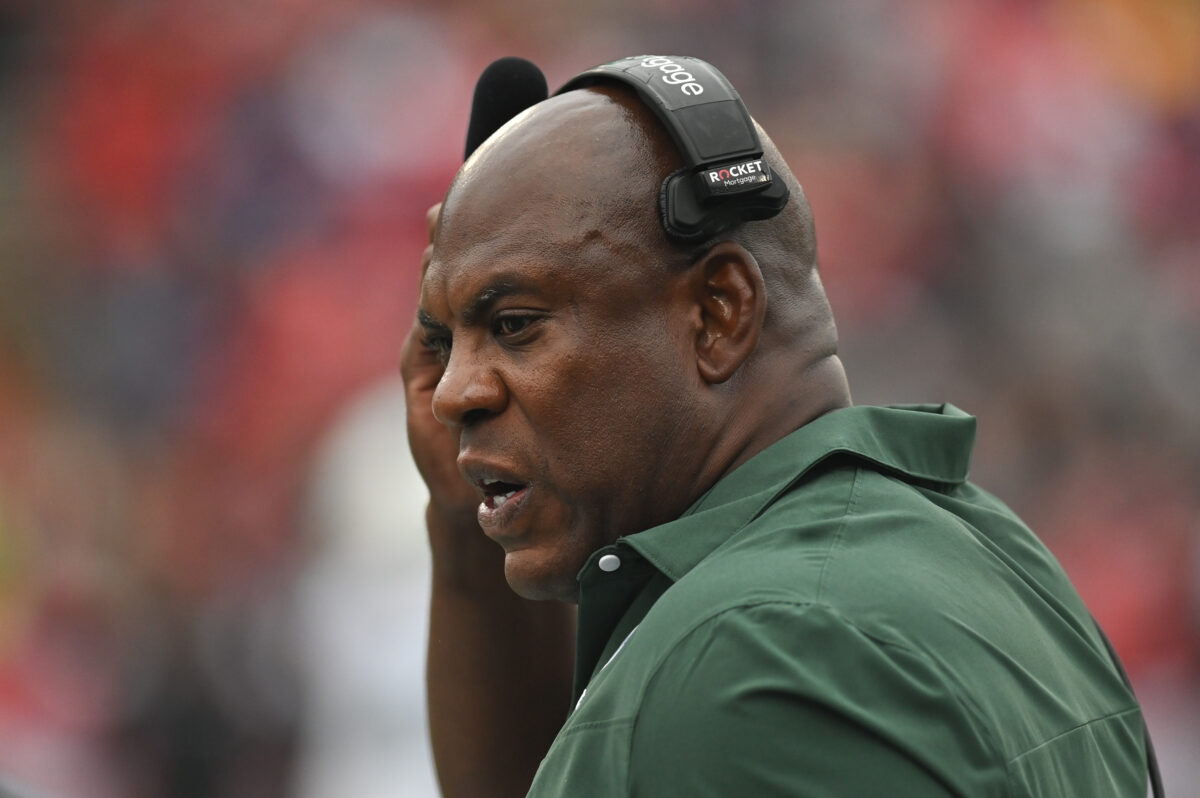 The Ohio State football team will play on the road for the first time in 2022. And while the season has looked like sunshine and rainbows over the last few weeks at home, sometimes that first trip on the bus can lend itself to poor execution because of unfamiliarity and the environment.

But Michigan State is reeling this season. The Spartans have lost three straight, all by double figures.

Head coach Mel Tucker met with the local media in East Lansing earlier this week to preview the matchup with Ohio State, and he had plenty to say. We always like to repurpose the preview press conference from the opposite sideline, so we have what the Spartans head coach had to say before this one as well.

Watch below thanks to the SpartanMag YouTube challenge and listen to Tucker discuss the challenge of facing the Ohio State offense, the improvement and decisiveness he sees from the defense, his team’s poor execution so far, and more on the Buckeyes.

Ohio State will travel to East Lansing to take on Michigan State on Saturday, with kickoff set for 4 p.m. ET on ABC. We’ll have more through the week to preview the matchup and get you ready for the game this weekend.