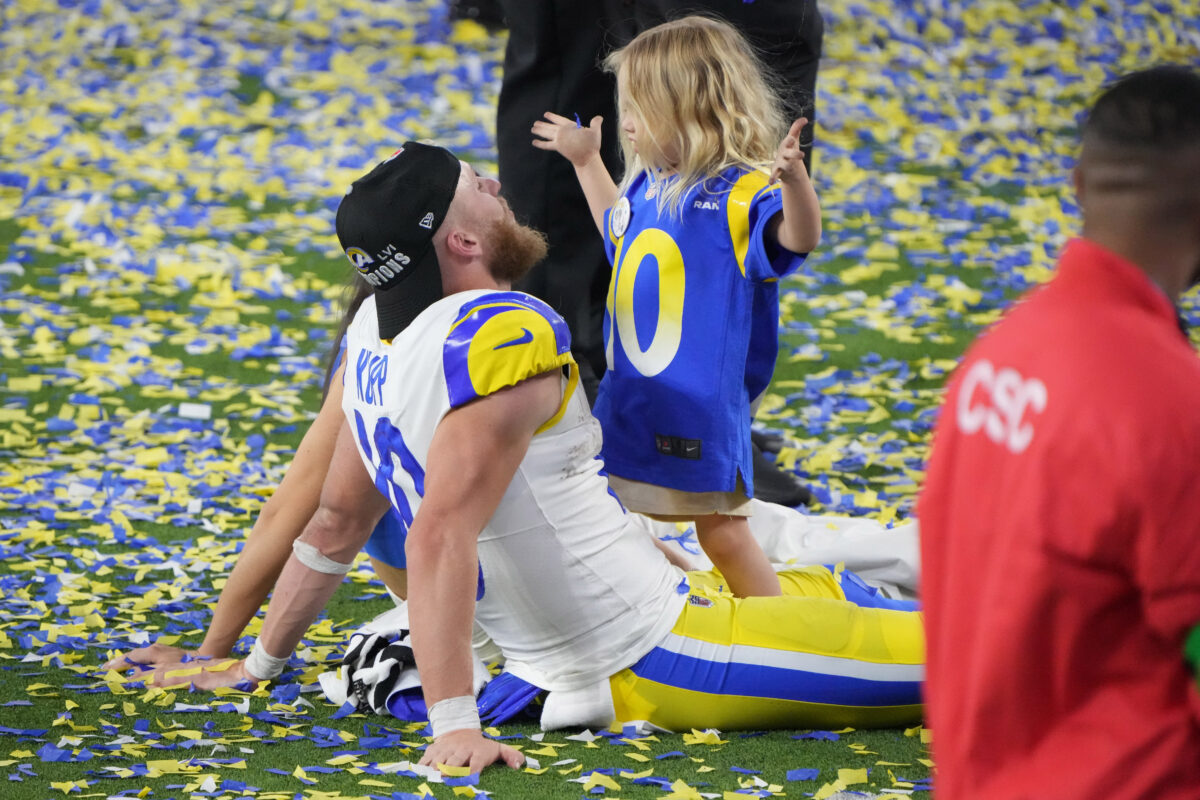 The point? Slot receivers are more important than they’ve ever been before. As the NFL moves to more and more 3×1 formations, offenses don’t just rely on one slot receiver — there are now multiple slot weapons per team, serving different roles. Whether those slot targets are smaller receivers, bigger receivers, running backs, or tight ends, if you’re not attacking opposing defenses (which are trending far more to nickel and dime sets to counter all this), you’re not doing the most you can do as a play-designer.

If the first thing you thought after reading this was, “I bet the Seahawks don’t do enough to attack opposing defenses in the slot,” you would be correct. Seattle had the NFL’s fewest slot targets by far in the 2021 season, with 164. The Vikings, 49ers, Bills, and Saints rounded out the bottom five.

As for the top five, the Buccaneers ranked first in slot targets with 347, followed by the Chiefs, Raiders, Falcons, and Dolphins. As we’re about to discuss, the Dolphins appear to be in place to set an all-time record for slot targets heading into the 2022 season.

The top five receivers in slot targets last season were about as different as you could imagine. From top-tier receivers with both volume and production (Cooper Kupp), to high-volume receivers with limited production (Cole Beasley), to amazing tight ends (Mark Andrews) to uber-fast YAC monsters who create undefendable formations with their presence (Tyreek Hill) to underrated slot technicians (Tyler Boyd), there isn’t one type of slot weapon. It takes all kinds, in all kinds of offenses, to lay waste to coverage with slot concepts.

The NFL’s top 12 outside cornerbacks