Sports have been a medium to unite and divide people. It has a way of making an impression on people worldwide, leaving memories and bonds between the people you encounter with the same interests. Witnessing history take place is something that … 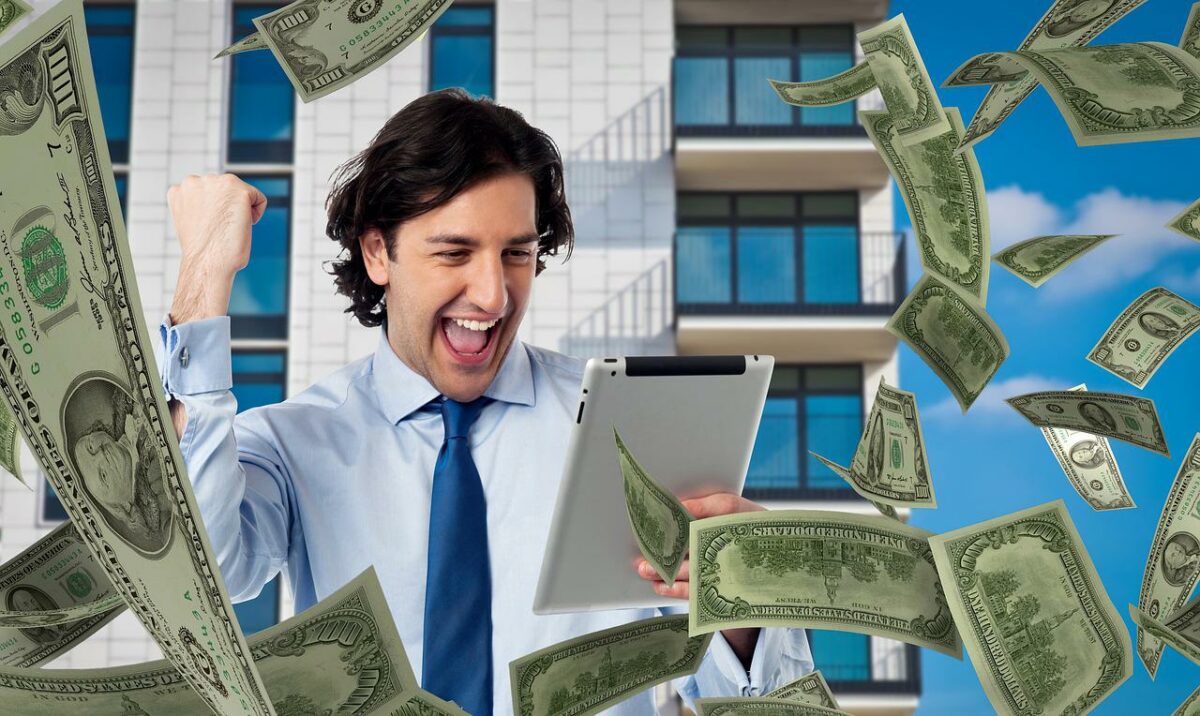 Sports have been a medium to unite and divide people. It has a way of making an impression on people worldwide, leaving memories and bonds between the people you encounter with the same interests.

Witnessing history take place is something that draws us to become sports fans in the first place. Whether it’s unexpected like Kobe’s 81 or expected, the Dream Team of 1992. On this planet, you can experience and see history in different things, including sports. On this page, you can read about the rich and memorable events to ever happen in sports history.

We all know Tiger Woods’s exceptional craft in golf. But when he won the 1997 Masters at age 21, the youngest winner in history, and hugged his dad, it became an emotional moment in history that marked the beginning of his storied career in golf.

Tiger Woods’ first major championship win broke barriers and comforted the hearts of all Black people in the world. Moreover, he won this championship with a staggering 12-stroke margin and a motivated will.

Games of chance took place in America when its first settlers arrived in 1607. After this, gambling became legal and illegal in different years, even in the 21st century! Congress tried to shut down online sports betting in 2006.

Thankfully, the state’s long and tireless battle on legalizing gambling and betting ended and was rewarded on June 11, 2018, when Governor Phil Murphy signed Assembly Bill 411 and legalized casinos and racetracks within New Jersey. Many states also underwent a legalization process, with different betting restrictions and legal betting ages.

Thanks to legislators’ efforts in different states, today, you can get the best sport odds from TVG and other legal sportsbooks. There are now numerous betting websites on the Internet that you can register in a matter of minutes, and TVG is one of them! Get your best odds and lines from this betting website.

It was not until 1936 when the first sporting event was televised; although they stopped televising sports events after 1936, Jesse Owens in his Olympics game. They jumped back on the bandwagon during Mayor 1939. NBC produced and televised a college baseball game between the Princeton Tigers and Columbia Lions. A few decades in, and in 2022, almost all big league sports can now be watched online or on television.

As a 17-year-old, Serena Williams won the first Grand Slam at the 1999 U.S. Open at Wimbledon. Williams noted this win as the kick-starter for her tennis career.

The Final Shot of Michael Jordan as a Chicago Bull

Every basketball fan around the globe were at the edge of their seats as Michael Jordan clinched the 1998 NBA title, which was Chicago Bull’s third straight and sixth championship in eight seasons! Jordan threw a game-winning shot to wear the Chicago Bulls uniform for the last time.

At the Winter Olympics during the 1980s, at the peak of the Cold War, a group of college students from the United States defeated the Soviet Union’s team that won four gold medals.

They were the youngest players to participate in the hockey Olympics, and they eventually won their first gold medal after defeating Finland in the finals. Many sports fans know about this match, and it’s dubbed the “Miracle on Ice” and remains one of the greatest sports moments in modern sports history. It’s one, if not, the most remarkable underdog sports story!

President George Bush’s first pitch at the 2001 World Series in New York City is one of the greatest symbols of optimism for its citizens. After the 7/11 attacks, everyone was in shock and emotional turmoil after the national tragedy.

In addition to Tiger Woods, Jackie Robinson also played a part in breaking the color barrier; in fact, he was among the first people to do this. On April 15, 1947, he became the first African American player in Major League Baseball. He was starting at first base for the Brooklyn Dodgers. This part of history forever challenged the game’s history and, most importantly, began to end racism.

History tells us so much about our ancestors, culture, traditions, and how some historical events shaped us today, in this case, sports. Sports isn’t just about throwing balls into hoops or scoring balls into the goal. Sports reflect how even though decades have changed, players’ passion and enthusiasm to improve their craft is the same.