USF vs Tulane prediction, game preview, how to watch, lines, and why each team might – or might not – win this Saturday. 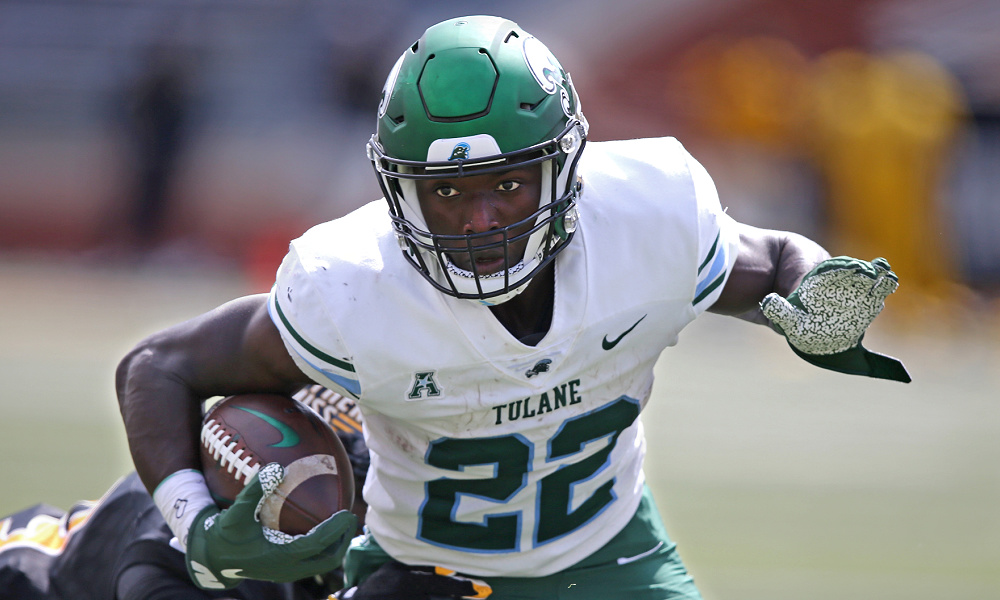 USF vs Tulane How To Watch

Why USF Will Win

The team is playing better.

It might be 1-4 over the last five games, but the four losses – including against Cincinnati and Houston – were were good battles. The passing game picked up over the last few weeks, the running game has had its moments, and the there are signs of life in a building year for 2022.

Tulane’s offensive line isn’t doing much of anything in pass protection, and on the flip side, USF’s line is doing a decent job of keeping everyone in the backfield clean. The Bull front five doesn’t allow a ton of sacks or tackles for loss, and again, it’s decent enough to generate a push for the ground game.

Why Tulane Will Win

It’s a brutally painful year for the Green Wave – they have yet to beat an FBS team – but the defense stepped up in losses to UCF and Tulsa, and the team is still putting up a good battle.

The offensive line is having problems, but USF doesn’t generate any semblance of a steady pass rush. As long as Michael Pratt can get a little time to work, there’s a wee bit of passing game that was there before dealing with Cincinnati, UCF, and Tulsa over the last three weeks.

USF might be playing better overall, but it’s not moving the chains consistently enough and the secondary can get torched – it gave up close to 700 yards through the air over the last two weeks.

Tulane’s offense isn’t working – 13 points or fewer in the last three games – and USF’s defense is having problems with 99 points allowed in the last two.

The offense should be able to perk up for the Green Wave, but USF is playing better overall.

The Bulls are going to look a whole lot stronger now that they’re not playing Houston and Cincinnati.