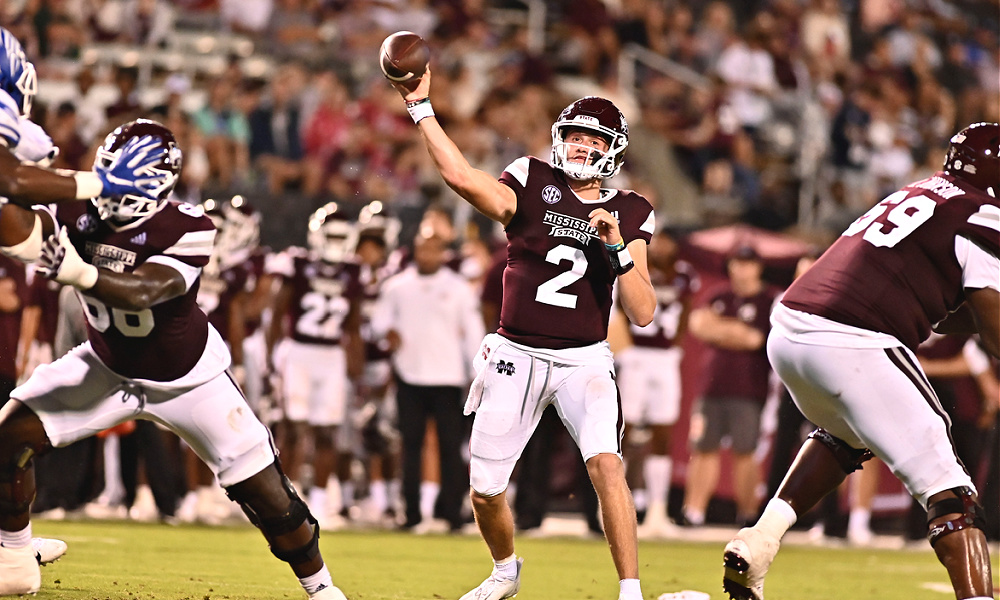 Arkansas vs Missouri State game preview, prediction, and breakdown for the Week 3 game on Saturday, September 17 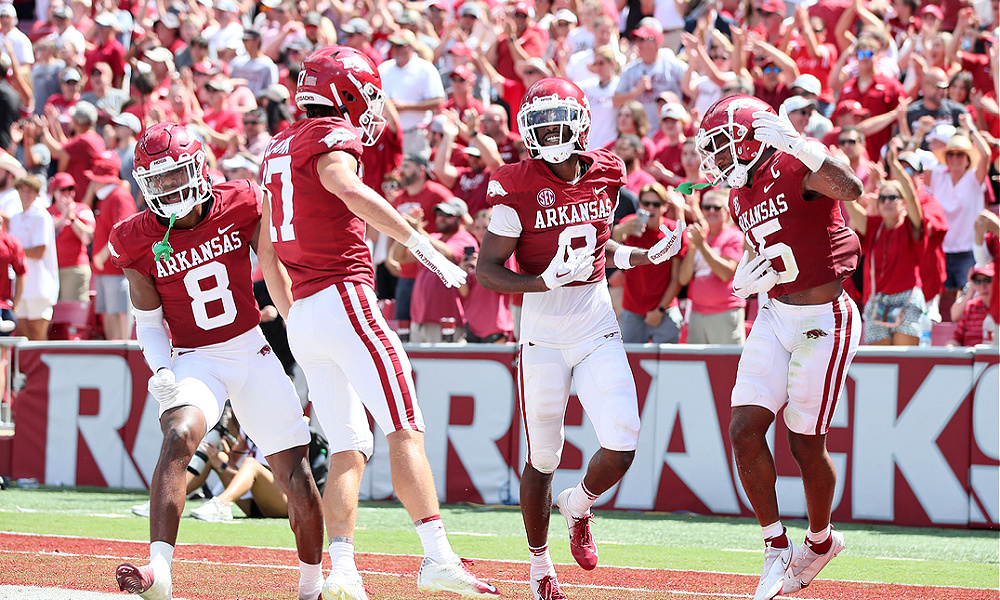 Arkansas vs Missouri State How To Watch

Why Missouri State Will Win

Well this should be fun.

Bobby Petrino’s Missouri State squad is dangerous enough to be more than just a speedbump for his old team.

QB Jason Shelley started out at Utah, went to Utah State, and now he’s ripping it up for the Bears with 562 yards, six touchdowns, and no interceptions in the first two games.

The offense is moving without a problem – the passing game is among the most efficient in the FCS – the defensive front is getting into the backfield enough to be a concern, the team has been outstanding on third downs on both sides of the ball, and …

Why Arkansas Will Win

The Hogs have been excellent on both sides of the ball as they passed two tough early tests.

They got pushed by Cincinnati, worked well to roll past South Carolina, and as long as the lines play like they did over the first two weeks, there won’t be a problem.

Missouri State might be playing well, but the offensive line is giving up too many plays in the backfield and too many sacks, and there isn’t enough of a running game.

And as good as Petrino’s team might be, there’s no answer for …

The Arkansas quarterback has been phenomenal so far against two tough defenses, completing 77% of his passes for 385 yards and four scores with 129 rushing yards and two touchdowns.

Missouri State will throw well enough to come up with a few scores off of decent drives, but it doesn’t have the lines to keep up.

There might be a bit of a concern about the Hogs looking ahead to Texas A&M and Alabama as part of a BRUTAL run of of games, but there won’t be any real drama after the first quarter.