Berhalter is now dealing with a fifth injury-related absentee 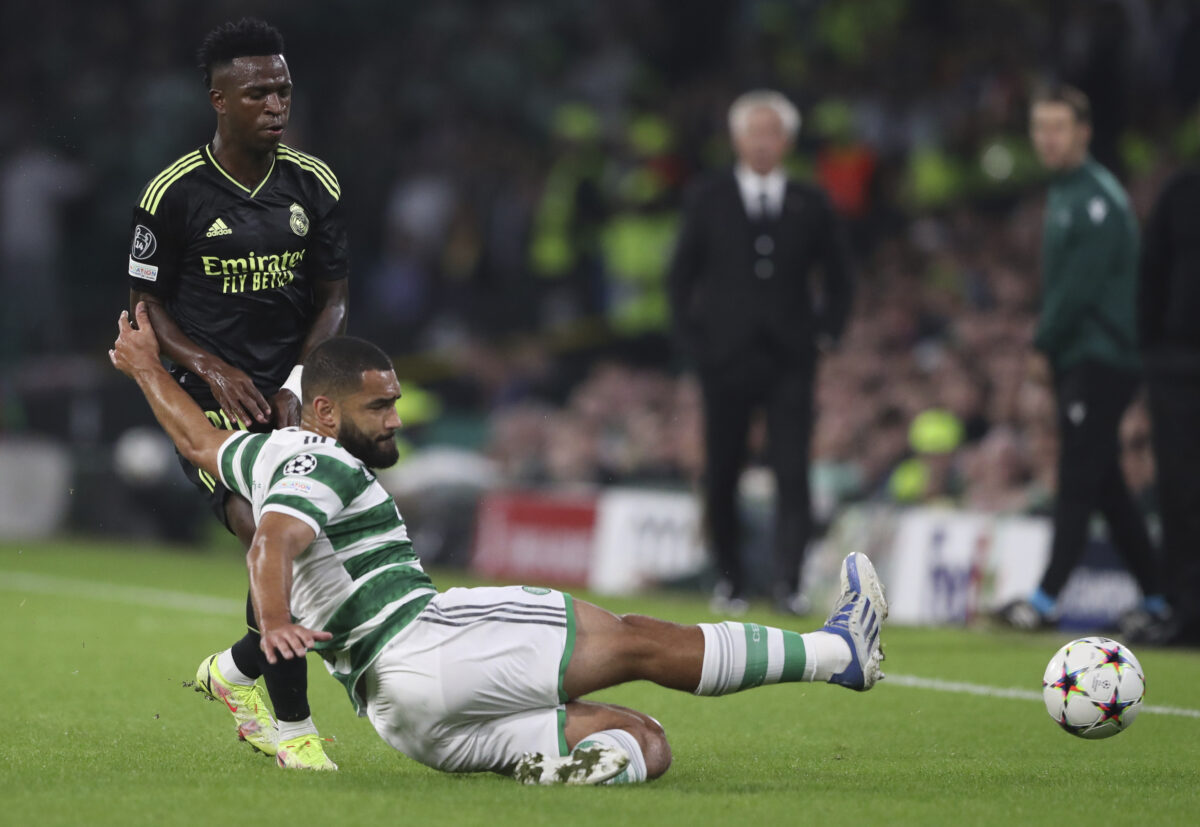 Cameron Carter-Vickers is the latest player to end up unavailable for the upcoming U.S. men’s national team friendlies against Japan and Saudi Arabia.

The Celtic center back was on Gregg Berhalter’s initial roster, but will not participate in the USMNT’s September friendlies after picking up an as-yet-unspecified injury in training.

Celtic boss Ange Postecoglu told the Daily Record early on Sunday that the 24-year-old would likely miss the USMNT camp, and that they hoped to have him available coming out of the international break.

“We’ll see how he is. I think he’s out of the US camp,” said Postecoglu. “We are hoping, post-international break, he won’t be too far away.”

Speaking at halftime of ESPN‘s broadcast of the Columbus Crew hosting the Portland Timbers, Berhalter confirmed that Carter-Vickers would not participate in friendlies against Japan (September 23 in Dusseldorf) and Saudi Arabia (September 27 in Murcia).

“Cam will be out of this camp, which is unfortunate,” said Berhalter. “We wanted to get him in and get him around the group this camp, but unfortunately he won’t be in. We are working on a replacement as we speak.”

Carter-Vickers is the latest USMNT player to end up unavailable in this window. Antonee Robinson and Tim Weah are both dealing with ankle sprains, though both players are believed to be close to a return. Zack Steffen was supposed to be out in order to rest and overcome a knee injury, but started for Middlesbrough on Saturday.

Berhalter then called in Internacional midfielder Johnny Cardoso as a replacement for Yunus Musah, who picked up what Valencia has said is a minor groin injury after the initial roster was announced.

Who will Berhalter call in to replace Carter-Vickers?

There was no immediate announcement of the USMNT’s choice to replace Carter-Vickers, but it stands to reason that Berhalter will add a center back to a squad that is currently down to just three (Aaron Long, Chris Richards, and Walker Zimmerman) rather than boosting numbers at a different position.

Mark McKenzie and Erik Palmer-Brown feel like the leading candidates at this point. While McKenzie has been in and out of Genk’s lineup so far this season, he has more of a history under Berhalter. However, Palmer-Brown has started every game for Troyes in Ligue 1, which may be enough to see him push ahead in what is probably a last chance to stake a claim on a World Cup spot for both players.

Berhalter also mentioned Matt Miazga as someone he’s been monitoring after announcing his squad, meaning the FC Cincinnati man is also a candidate here. While Berhalter also mentioned Fulham captain Tim Ream, it came with a note about how the style of play Ream does well in is not a good mesh with the USMNT’s system. A similar situation is likely to keep John Brooks out of the reckoning, even after the USMNT veteran sealed a move to Benfica.

“Everyone thinks, ‘Oh, you go on loan, it’s not the right development path.’ But realistically, it is” 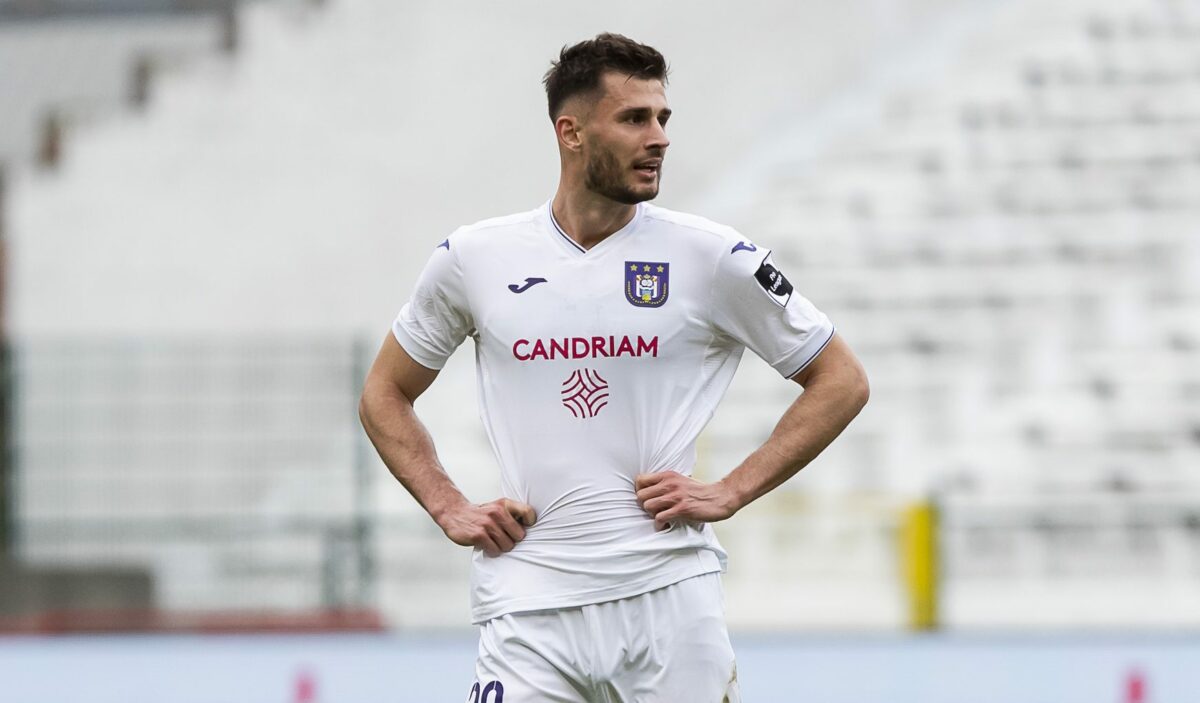 Matt Miazga knows what people say about his move to Chelsea.

Though the appeal of joining a Premier League power was undeniable, the perception is that the defender bit off more than he could chew when joining the Blues from the New York Red Bulls at age 20.

In six years, Miazga made a grand total of two appearances for Chelsea. Disappointing? Sure. Surprising? Not at a club notorious for signing players and sending them on a never-ending series of loans until they are either sold or their contracts run out.

Miazga, who signed with FC Cincinnati last week, has heard all of it. And he wants to say that even now, after six years at Chelsea and five loan clubs, he isn’t feeling any regret.

“There was a lot of interest for me, and when Chelsea comes calling, when [Jose] Mourinho calls you and you’re able to meet with him in London, you’re not going to say no, really. It’s a dream and it was a proud moment to be wanted by a massive club like that,” Miazga told reporters on Tuesday.

After two appearances in his first half season at Stamford Bridge, Miazga’s journey took him to Vitesse, Nantes, Reading, Anderlecht and finally Alavés.

“Everyone thinks, ‘Oh, you go on loan, it’s not the right development path.’ But realistically, it is,” said Miazga. “I’m taking steps to climb back up the ladder. And that was the development process in all this.”

In Miazga’s telling, whatever he missed in terms of a stable club environment was made up for by experiencing different clubs, cultures, countries, playing styles and teammates all across Europe.

It’s experience that he hopes serves him well as he begins his second stint in MLS, chasing a league title as well as a return to the U.S. national team.

“When I look back, I wouldn’t change it for the world.” 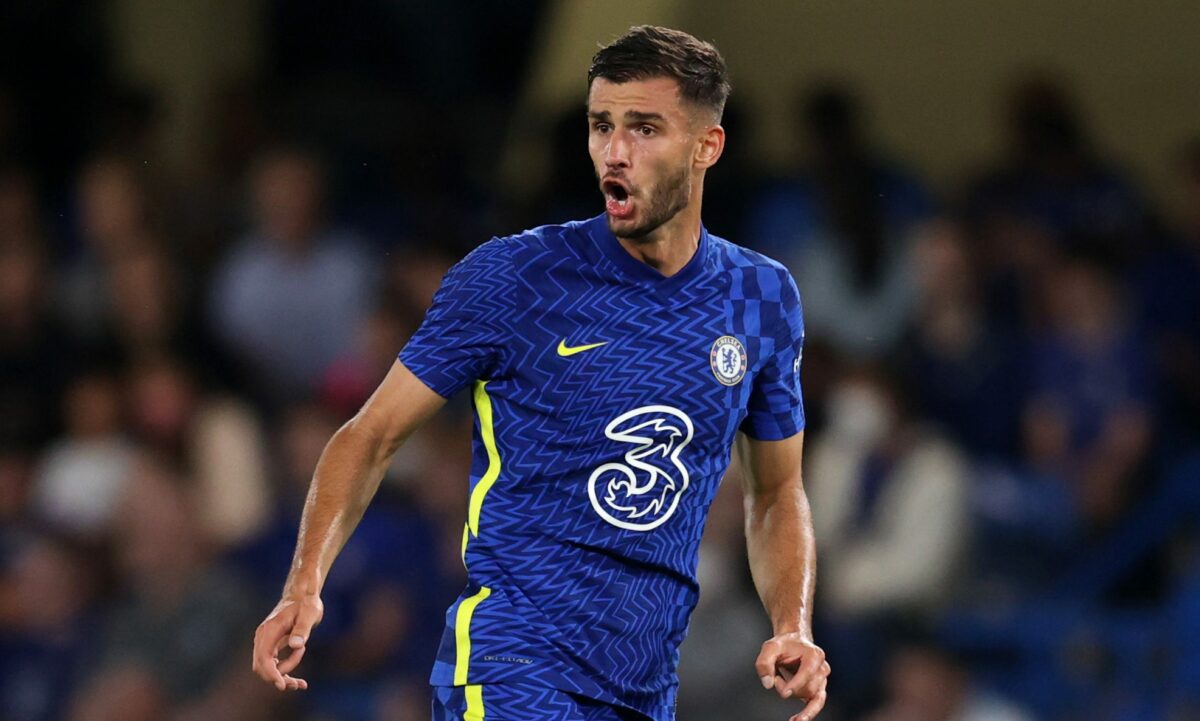 Matt Miazga has finally ended his Chelsea spell after six and a half years, returning to MLS to join up with FC Cincinnati on a deal through 2025 with an option for a further season.

Miazga will not be a Designated Player for Cincinnati, which landed the defender by virtue of their spot atop the league’s Allocation Order.

Miazga moved to Chelsea in 2016 after breaking through with the New York Red Bulls, but made just two senior appearances for the Blues while going on loan to five different teams.

Now 27, Miazga returns to MLS in search of a permanent home for the first time in several years.

“I’m really excited to join FC Cincinnati,” Miazga said in a club announcement. “It’s a pleasure to be back in the United States and be able to compete in MLS again. The project here in Cincinnati is something that has drawn me here, and I want to say a special thank you to Jeff Berding, Chris Albright and Pat Noonan, who were all a big part of me coming to FCC. I can’t wait to meet all the amazing supporters, who I’ve heard so many good things about, at TQL Stadium.”

Last season saw Miazga go on loan to Alavés, but he struggled for playing time as the team was relegated from La Liga.

Prior to that spell in Spain, the defender had spent time on loan with Vitesse, Nantes, Reading and Anderlecht.

Miazga has been capped 22 times with the U.S. men’s national team, but has not made an appearance since June 2021.