While people may agree that a picture is worth a thousand words, especially in the advertising world, what Google has in store for this year’s Super Bowl campaign flips the script on that thinking.

A thousand pictures are worth one word: Equitable.

The company is back in the Super Bowl commercial cosmos and looking to continue the type of cinematic storytelling that lasts long after the commercial break has ended, and the game is over.

It’s a stylistic formula that first had success 12 years ago, when the Super Bowl audience watched a string of questions get typed into a Google search bar, creating an emotional buildup in a mere 60 seconds. And it’s the exact blueprint that had a masterful follow-up a decade later, as 2020’s “Loretta” tugged at the collective heartstrings and left you applauding Google Assistant for such admirable note-taking.

In 2022, the tale moves from the keyboard to the camera, with the company focusing on Real Tone technology on the Pixel 6.

At the forefront of the story’s innovation is a collaborative effort with 17 professional image-makers who corrected a historically fractured camera technology element. That fix? Ensuring the company’s camera and imagery products work for everyone, prioritizing an inclusion effort that accurately captures the nuances of diverse skin tones, even more so those with darker skin.

“We have always been focused on elevating this step-change in the technology—that being Real Tone,” Daryl Butler, Vice President of Marketing, Devices and Systems at Google, explained.

Butler has been part of the team the entire process, spanning a few years now. He’s helped develop the concept from that possible elevated step-change to the Pixel 6 release last October and now, to the Super Bowl.

It’s a progression that he understands leads to “not only the biggest football game, but it might be arguably one of the biggest stages for brands—when it comes to storytelling.”

But those challenges don’t sound like something he minds, due mainly to the unique experiences of the team working to create the product—some who also happened to be the director and artists on the project.

Joshua Rissi, the director and a groundbreaking photographer, along with the artists Deun Ivory, Joyce Kim, Aundre Larrow, and Sam Robinson were handpicked, which Butler noted: “We know what we’re getting—from this director and some the supporting cast around him— is grounded in the product truth from its very inception.”

The only thing left then was to find the face among the faces, someone who personified that “image equity is something that should be taken into consideration at every turn.”

And one person came to the forefront.

“We looked through the myriad of talent out there—that all have very strong platforms—we really loved the timeliness and the timelessness of the platform that Lizzo is standing on. She is truly unapologetic. She invites the viewing world to come along with her on this journey of being unapologetic about being who we are as unique individuals.

“Once we saw those connections, she did too.”

“Camera technology has excluded people of color, especially those with darker skin tones for decades, which is why Google Pixel’s Real Tone campaign resonated with me. It’s so important for people to be able to be seen as their true self. I love that the Real Tone technology on Pixel 6 truly captures every person’s authentic self and accurately highlights the nuances of diverse skin tones.” – Lizzo

Texas signees are all over the field at the Under Armour All-America Game practices this week. 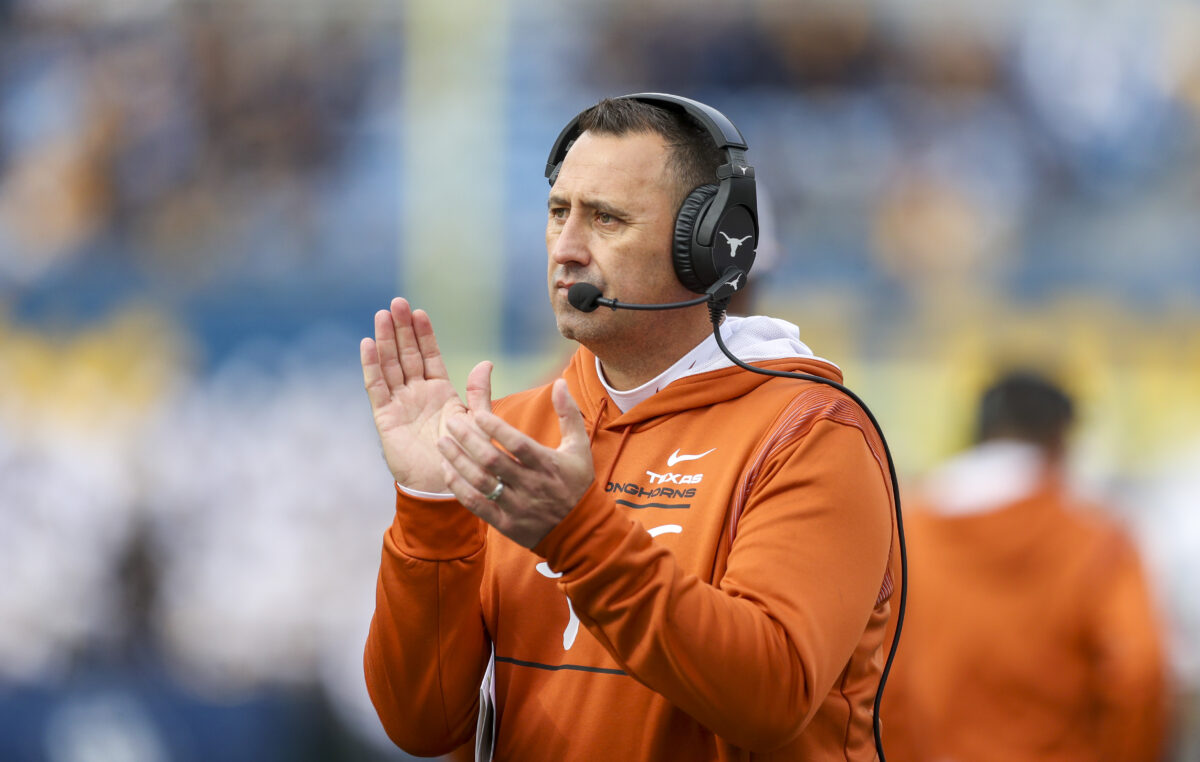 There will be Longhorns all over the field during the 2022 Under Armour All-America Game. END_OF_DOCUMENT_TOKEN_TO_BE_REPLACED

Do yourself a favor and Google the WNBA right now 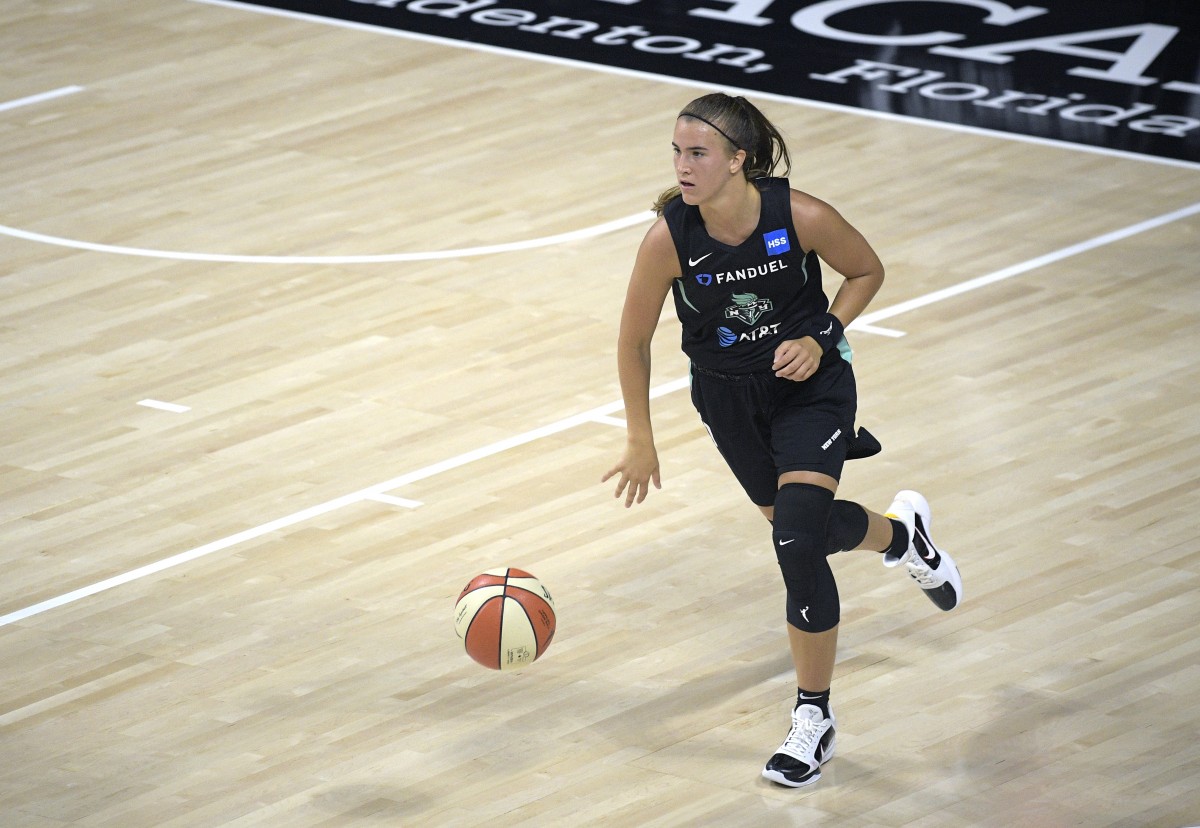 The WNBA’s 25th season is here. The fun starts on Friday when Sabrina Ionescu and the New York Liberty tip off against the Indiana Fever at 7 p.m. ET.

In the meantime, everyone is celebrating the league’s new milestone. 25 seasons is nothing to sneeze at. There have been plenty of leagues that haven’t made it this far.

The WNBA isn’t just here — it’s thriving. And fans of the league everywhere are celebrating that.

That, apparently, includes the folks over at Google. There’s a pretty neat easter egg that pops up when you search anything WNBA related on the search engine. Some 25th-anniversary confetti pops up.

Loving the celebration on Google when you search WNBA. H/t @Xavier_Sanchez4

Excited to see what other surprises this partnership brings. #WNBA pic.twitter.com/ibNtw4VFQ7

That’s a pretty neat way of celebrating the league and shining a light on what is a pretty spectacular moment for it.

Shoutout to Google. And congrats to the W for its big milestone. This season is going to be fun.

Year in Review: The top 10 news stories on Google Trends 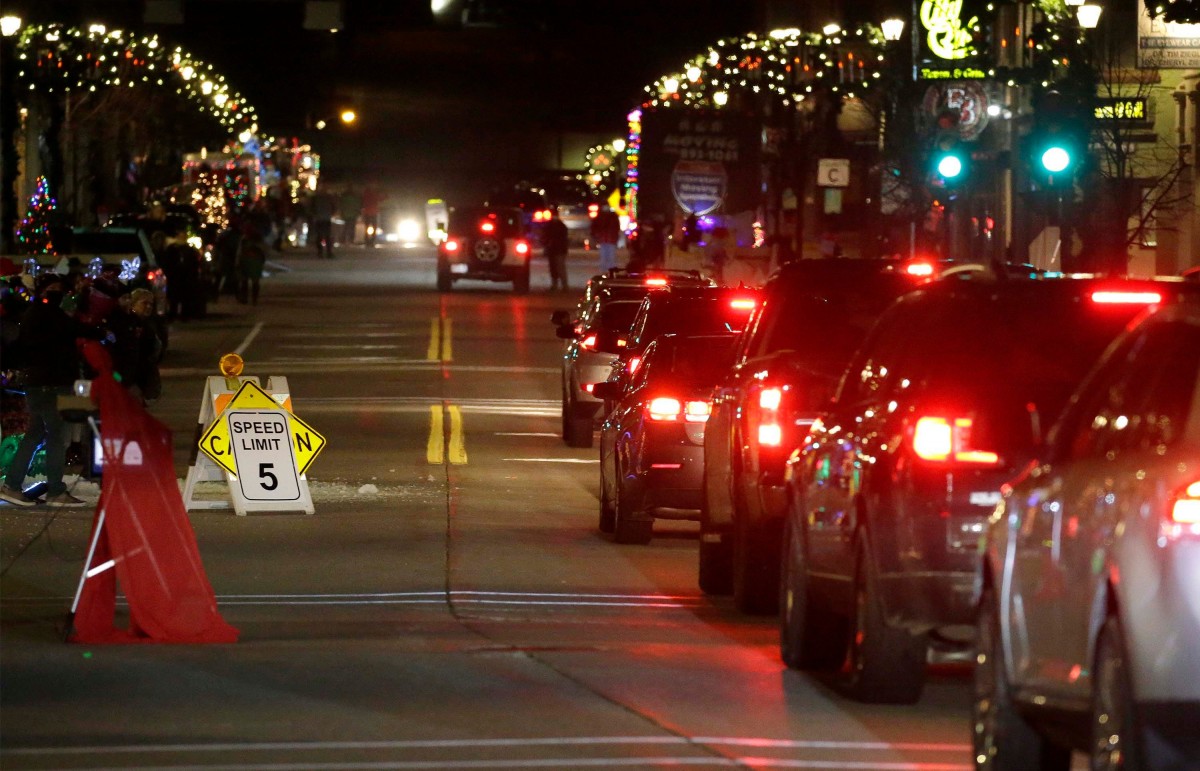 Year in Review: The top 10 people on Google Trends 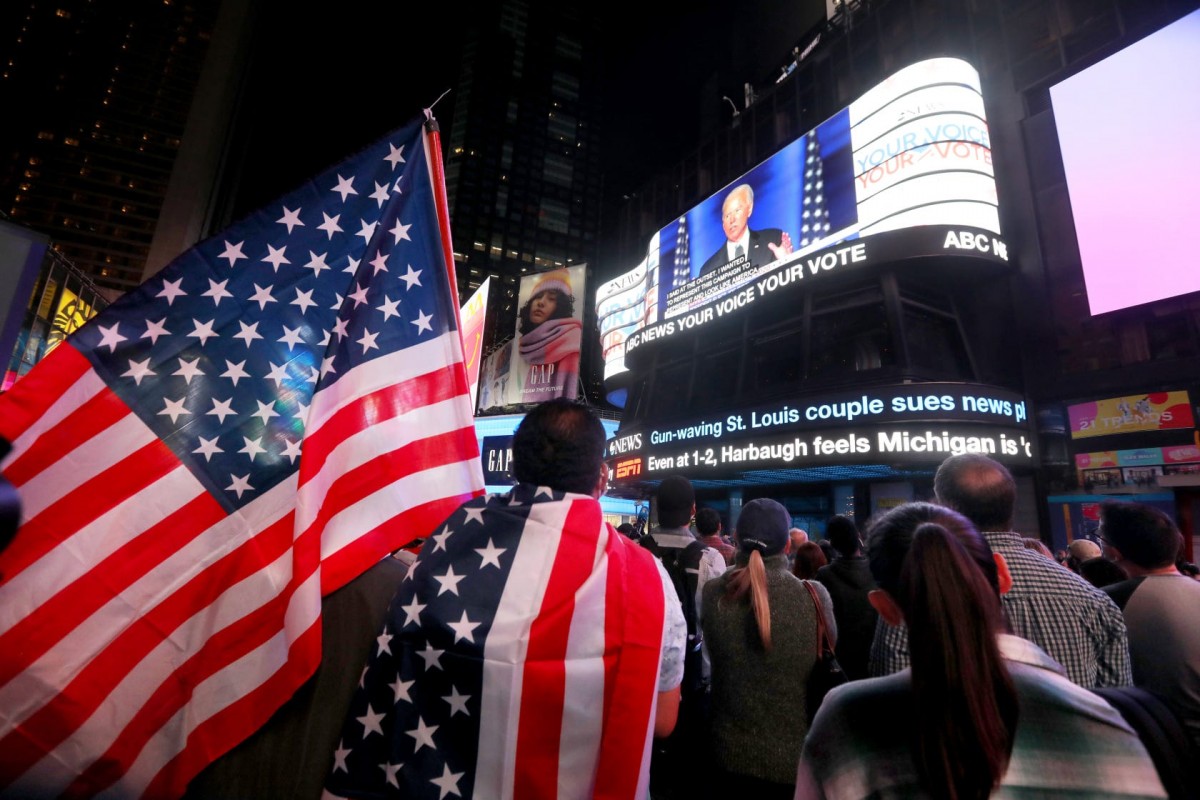 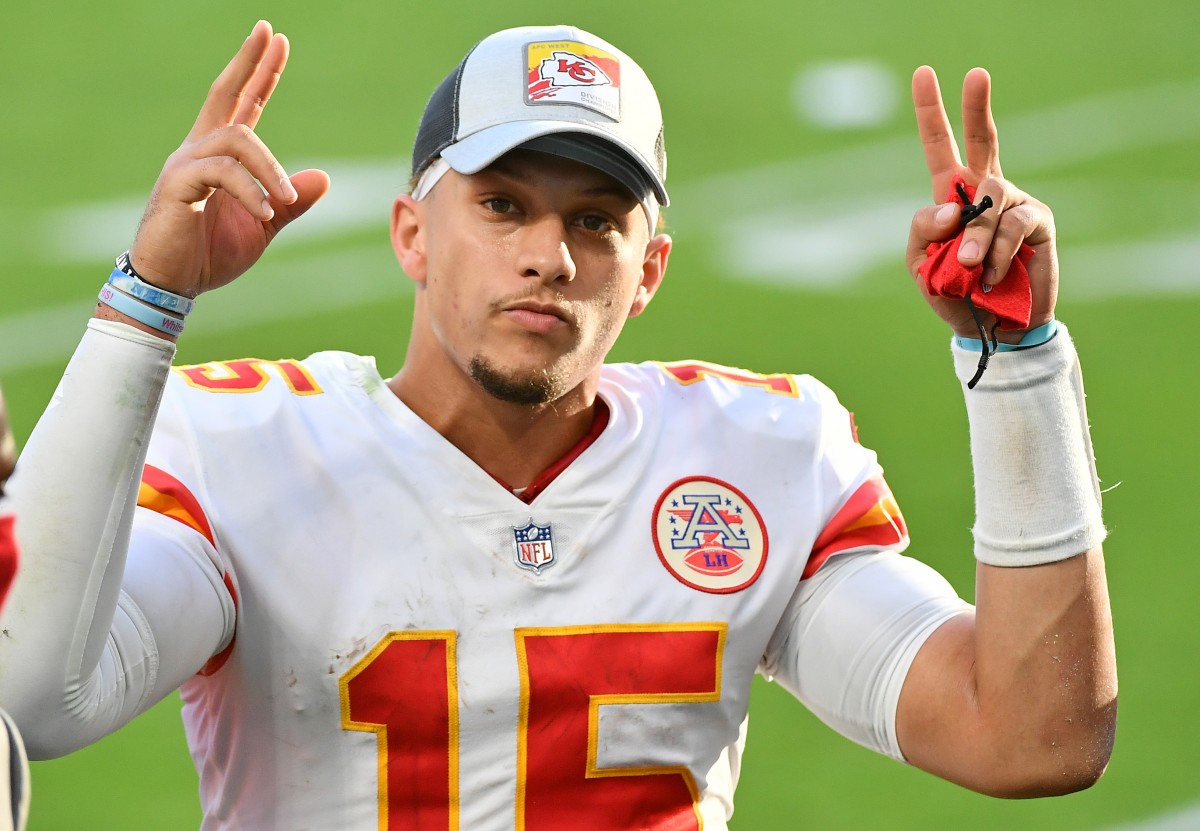 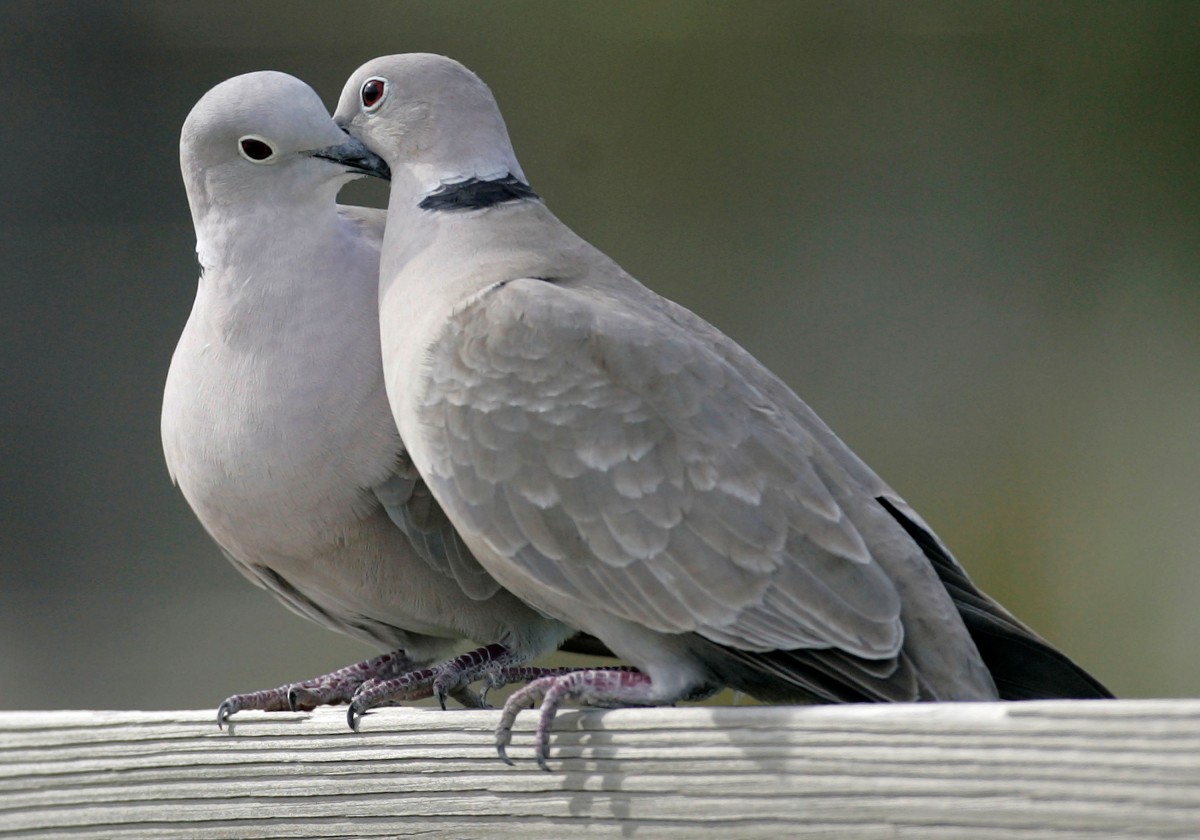 The legendary Jeopardy! host died in November at the age of 80. 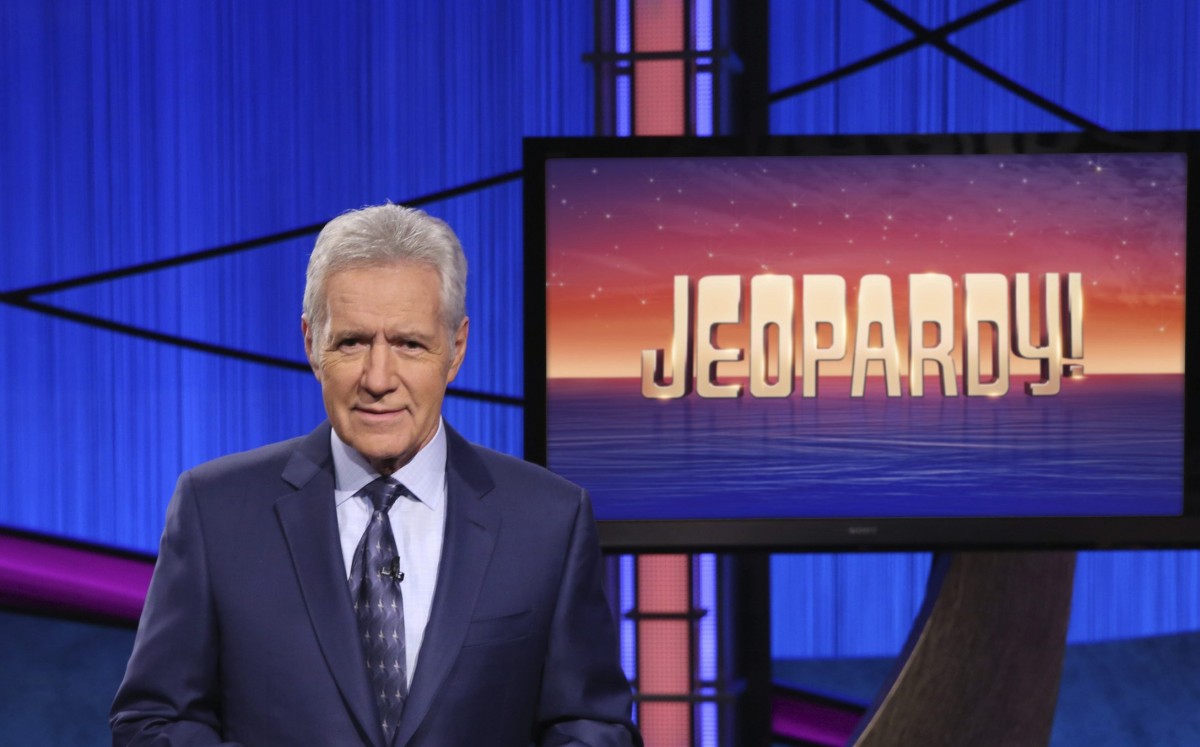 Alex Trebek was an icon and legend who impacted countless people, whether they appeared on TV with the late Jeopardy! host or watched from afar. Sadly, Trebek died last month at the age of 80 after a long battle with pancreatic cancer.

Since then, fans everywhere — including Minnesota Vikings wide receiver Adam Thielen — have found different ways to honor and celebrate Trebek. And Google is paying tribute to Trebek in its own way with another excellent Easter egg.

If you Google “Alex Trebek,” the top search results pop up, of course. But the search engine also provides a touching did-you-mean suggestion, and it’s one that Jeopardy! fans will surely love and appreciate.

“Did you mean: Who is Alex Trebek” — a reference to Jeopardy! contestants buzzing in and responding to clues in the form of a question.

Following Trebek’s passing, Jeopardy! announced it resumed production on the show last week, and it will feature a variety of guests hosts, including Jeopardy! GOAT Ken Jennings.

There will only ever be one Alex Trebek, but I'm honored to be helping Jeopardy! out with this in January. https://t.co/2m2b5IQnkw

(Thanks to Uproxx for bringing this to our attention.) 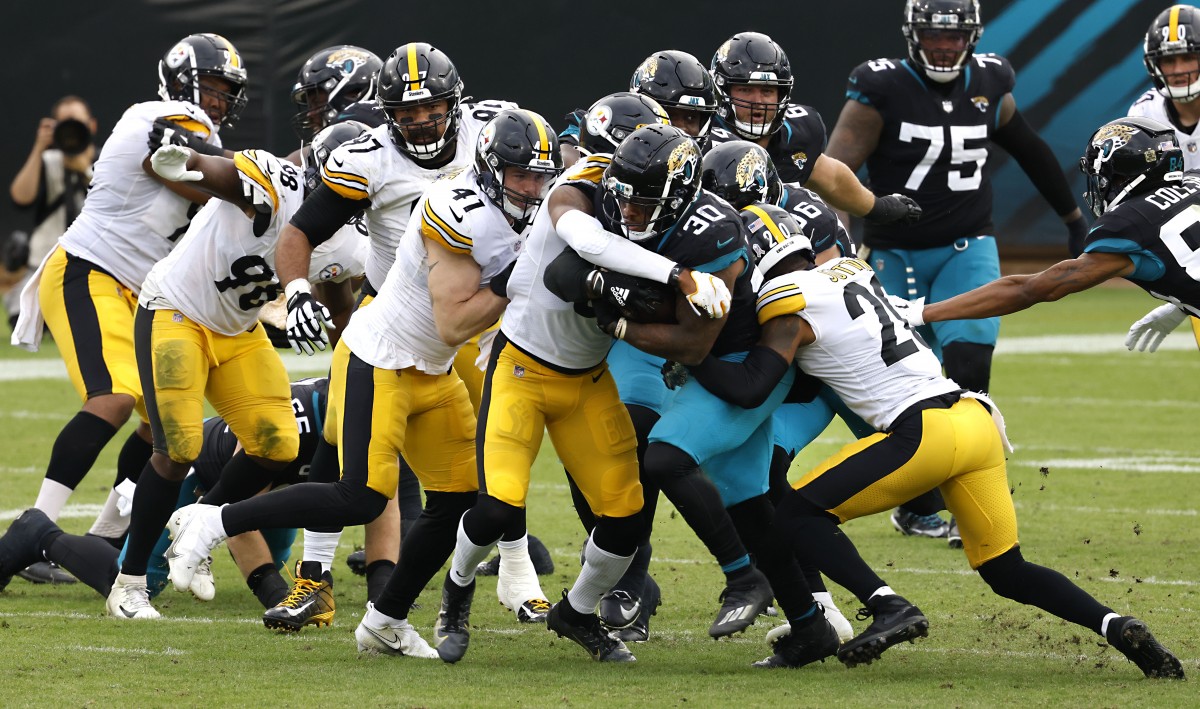 The most popular cocktail in each of the United States (and D.C.) 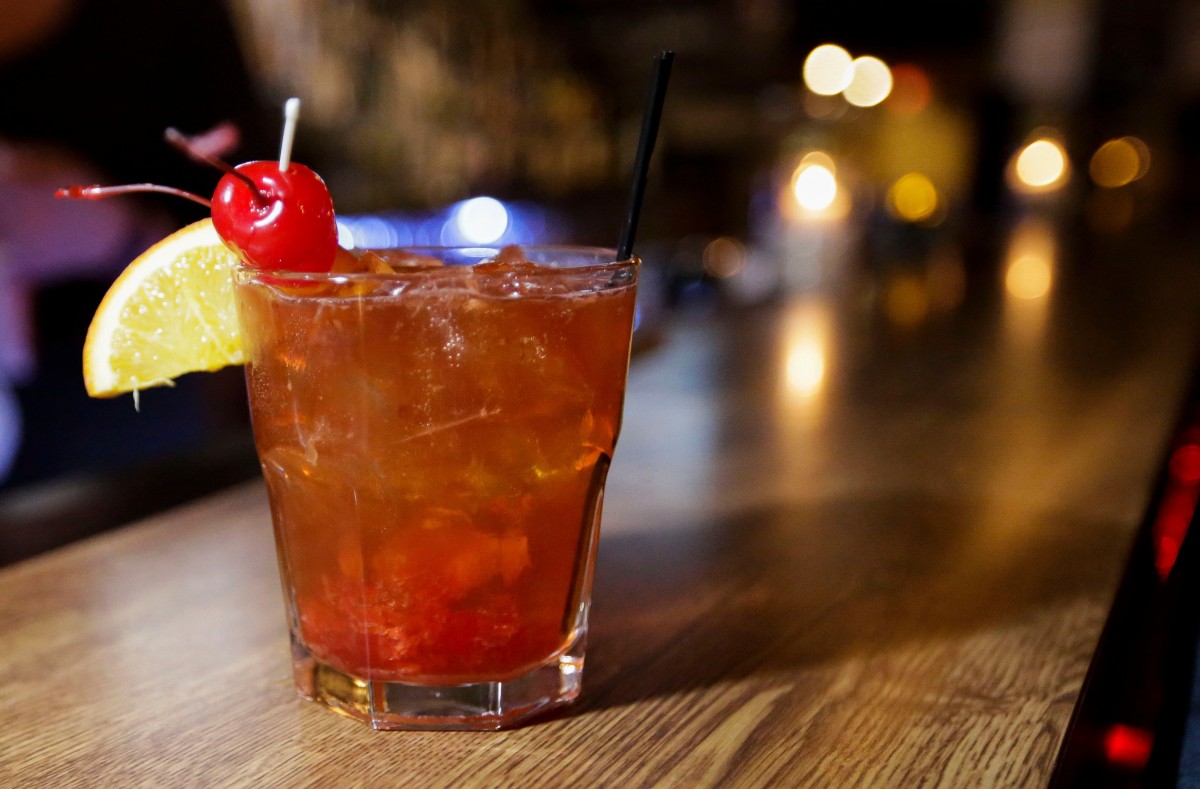