The Steelers get another defensive lineman back on Monday. 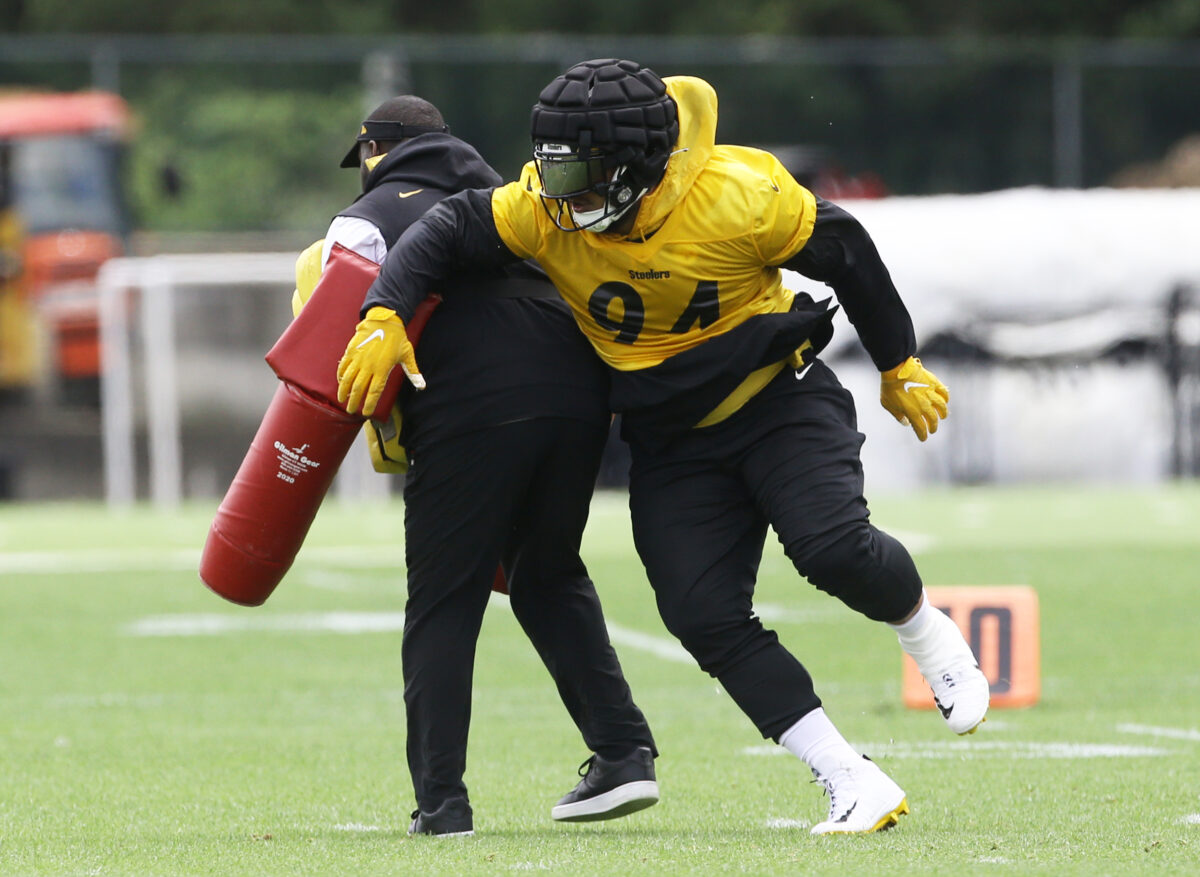 According to ESPN NFL reporter Brooke Pryor, Pittsburgh Steelers defensive tackle Tyson Alualu has been activated from the Physically Unable to Perform list. Alualu has spent all of training camp on the PUP list.

Alualu is entering his sixth season with the Steelers and looking to bounce back after only playing in two games in 2021 before going on IR. Alualu has been a valuable rotational player for Pittsburgh since coming over from the Jacksonville Jaguars but has only started 10 times in six seasons.

The Steelers have bolstered the depth along the defensive line this offseason. Alualu is listed as the team’s starting nose tackle on the depth chart right now but guys like Chris Wormley and Larr Ogunjobi should see a heavy workload.

Biggest news from the Steelers recent transaction: DL Tyson Alualu is off the PUP list