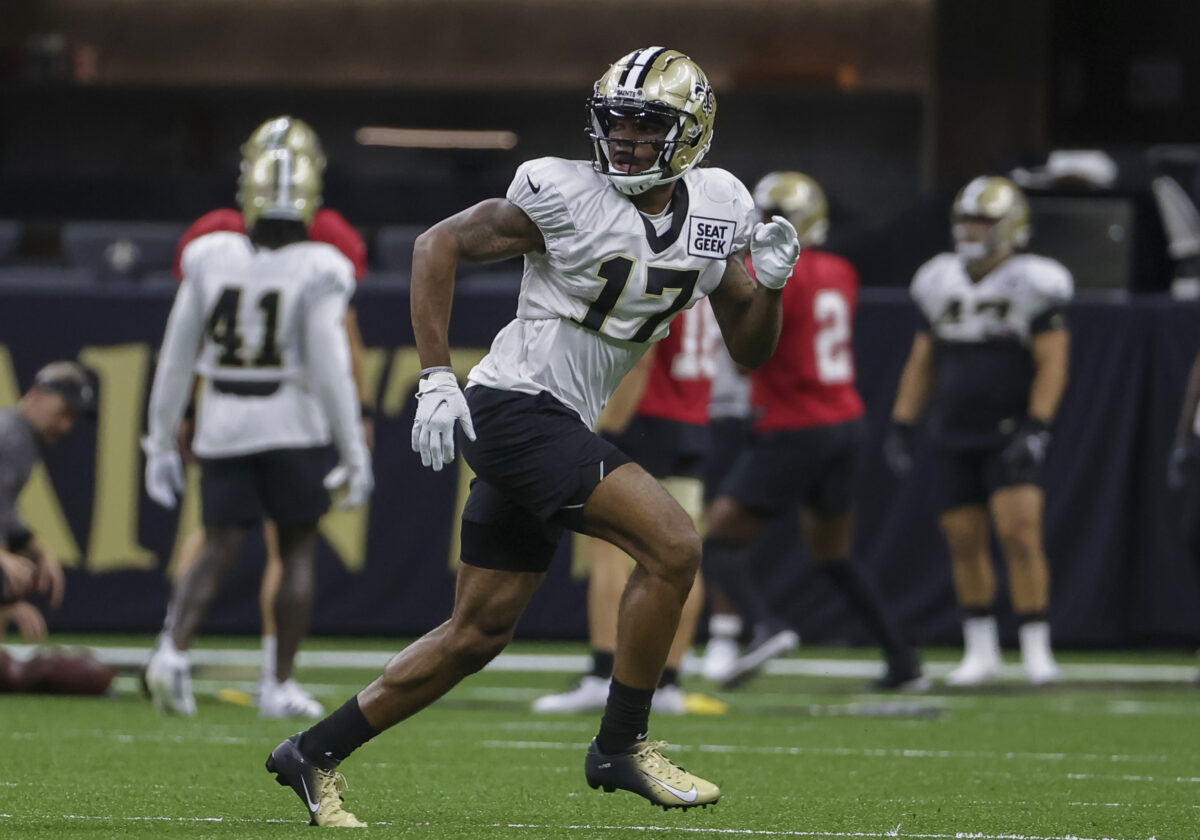 The New Orleans Saints announced a series of roster moves and further tweaks to the practice squad on Wednesday after cycling through a couple of transactions on Tuesday, including the return of wide receiver Kevin White to their practice squad. Here’s what you need to know: