ESPN ranked every team by its under-25 talent, and the Rams came in at No. 32. That’s not necessarily a bad thing, though. 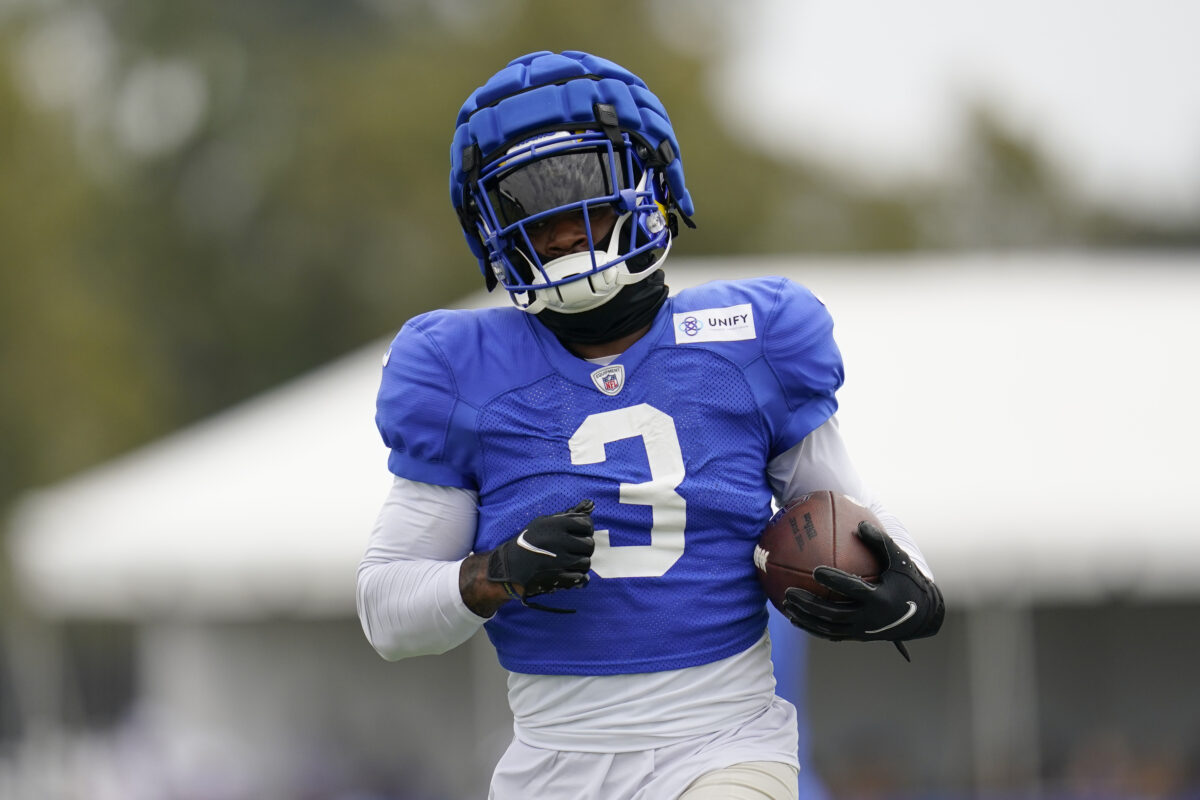 By now you may have heard that the Los Angeles Rams don’t really build through the draft. Instead, they trade draft picks for proven, veteran players who can contribute right away.

The result of that strategy? An older roster than most teams.

ESPN recently ranked every team by its under-25 talent and as you probably guessed, the Rams weren’t anywhere close to the top. In fact, they were last at No. 32.

ESPN wrote that the Rams have no blue-chip players under the age of 25, and their notable players who graduated from the under-25 club are Darrell Henderson Jr. and David Edwards. Henderson is still just 24, but he turns 25 on Aug. 19, and Edwards just turned 25 in March.

Ranking last on this list isn’t necessarily a bad thing, though.

The Rams are a team built to win now thanks to players such as Matthew Stafford, Cooper Kupp, Aaron Donald, Jalen Ramsey, Leonard Floyd, Allen Robinson and Bobby Wagner. None of those players are even under 27 years old, but it’s thanks to Stafford, Kupp, Donald and Ramsey that the Rams won the Super Bowl in February.

Of course, they aren’t the only ones who helped the team hoist the Lombardi Trophy. Andrew Whitworth, Darious Williams, Greg Gaines, A’Shawn Robinson, Nick Scott, Sony Michel and Van Jefferson all played parts in that championship run, too.

As star-heavy as the Rams’ roster is, it’s the lesser-known players who make a major difference, too.

Without first- and second-round draft picks in 2022 and without first-, fourth- and fifth-round picks in 2023, the Rams might spend a few seasons in the under-25 basement. But as long as Aaron Donald doesn’t retire, expect to see a veteran Rams roster in several more January games.

That’s how the Rams get away with acquiring all the big-name stars they do. Their younger players eventually rise up the depth chart and take on key roles, even if they’re not first- or second-round draft picks.

There may not be a team better positioned to win the Super Bowl this season, and it’s because the Rams have traded youth for talent.