The Patriots are replenishing their offensive tackle depth 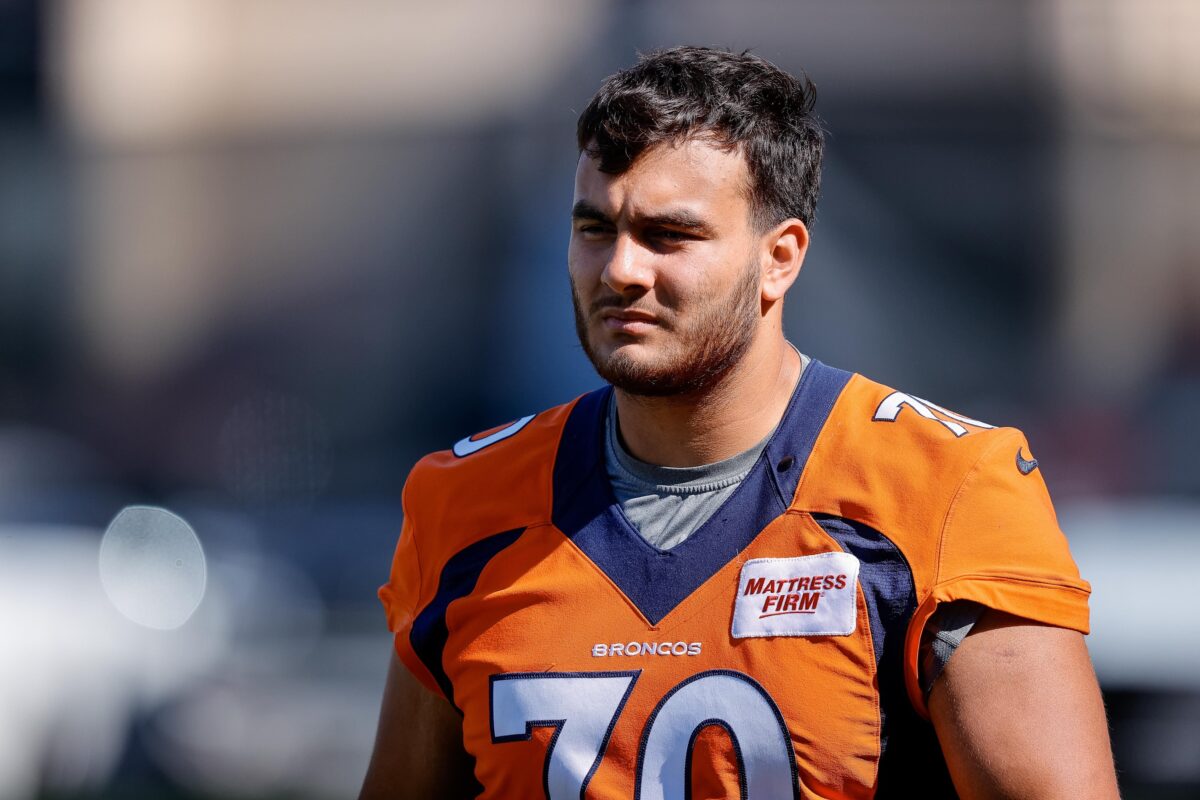 The New England Patriots are adding depth along the offensive front with the signing of offensive tackle Sebastian Gutierrez to the practice squad, per NESN’s Zack Cox.

Gutierrez joining the Patriots comes at a time when Yodny Cajuste was placed on injured reserve. The corresponding move was Marcus Cannon being promoted to the 53-man roster for a second straight week.

Cannon stepped in and replaced Isaiah Wynn at right tackle in the second stretch of the Patriots’ Week 4 matchup with the Green Bay Packers. That could very well continue into Week 5 against the Detroit Lions, or Cannon could simply serve as a primary backup for the former first-round draft pick.

Meanwhile, Gutierrez slides right into the vacant spot on the practice squad for reserve depth.

Makes sense. The Patriots only had two tackles on their 53, and Cannon played well on Sunday.

The former undrafted free agent was waived by the Denver Broncos in August and has been looking for his next opportunity. He’ll find it in Foxborough with a Patriots team desperately trying to avoid a 1-4 regular season start.