Can the two-time reigning MVP, Nikola Jokic, make a deep playoff run with the help of Jamal Murray and Michael Porter Jr.? 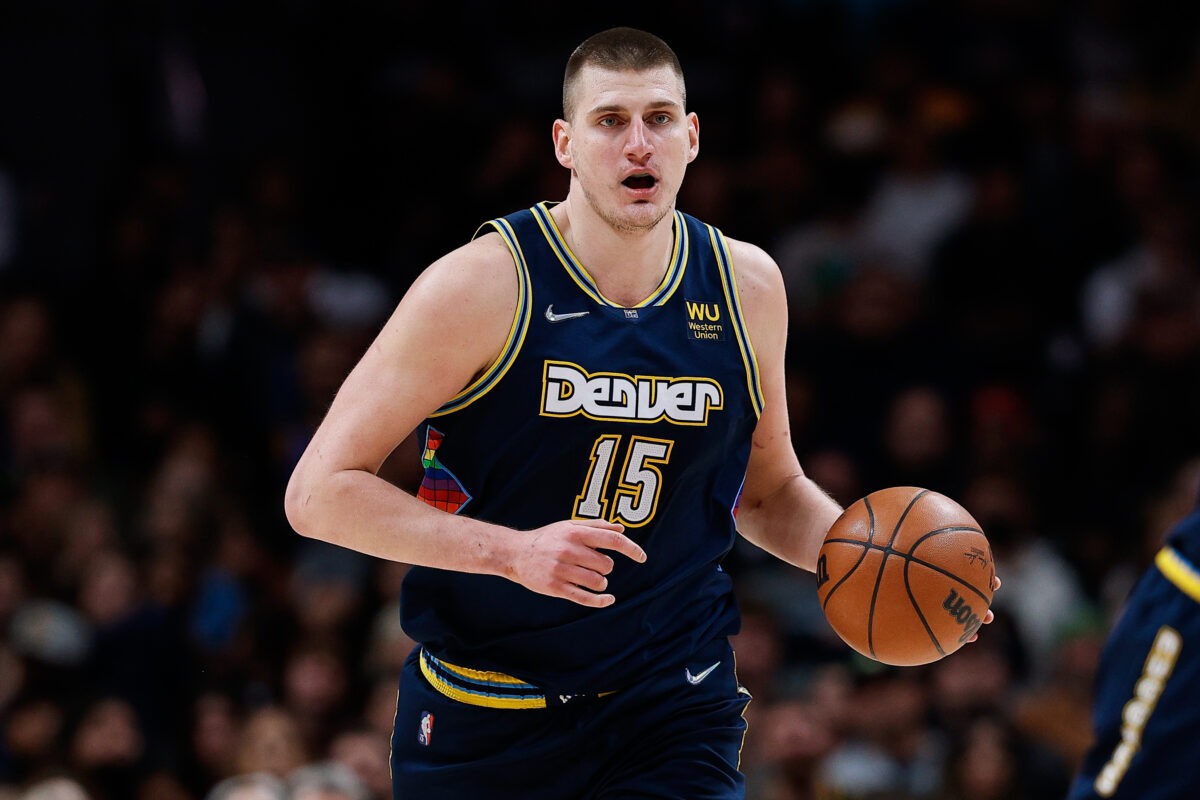 The Denver Nuggets have made the playoffs four years in a row with Nikola Jokic, getting as far as the Western Conference Finals in 2019-20. Last year’s performance may have been even more impressive than that, however, as Denver reached the postseason with a 48-34 record despite being without the services of Jamal Murray and Michael Porter Jr. basically all campaign, and with Aaron Gordon as the team’s second-best player.

Now, with Gordon back to being a No. 3 or No. 4 option on most nights, a healthy Murray and Porter back in the mix and Jokic still performing like Jokic, just how far can the Nuggets go?