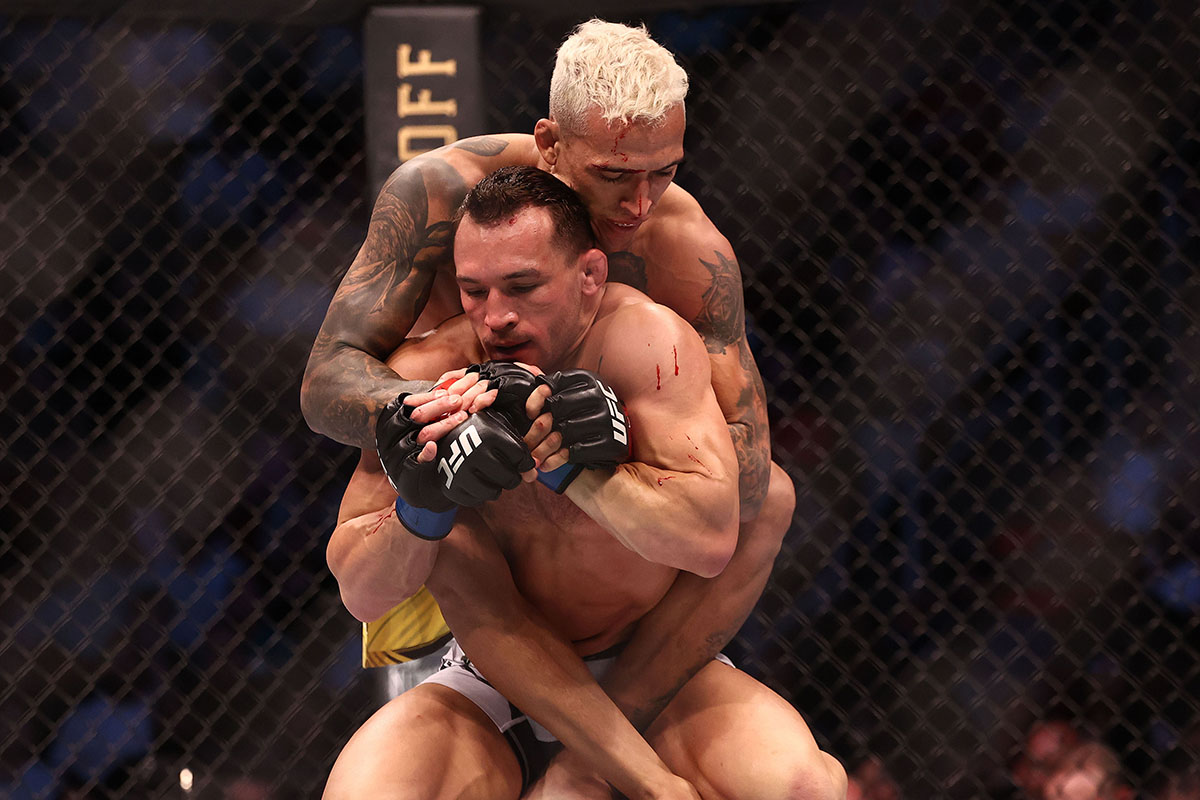 Chandler (23-7 MMA, 2-2 UFC) almost beat Oliveira when the pair fought for the title at UFC 262. dropped and hurt Oliveira at the end of Round 1, but ultimately was knocked out in Round 2. So, knowing how dangerous the UFC’s all-time leader in finishes is, Chandler is surprised to see Makhachev favored over Oliveira.

“Charles has the upper hand, in my opinion,” Chandler told MMA Junkie at Kill Cliff Fight Club. “I think it’s crazy that he’s an underdog, but I do think Islam has the tools to be able to win. So we’ll see what happens on Oct. 22. I’ll be watching that very intensely, and I hope to face the winner.

Chandler faces Dustin Poirier at UFC 281 on Nov. 12. With a win, he hopes to get the winner of Oliveira vs. Makhachev and sees perks in fighting either.

For more on the card, visit MMA Junkie’s event hub for UFC 280.