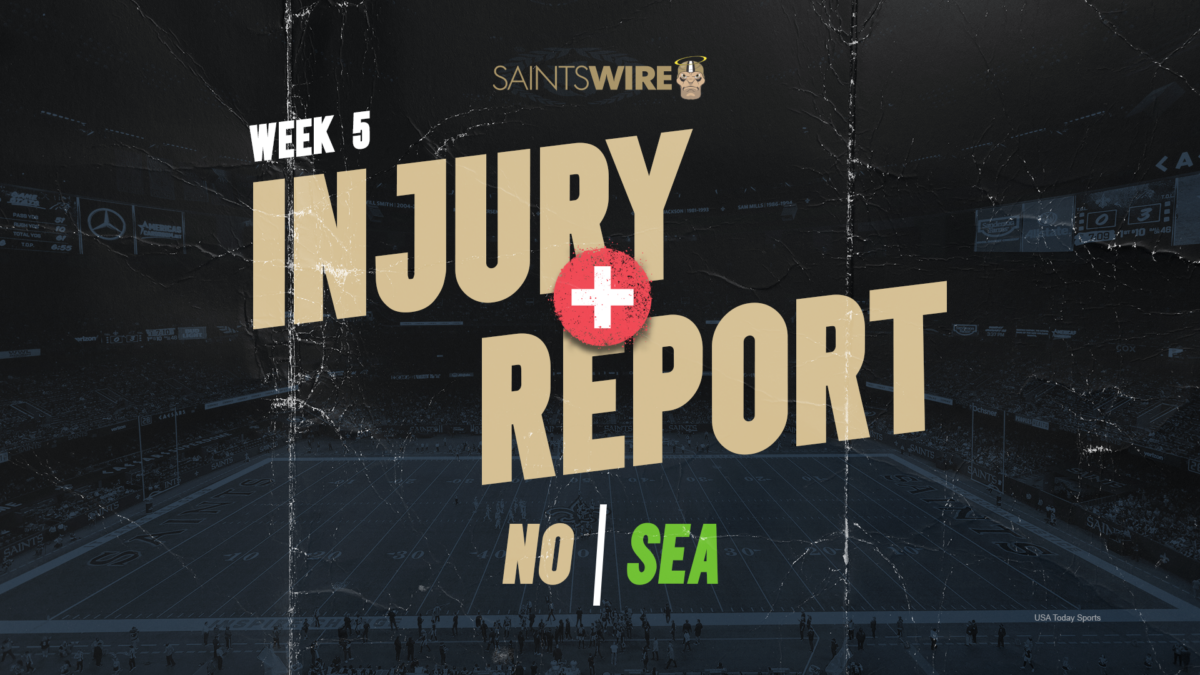 For the Seahawks, we’ll have to wait until their injury report is released later Wednesday afternoon. For now, here’s what we learned from New Orleans: