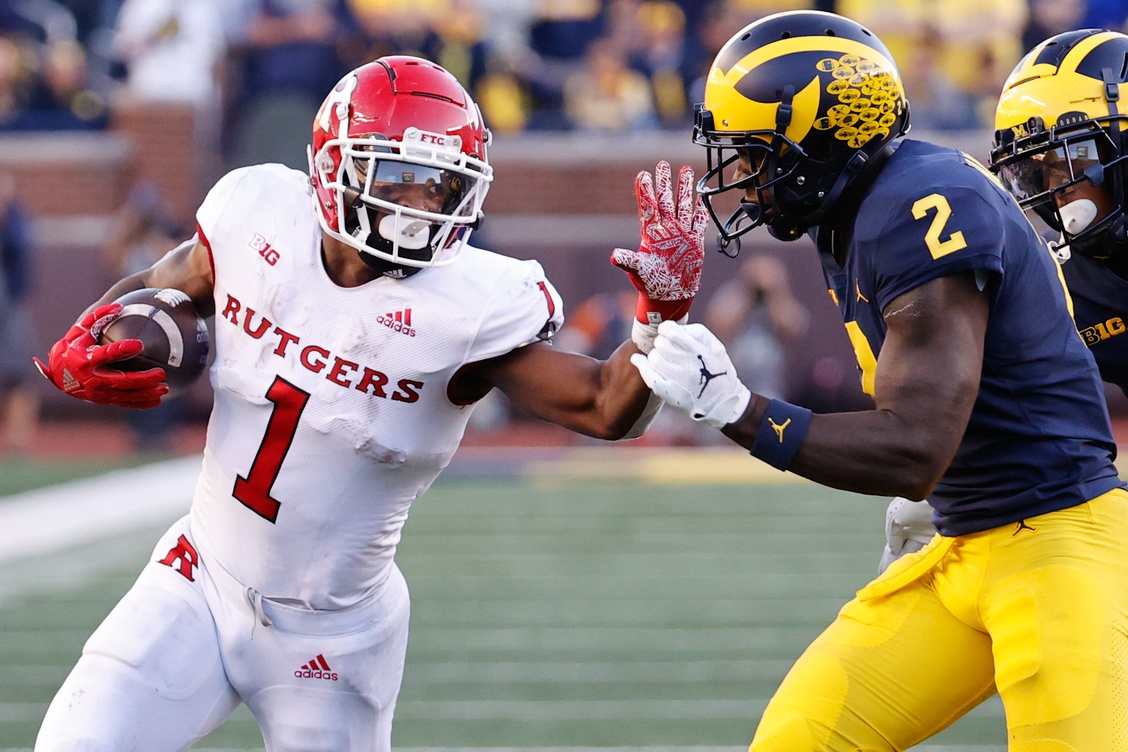 Isiah Pacheco is headed to the NFL, the Rutgers running back making the announcement on Tuesday.

A physical and explosive runner out of the backfield, Pacheco has been an influential part of the Rutgers offense the past four seasons. He is arguably one of the best running backs in the Big Ten over the past three seasons, even if the offense around him didn’t necessarily showcase his talents.

Pacheco had 641 rushing yards on 166 carries and five rushing touchdowns this season.

He finishes his four years at Rutgers with 2,436 rushing yards and 18 touchdowns. In terms of catching the ball, Pacheco had 47 career catches for 249 receiving yards with a touchdown.

The return of Pacheco for the 2021 season when he could have declared for the NFL draft or even transferred, is a testament to his work ethic but also his belief in the direction of the Rutgers program under head coach Greg Schiano.