USA TODAY Sports released its preseason top 25 Coaches Poll and the Iowa Hawkeyes were the first team on the outside looking in. 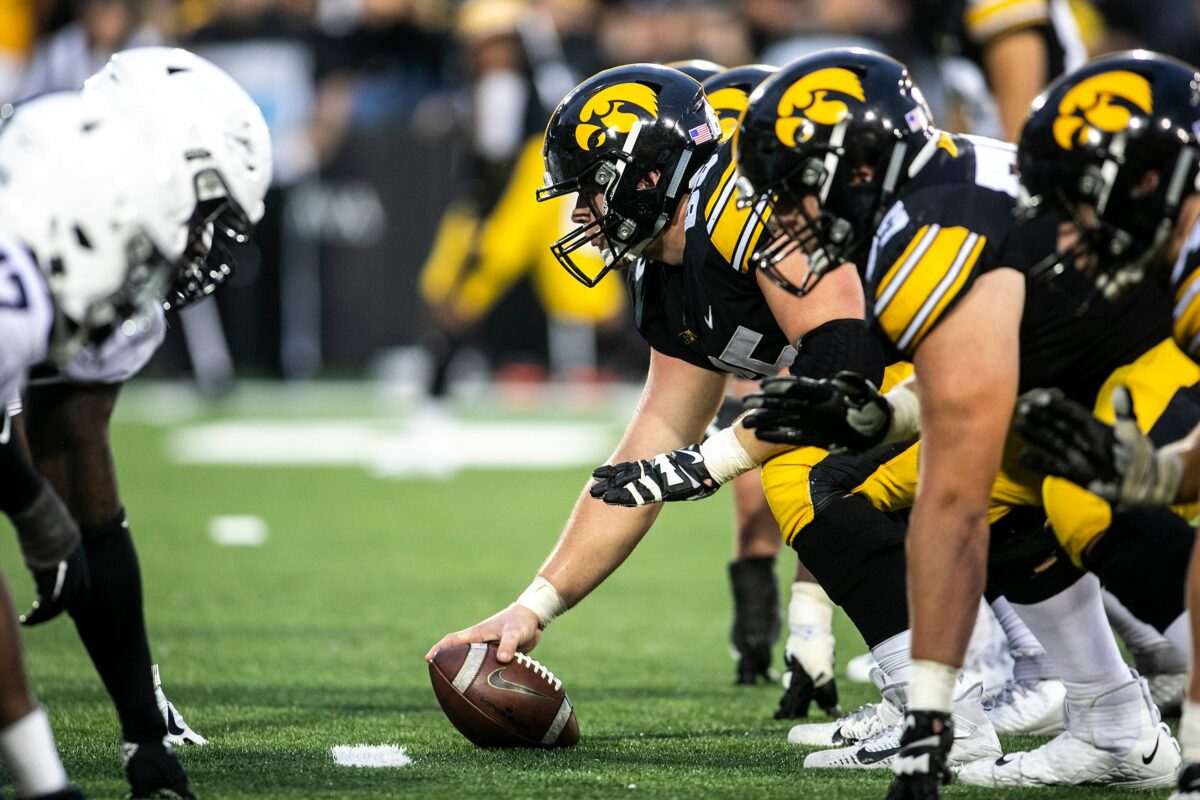 USA TODAY Sports released their preseason top 25 coaches poll prior to the kickoff of the 2022 college football season. As it stands right now, the Iowa Hawkeyes are the first team on the outside looking in as they are excluded from the top 25.

While preseason top 25 polls are based off of expectations, hype, and circumstances, no actual on-field data or games exist to make a true ranking. That said, it is still peculiar to exclude the defending Big Ten West champions from a national top 25.

The Big Ten has two other representatives in the preseason USA TODAY Sports top 25 rankings. The Michigan State Spartans at No. 14 and the Wisconsin Badgers at No. 20 join the Buckeyes and Wolverines.

The SEC has six schools in the top 25 while the Big 12 has four schools represented and the ACC has five schools selected.

Some schools feel slightly overrated. Texas is always overrated and has not proven otherwise in the last few years aside from their talent on paper. Cincinnati will still be very formidable but losing Desmond Ridder and Sauce Gardner could caise a minor step back for the Bearcats.

Clemson deserves to be in the top 25 but sitting at No. 4 coming off of a down year in terms of what it takes to be in the college football playoff seems as though their ranking was given based on prior accolades as opposed to the current situation.